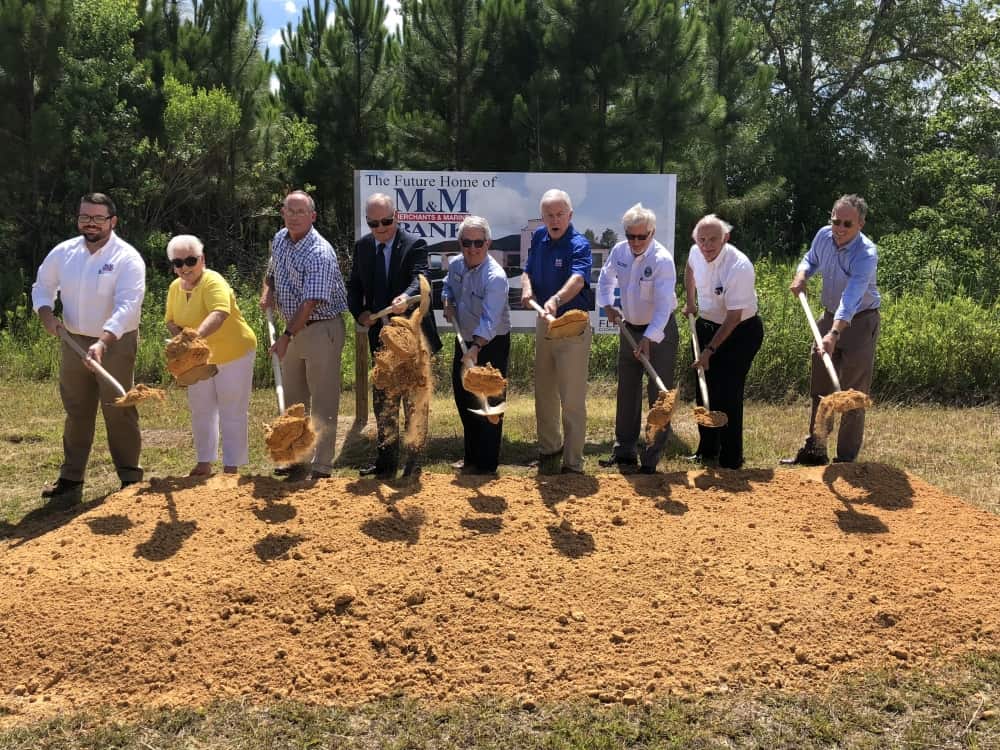 On June 27, Merchants and Marine Bank broke ground on a new bank building in Gautier, after announcing earlier in the month that Clayton Legear would be succeeding Royce Cumbest as bank president. Board of Directors member, Jerry St. Pe’, said the promotion of Legear, as just the seventh president in the bank’s 86-year history, reflects his increased level of responsibility at the bank; as well as the strength and stability of the bank’s management team.

Cumbest will stay on as chief executive officer and chairman of the board of directors. “We’re getting ourselves into position for tremendous growth and success for the next 10 to 15 years,” St. Pe’ said. He added that many of the bank’s employees are well-known, active pillars of the community.  “It reflects the community banking attitude and culture that M&M Bank displays.”

Legear said that his internal goals for the bank are to acquire and develop talent and to focus on technology. “Our value proposition is not necessarily the products being a step up from somebody else, but it’s the level of service and the personal relationships,” he said. Because of this, they will invest in hiring the best team of bankers on the Gulf Coast and develop the current team with additional training. He said that technology is rapidly changing in the banking industry. M&M Bank will be investing heavily in technology that will allow them to operate more efficiently, accurately and securely and to enhance the overall customer experience.

Externally, Legear wants to continue to be involved in the local community – even more so than they already have been. “We are a community bank through and through, and we hope to put our money where our mouth is time after time, and show that we are the bank that can be counted on when the community needs it,” he said. Part of this commitment is shown in the recent groundbreaking of the multi-million dollar branch of M&M Bank that is set to open next year in Gautier. Legear says the investment of more than $2 million shows they believe in the city of Gautier. He hopes the new facility will lead to additional development and revitalization in Gautier and that the new design aesthetic will set a tone for other facilities in the area as well. “I think this, hopefully, sends the message that we are very committed to home,” Legear said. “We are very excited about the future of our organization. We think our future is very bright, and we are excited to be a part of Jackson County.”

Author Bio:Lindsay Mott writes about community and local news in the Jackson County area. She previously worked for the Mississippi Press and Singing River Health System. 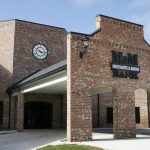 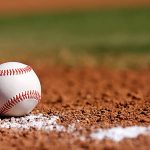