Six more rehabilitated Kemp’s Ridley Sea Turtles will be released back into the Gulf of Mexico on Tuesday afternoon.

The endangered turtles are the last of a group of 25 that were transported from New England to the Mississippi Aquarium back in December. The turtles, who all suffered from pneumonia due to the frigid eastern waters, were initially rescued by the New England Aquarium and Marine Life Center.

Three weeks ago, they released the second round of six back into the Gulf of Mexico at the Ken Combs Pier in Gulfport (video below). Today’s release will take place at 4:30 on the east side of Pass Christian Harbor where Davis Avenue meets Beach Boulevard. 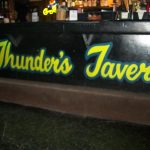 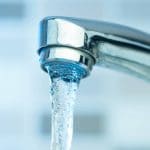