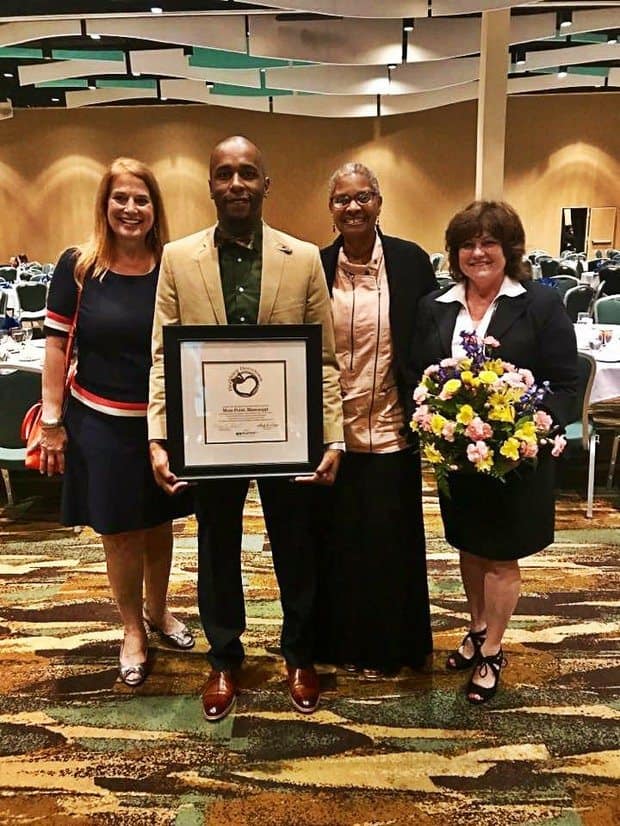 Last week, the Blue Cross and Blue Shield of Mississippi Foundation named the city of Moss Point “Mississippi’s Healthiest Hometowns”. Runner-ups were Meridian, Hernando, and Mantachie. They were awarded $25,000.

The Healthy Hometown Awards Program was established in 2010 to encourage healthy lifestyles at the community level, while providing financial incentives to the cities and towns that have demonstrated the most progress. Healthy Hometown winning municipalities are chosen based on select criteria.

Healthy Hometown applications are evaluated by a panel of distinguished health and wellness champions from Mississippi and around the country.

The City submitted an application form on March 30, 2017.  The form included information about the work being done by Moss Point’s Healthy Hometown Committee and City departments to promote healthy living.

For example, in 2016, the City amended its smoking ordinance to include electronic cigarettes and smokeless tobacco.  The Parks Department maintains several fitness zones and walking tracks, and hosts outdoor events throughout the year.  The Community Development Department sponsored a health fair and the Fire Department raised funds to support breast cancer research.

When asked how Moss Point plans to remain healthy, City Grant Writer, Felicia Yearwood, stated, “The Mayor, Board of Aldermen, and Healthy Hometown Committee are committed to encouraging healthier living by providing opportunities for exercise, information on healthy eating, and promotion of smoking cessation.”

The city of Moss Point hopes to encourage other cities to become healthier by enforcing rules and regulations that promote the city’s well-being. “The City of Moss Point is proud to serve as an example of resident engagement in furtherance of community health through public policy and programming that encourage healthier living”, says Yearwood. 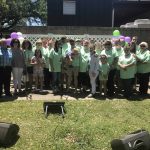 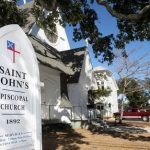