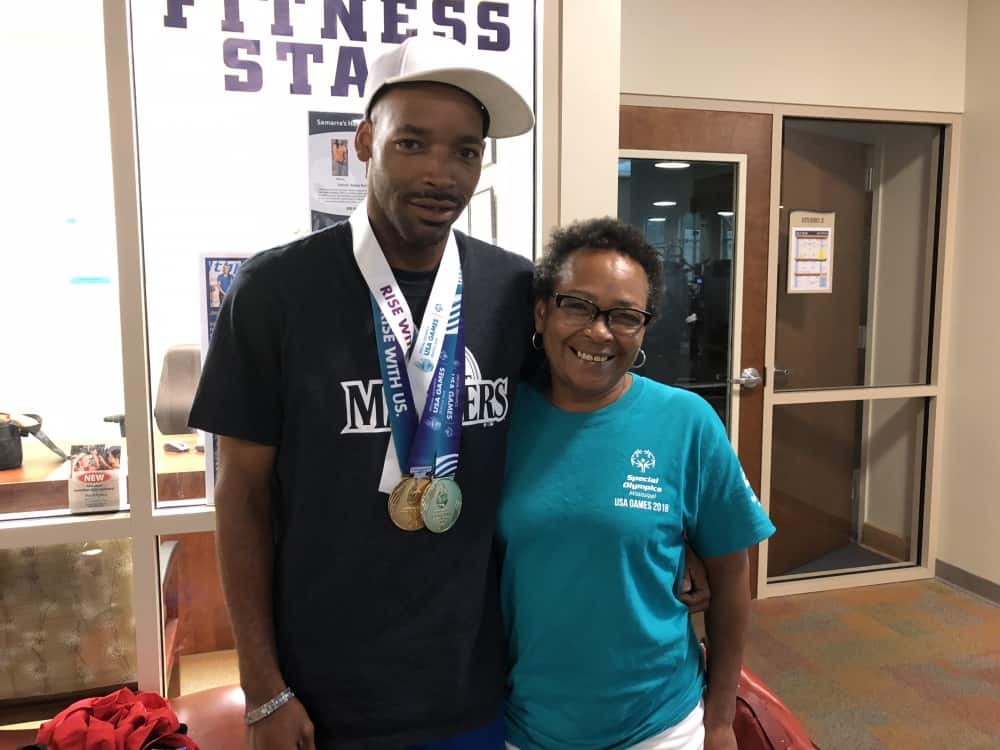 Means, who took home two gold medals and one silver medal, was one of 3,500 Special Olympics athletes from across the county to participate in the games on July 1-6.

Competing in Seattle was good, “but it was cold,” he said, laughing. “It was freezing!”

“Anytime you have somebody that has taken it to the next level like Gregory has and it produces results like this, you always want to be a part of that, encourage that, and promote that,” said Bourque, who has trained 350 triathletes in swimming.

“It’s good to see results,” he said, noting Means came to him needing help with his kick and stroke.

“It’s a lot of fun to work with a guy that wants to succeed,” he said. “Anyone that’s coachable and wants to do better, that’s always a good combination.”

During the Seattle games, one judge noted Means’ kick was especially strong, showing his vast improvement.

Anita Means, Gregory Means’ mother, said Gregory has been swimming for about 10 years.

“But we knew his swimming technique needed to be polished,” she said, noting she appreciates how the coach teaches at her son’s level so he can see good results.

Anita Means also loves how her family is treated at the Healthplex.

After a friend told her about the lap pool and swimming facility at the Healthplex, they began coming four times a week.

“He really likes coming here,” she said of Gregory.

At the Healthplex, “he wasn’t looked upon for his disability,” Anita Means said, “He was looked at as a swimmer.”

Bourque noted the Healthplex provides a “tremendous” opportunity for those seeking swimming opportunities, as it’s the only lap pool in Pascagoula.

While he trains triathletes often, “I’ll train anybody that wants to learn to swim proficiently,” Bourque said.

“If you want to swim for exercise, you don’t want to fight the water,” he said. “You want to work with the water. I teach how to mechanically go through the water correctly so you can turn it into an exercise and not a fight for survival.” 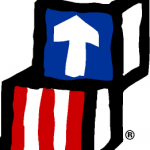 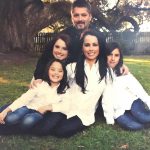