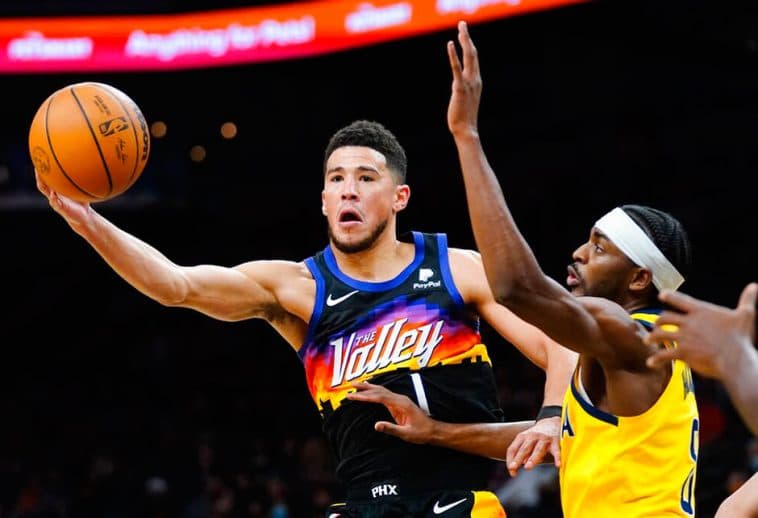 (Photo courtesy of the Phoenix Suns)
Moss Point High alum Devin Booker has proven himself to be one of the better players in the National Basketball Association over the past few years. And once again, he’s being recognized for that accomplishment.
Booker was selected to play in the NBA All-Star Game for the third straight season this week. He was named to the West squad as a reserve for the upcoming contest, which will take place on Feb. 20th.
This season the 6-foot-5 shooting guard is enjoying one of his best campaigns ever in his seven-year pro career, averaging 25.4 points, 5.5 rebounds, and 4.3 assists per game for the Phoenix Suns. Entering Thursday’s all-star Game selections, Booker had guided the Suns to an NBA overall best record of 41-9 and Phoneix had won 11 straight games including a 122-111 win over Brooklyn Tuesday in which Booker poured in a game-high 35 points.
“I think it’s a huge honor for Devin and the Booker family,” Moss Point native and MPHS alumnus Class of 1981 Michael Evans said. “He’s one of the most exciting players in the league.”
Evans also played basketball at MPHS and is one of the directors of the Moss Point High School Basketball Alumni Association.
The 25-year-old Booker won the All-Star three-point contest in 2018. He was also selected to the NBA All-Rookie Team in 2016, and has been named the NBA Player of The Month once during his career as well as being picked as NBA Player of the Week four times during that span.
He is coming off a 2021 campaign that included not only his first appearance in the NBA playoffs but also leading the Suns to their first spot in the NBA finals since 1993.
Evans now lives in Atlanta and attended Thursday night’s game in Atlanta between the Suns and the Atlanta Hawks. He was with Devin Booker’s father, Melvin.
“I think Devin should have been named a starter for the all-star game, ” Evans added. “But I’m honored to be friends with his dad and the family. He has made all of Moss Point proud.”
After a Prep All-American career at Moss Point High, Booker was the subject of an intense nationwide recruiting battle between all of the top major college basketball teams before signing with The University of Kentucky.
As a freshman with the Wildcats, he earned Southeastern Conference Sixth Man of the Year honors and was named to the All-SEC Freshman Team and the All-SEC Second Team. Booker appeared in 38 games for the Wildcats, averaged 10 points, 2.0 rebounds, and 1.1 assists per game. He was also second on the team in scoring.
He announced his intentions to be eligible for the NBA Draft after just one year at the Kentucky, where the Suns made him a Lottery Pick selecting him in the 13th spot in the first round of the 2015 NBA Draft.
At Moss Point, he was named the Mississippi Gatorade Player of the Year as a junior after averaging almost 30 points per game. He averaged 30.9 points per game for the Tigers as a senior and finished his three-year career as the school’s all-time leading scorer with 2,518 points. He poured in a game-high 31 points in the Alabama-Mississippi All-Star Classic. He was selected as a McDonald’s All-American
Melvin Booker, Devins father, was a standout prep player at MPHS as well and went on to earn All-American honors in college during his senior season at Missouri. He was the Big 8 player of the year as a senior at Missouri in 1994 and went on to play two seasons in the NBA and more than a decade in various European professional leagues. 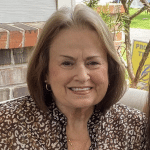 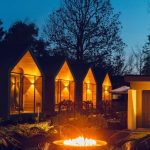