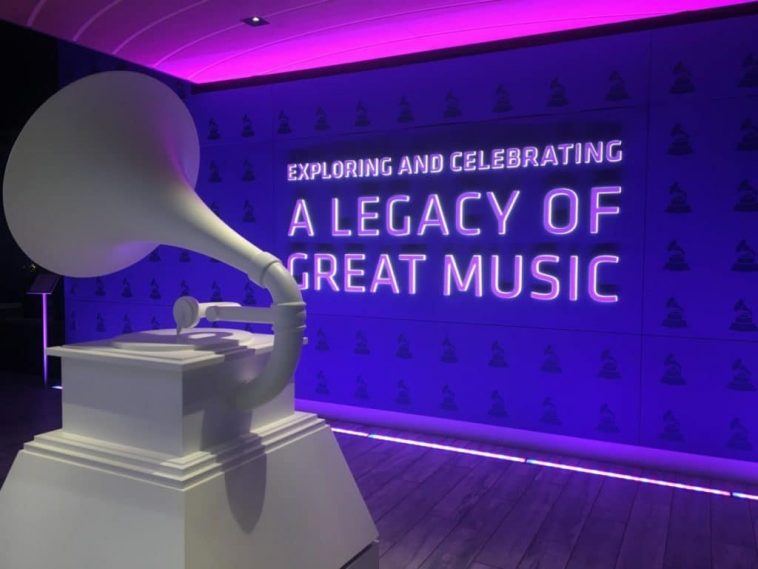 Aug. 1, 1981, was the day that forever changed music and television. It was the day that, just shortly after midnight, MTV debuted with these words spoken by co-creator John Lack, “Ladies and gentlemen, rock and roll,” followed by the broadcast of the very first music video to air on TV, “Video Killed the Radio Star” by the Buggles. Now, nearly 40 years later, GRAMMY Museum® Mississippi in Cleveland, Miss., is marking this pivotal moment in music history with its forthcoming special exhibit, MTV Turns Forty: I Still Want My MTV, opening on Friday, May 14, 2021.

The first major exhibition to be curated by the GRAMMY Museum Mississippi, MTV Turns Forty will explore the history of the iconic music brand—from the role of native Mississippian, Bob Pittman, in the concept and execution of an idea that revolutionized the music industry, to why, nearly four decades later, people across the world still scream, “I want my MTV.” MTV Turns Forty is sponsored in part by the Maddox Foundation. Exhibit partners include MTV and Hard Rock International. Additional support is provided by corporate sponsors DittyTV, Entergy and Millsaps College in Mississippi.

“I’m pleased and proud that my home state of Mississippi is hosting an exhibition to celebrate the 40th anniversary of MTV,” said Bob Pittman, Chairman and CEO of iHeartMedia, Inc., who led the team that created and launched MTV in 1981. “Mississippi and MTV are two of the great formative influences in my life, and I’m delighted that they’re coming together for this anniversary celebration.”

“We are so thrilled to be marking this special moment in music history with an exhibit at our Museum,” said Emily Havens, Executive Director for GRAMMY Museum Mississippi. “What many may not know is MTV has deep roots here in Mississippi as one of its creators, Bob Pittman, is a native of Jackson. In addition, this exhibit wouldn’t be happening if it weren’t for our late dear friend, and first Chair of the GRAMMY Museum Mississippi Board, Lucy Janoush. Prior to her passing in 2017, Lucy was sketching out her idea for an exhibit that would celebrate 40 years of MTV. We are grateful to Bob Pittman, Tom Pittman, Hard Rock International and everyone at MTV for helping us bring Lucy’s idea to life.”

“Margaret and Dan Maddox believed that local museums were a great community asset that provide a unique opportunity to experience history,” said Robin Hurdle, President of the Maddox Foundation. “Maddox Foundation is pleased to continue their legacy with our support of the I Still Want My MTV exhibit at GRAMMY Museum Mississippi. MTV was such an innovative concept that revolutionized the music industry, and we’re excited about experiencing MTV’s magic through this interactive exhibit.”

MTV Turns Forty: I Still Want My MTV will be open to the public on Friday, May 14, 2021, and will run through summer 2022. For the exhibit, the GRAMMY Museum Mississippi captured interviews with and artifacts from the four remaining original MTV VJs: Nina Blackwood, Mark Goodman, Alan Hunter, and Martha Quinn. Original MTV VJ, J.J. Jackson, passed away in 2004.

Ten items in the exhibit were provided by Hard Rock International. Hard Rock owns the largest and most valuable collection of authentic music memorabilia. Spanning nearly 50 years, the brand’s collection has grown to over 86,000 pieces. Guests of Hard Rock Cafes, Casinos, and Hotels share in the stories of music history through this collection of artifacts which continues to expand with new openings. Hard Rock will proudly open a new flagship hotel near the home of MTV in Times Square, New York in March 2022.

Artifacts provided on loan from Hard Rock include:

Additionally, MTV Turns Forty will feature artifacts such as:

The idea for a special exhibit to celebrate the 40th anniversary of MTV was started with the late Lucy Janoush, founding Board Member of GRAMMY Museum Mississippi, who continued to plot out her idea for the exhibit during her last days before passing away in 2017.

MTV Turns Forty: I Still Want My MTV will debut at the Mississippi Museum on May 14, 2021, and will be on display through summer 2022, with plans to travel the exhibit nationally and internationally. 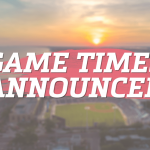 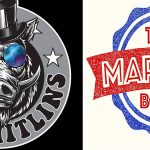