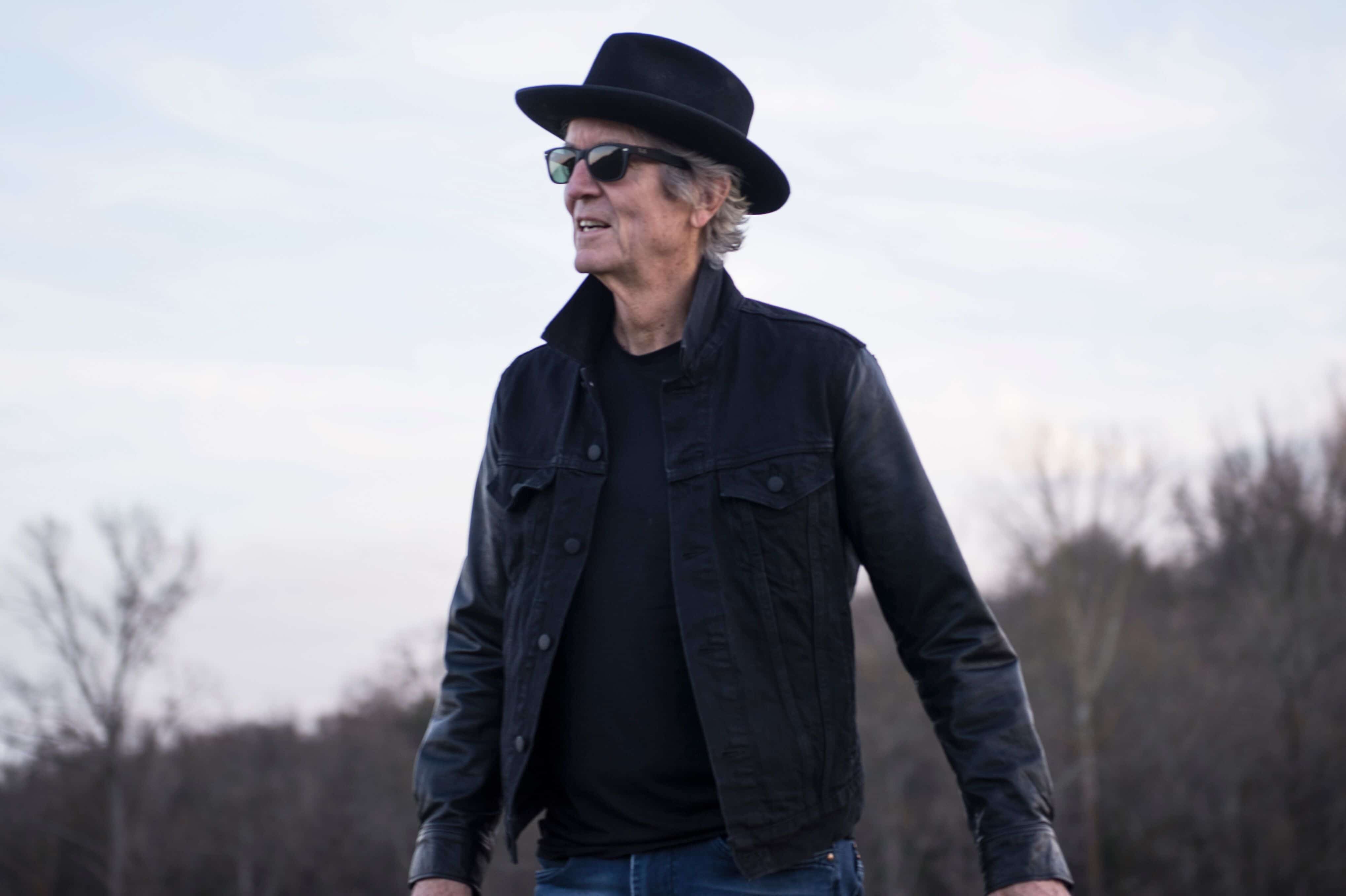 Multi Grammy Award winning singer/songwriter Rodney Crowell will make his first appearance in South Mississippi in over 20 years on Monday, Aug. 12th, at The Grand Magnolia Ballroom in Pascagoula.

The show will be one of the opening dates on his “The Texas Tour”, and is part of the “Jazz Fest Unplugged” music series but in this case Crowell will perform with his full band. The show will come just days after his induction into the Texas Songwriters Hall of Fame.

Also a member of the Nashville Songwriters Hall of Fame, Crowell has five number one hits of his own and a legacy of song writing excellence which has made him an icon among giants. With strong roots in country music, Crowell has written chart-topping hits for the likes of Emmylou Harris, Johnny Cash, Waylon Jennings, KeithUrban, Tim McGraw and more. But owing to the distinctly universal, literary quality of his award-winning writing, he has also penned beloved songs for artists as diverse as Jimmy Buffett, Bob Seger, Etta James, the Grateful Dead, John Denver and countless others.

Among the critically acclaimed songs in Crowell’s catalog are “Stars on the Water”, “Shame on the Moon”, “Leaving Louisiana in the broad daylight”, “Long Hard Road”. “Voilá, An American Dream”, “Ashes by Now”, “I ain’t living long like this” and “Please remember me”.

“I was lucky in my development as a songwriter,” Crowell told The Smoky Mountain News last year, “Probably the most vulnerable chapter in my development, as luck would have it, I happened to be in pretty close daily contact with Guy Clark and often Townes Van Zandt. I was 10 years younger than them. So, all I had to do was be quiet, pay attention. And I realized if you’re patient enough, and will allow it, the song will tell you what it wants to be, what it should be. To me, , the cart is definitely before the horse.”

Overall, Crowell has penned 15 songs that reached number one on the country charts. In addition to his Grammy Awards for Best Country Song and Best Americana Album, he has earned six other Grammy Nominations. Crowell has also won six Americana Music Association Awards, including the 2009 Lifetime Achievement Award for Songwriting as well as an Academy of Country Music Association Award for Top Male Vocalist.

“The Texas Tour” is an almost 20 date run across the United States that begins in early August and is slated as of now to end in Oregon in mid-November. Cities on the tour include Portland, Charlotte, Tulsa, Houston, Dallas and, of all places, Pascagoula. You don’t want to miss this intimate performance in South Mississippi which will take place in the smallest venue on his nationwide tour.

Both VIP tickets as well as general admission tickets are now available to this very rare live music event in this area, which that is part of a series in the next few months that will also include J.D. Souther.

Tickets can be purchased on line at freshtix.com/rodney Crowell. 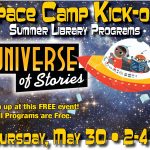 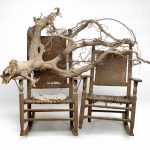