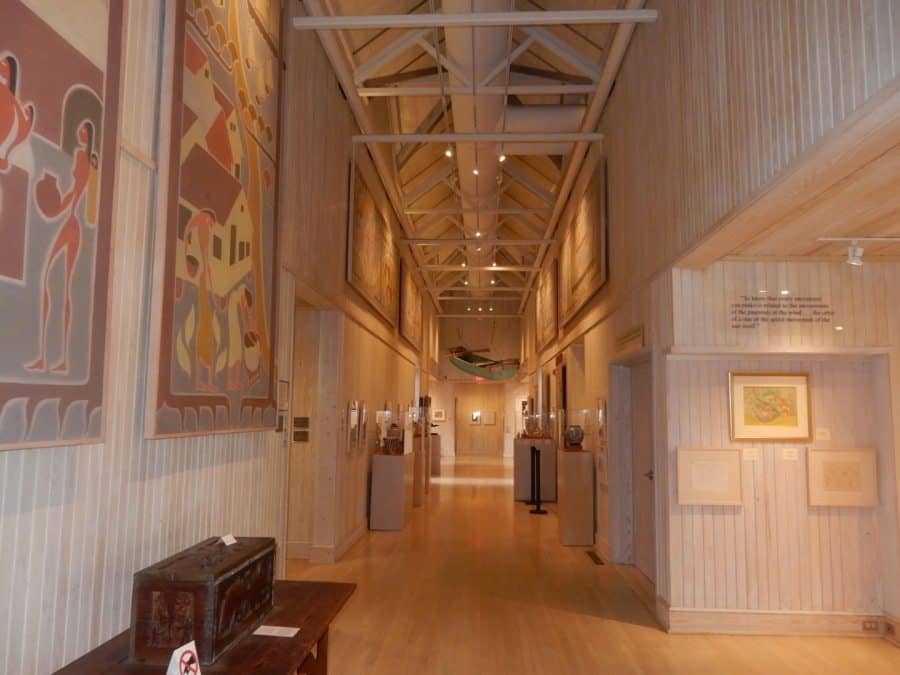 Tucked away on Washington Avenue in downtown Ocean Springs is the Walter Anderson Museum of Art, one of the many celebrations of Jackson County’s influencers.

According to the museum’s website, Walter Inglis Anderson is celebrated as an American master, whose depictions of the plants, animals, and people of the Gulf Coast have placed him among the foremost of American painters of the 20th Century.

“Here we preserve the works of Walter and his two brothers, Mac and Peter,” said WAMA Director of Development Corey Christie. “I’d say about 90 percent of the museum collection is made up of Walter’s works, but we also host other artists that are in line with his work.”

Currently, the museum is also housing the works of Memphis College of Art students, faculty and alumni. For the past three decades, the group has taken a summer trip to Horn Island in search of inspiration for their art, much in the same way Walter Anderson did during his lifetime.

“It’s a new way of seeing what he might have done were he alive today,” Christie said.

With Mississippi, and the Gulf Coast especially, home to so many notable artists, preserving the works of the Anderson family is a way to keep a part of the city’s history alive.

“Ocean Springs is kind of an art town, and this is kind of where it started,” Christie said. “Not only does the museum preserve the artwork, but it is an asset for the local economy as well. People come from all over the visit the museum, but when they visit, that’s not all they do here. They’ll stay in the hotels or eat at the local restaurants.” 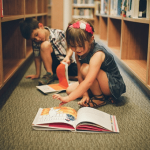 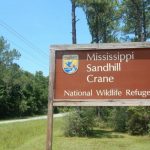