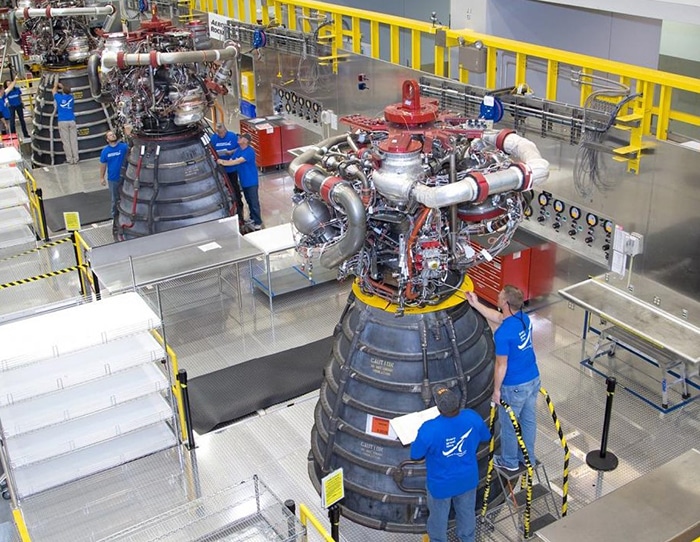 In support of NASA’s Artemis Program to return America to the Moon, Aerojet Rocketdyne has been awarded a $1.79 billion contract modification for the production of an additional 18 RS-25 engines to support future deep space exploration missions.

The flight proven, high-performance RS-25 engines are used to propel NASA’s Space Launch System (SLS) rocket, a critical element of the Artemis program. As NASA looks to land the first woman and next man on the Moon with the Artemis program, SLS is the super heavy-lift rocket that will carry the crew and cargo to the lunar vicinity.

“The nation is returning to the Moon and moving forward with plans to explore other deep space destinations, including Mars,” said Eileen Drake, Aerojet Rocketdyne CEO and president. “This contract ensures our flight proven RS-25 engines will be there every step of the way as NASA successfully and safely achieves these objectives.”

There are currently 16 RS-25 engines remaining from NASA’s Space Shuttle Program that have been upgraded, tested, and are ready to support the first four SLS missions. Aerojet Rocketdyne is already building six new expendable RS-25 engines that target more than a 30% cost reduction on future production when compared to the versions that flew on the Space Shuttle. Delivery of these new engines will begin in 2023.

The additional 18 engines continue to leverage supply chain optimization and the incorporation of modern manufacturing techniques, like additive manufacturing, that were introduced in the initial SLS engine production.

The first four RS-25 engines for the Artemis I SLS flight have been integrated with the core stage, which is undergoing green run testing at NASA’s Stennis Space Center. Later this year, all four engines will be fired simultaneously, just as they will in flight, on the B-2 test stand.

The second set of four engines for Artemis II is complete and stored at Aerojet Rocketdyne’s facility at Stennis. Once the Artemis II core stage that is being built at NASA’s Michoud Assembly facility in New Orleans is complete, the engines will be ready for integration.

Aerojet Rocketdyne, a subsidiary of Aerojet Rocketdyne Holdings, Inc. (NYSE:AJRD), is a world-recognized aerospace and defense leader that provides propulsion systems and energetics to the space, missile defense and strategic systems, and tactical systems areas, in support of domestic and international customers. For more information, visit www.Rocket.com and www.AerojetRocketdyne.com. Follow Aerojet Rocketdyne and CEO Eileen Drake on Twitter at @AerojetRdyne and @DrakeEileen. 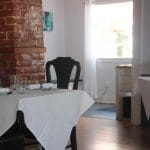