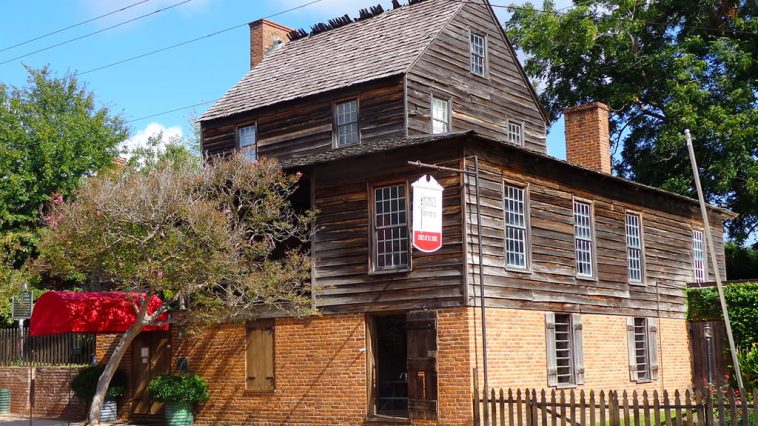 King's Tavern is considered one of the most haunted places in Natchez (Photo courtesy of reallyhaunted.com)

Natchez is known for its amazing views of the Mississippi River, the Great Mississippi River Balloon Race, its biscuits, and more recently, it has been the backdrop to a few Hallmark Films. Natchez is also prone to a large amount of paranormal activity — making it one of Mississippi’s most haunted towns!

Established in 1716, Natchez is one of the oldest cities in the Magnolia State. Once known as the “old southwest,” Natchez has a vibrant history. La Salle first explored the area in 1682, and it was settled by the French in 1716, making it the oldest settlement on the Mississippi River.

Initially constructed in the late 1700s, the building that houses King’s Tavern has served many purposes, including a tavern, an inn, and a post office. It has been a restaurant and bar. However, King’s Tavern closed in 2020.

Despite the Tavern’s ever-changing status, one thing has remained constant: the building’s paranormal activity. King’s Tavern is believed to be haunted by the ghost of a young woman named Madeline and the infamous outlaw Wiley Harpe.

The antebellum homes in Natchez are a sight to see; they are also a site for great history and hauntings. The Monmouth Plantation has been named one of the “south’s most haunted hotels.”

If the Haunted Mansion attraction at Disneyland looks familiar, that’s because it was modeled after Stanton Hall, another iconic building in Natchez.

The old Adams County Jail is considered one of the most haunted places in the Adams county area. Years ago, prisoners claimed to hear moaning, footsteps, clanking chains, and doors opening and closing. A deputy once claimed he went into the kitchen to make a sandwich, and a loaf of bread was floating in mid-air!

The former jail is now used to house city offices. However, the building is still considered quite haunted, even today. Several employees claim to have experienced some supernatural phenomenon, such as inexplicable noises or water faucets and miscellaneous office equipment mysteriously turning on and off. There have also been sightings of a shadowy figure.

Natchez Under-the-Hill is an area of Natchez that numerous nineteenth-century travelers once described as one of the wildest ports on the Mississippi River. “Under the Hill” is where keelboats, flatboats, and steamboats docked, while taverns, gambling halls, and brothels lined the main street.

This city area is now thought to be home to many ghosts, including the infamous outlaw, Joseph Thompson Hare. Since being hanged in 1818, several witnesses claimed to have seen the laughing ghost of Hare, who is often accompanied by the spirit of his unfaithful mistress.

Aside from Hare, many other ghosts have been sighted in this area of Natchez, including several soldiers and outlaw John Murrel.

Along with its beauty and charm, Natchez is also considered one of the most haunted towns in Mississippi. Its great paranormal activity even inspired Dr. Alan Brown’s book, Haunted Natchez.

If you’re interested in learning more about the paranormal activity along the banks of the mighty Mississippi River, Downtown Karla Brown offers ghost tours of Natchez. The two-hour tour includes stops at some of the city’s scariest haunts.

Natchez has it all if you’re seeking history, hauntings, delicious food, and beautiful scenery. 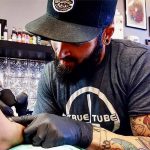 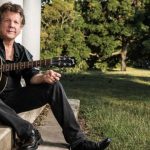