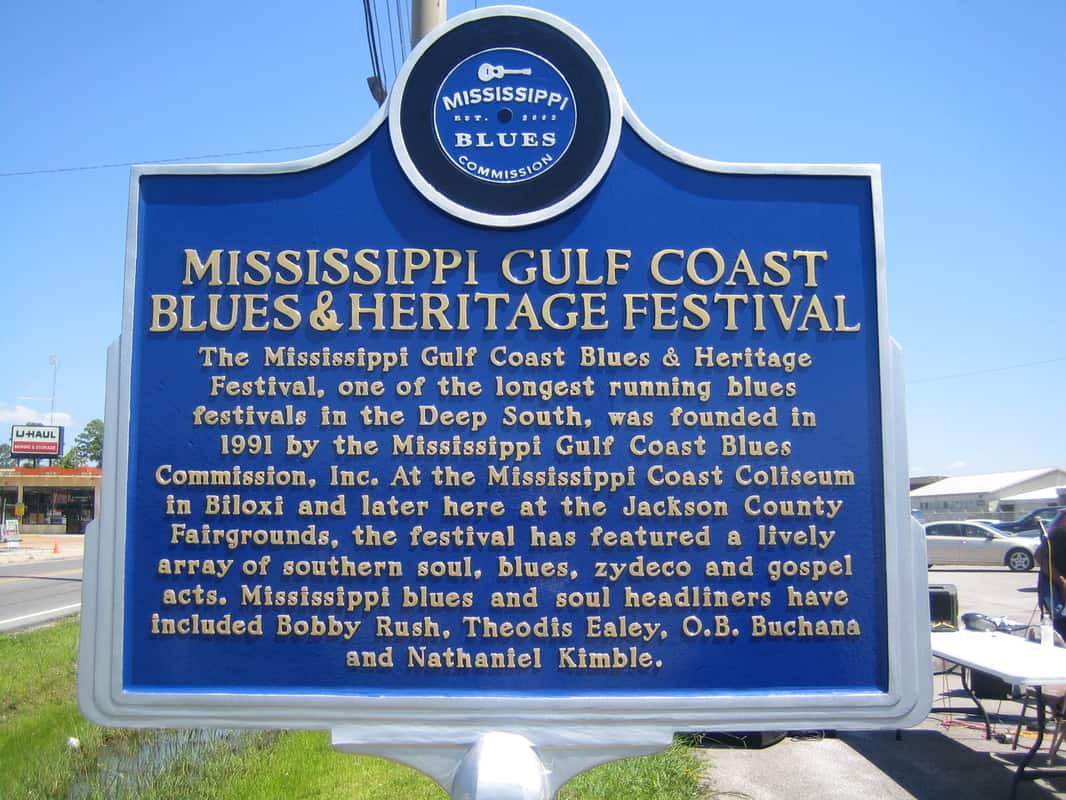 The Mississippi Gulf Coast Blues and Heritage Festival is back to celebrate 26 years of blues, good food and a great time this weekend.

The festival will be held on Saturday, September 9 from 12-10 pm at the Jackson County Fairgrounds in Pascagoula. The price for tickets are $15 advance and $20 the day of the show.

The festival features a lively array of southern soul, blues, zydeco, and gospel acts. It originally started in Biloxi, but has outgrown itself and its festival goers to a new location and a new audience. Phyllis Owens, President of the Mississippi Gulf Coast Blues Commission, says the festival has expanded its interest to host younger blues entertainers, as well as younger festival attendees.

“It seems the crowd is getting younger each year. And that’s what we hope to do-continue the legacy of blues by including young ambassadors of the blues to become more involved”, says Owens.

Over 1,200 visitors are expected to attend this year, with some traveling all the way to the Gulf Coast from cities such as Chicago and Memphis to be a part of the longest running blues festivals in the Deep South.

“The festival brings people and families together through their love and passion for the blues and is an important social event for many local organizations”, says Owens. “We hope this will serve as a signature event for the city of Pascagoula in hopes to increase interest in music amongst younger audiences in Jackson County,” said Owens.

If you would like to find out more information about the festival, visit msgulfcoastbluesfest.com. 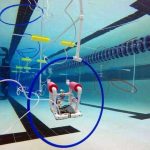 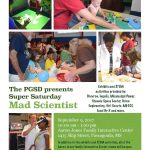