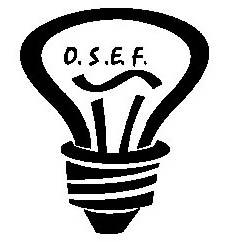 This is the non-profit’s only fundraising event of the year. The foundation raises funds for grants awarded to educators who have conceived in notative educational programs for the students enrolled in the Ocean Springs School District. OSEF also offers several special awards to reinforce its mission and recognize innovation in the classroom. According to the foundation’s Facebook page, “Since its inception, more than $220,000 in grants has been awarded for programs in the Ocean Springs School District.”

The foundation’s purpose is to grant the teachers the opportunity to experiment and be real laboratories of learning experiences in the classroom It also provides money they probably would not get from the district.

“We had an amazing turnout with lots of fun had by many, all to raise money for the great teachers within our school district. All the funds raised goes directly back into the classrooms by way of grants”, says a representative from the event.

When OSEF awards the grants in the spring, it also recognizes two outstanding grant recipients from the previous year with an award of $500 each. In addition, a teacher who has been nominated by a student or parent receives the Pieper Niolon Teacher of the Year recognition each December. 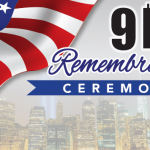 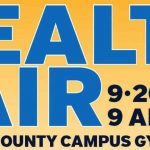