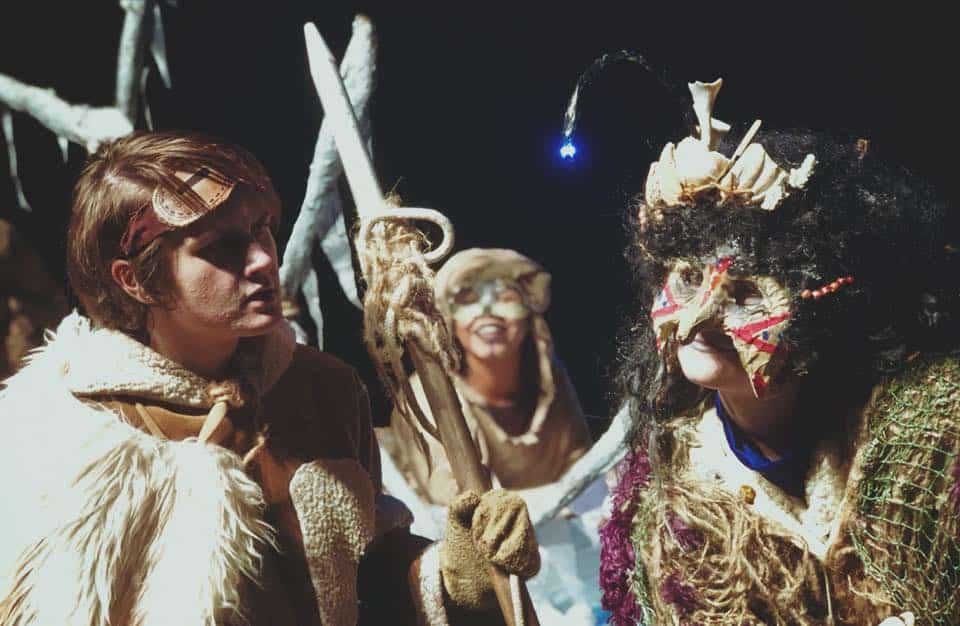 This weekend in Jackson County, families can beat the chilly weather outside and experience some indoor entertainment as Ocean Springs High School Theatre Department presents its award-winning production of “Inuk and the Sun.”

“It’s a great opportunity to experience the arts,” OSHS Theatre Department Director Chris Permenter said. “These kids pour their heart into their craft. It’s unique to find such a strong group of students who come together and create something beautiful.”

Permenter said the production has a cast and crew of 50 students, half of whom are actors and the other half serve as technical crew. The department does an entire season of shows, including three MainStage productions – a fall show, a winter show and a spring show, with four studio pieces in the spring by the advanced theatre classes.

“Inuk and the Sun,” an original story based on characters from Inuit mythology, follows a young boy named Inuk as he journeys to save his people and become a man. Inuk is the Inuit word for “human being,” and the plot echoes the universal experience of growing up and coming to terms with life and death.

In his second year as director, Permenter said he has created a student-based program and tries to always choose a strong season that not only fits the actors, designers, and tech crew’s strengths but also their weaknesses –  to challenge them to become better artist and not just do shows that they are comfortable with.

“With the amount of puppetry, mask, and headdresses used in the show it takes a village to make it possible,” Permenter said. “The show is completely student-designed. My set, costume, props, makeup, and sound designer students started designing in May of 2017. It’s a very long process, but that’s why the kids love it – every rehearsal you find something new. The actors play spirits, northern lights, seals, and so many more exciting characters.”

In addition, Permenter said the fall show is always the show used in competitions. “Inuk and the Sun” has earned OSHS a number of awards, including All-Star Cast, Best Director, Best Costumes and Best Non-Human Characters. “Inuk and the Sun” will also be taken to the Mississippi Theatre Association Festival in Columbus, Miss., from Jan. 11 to 15  to compete for the state title.

The department was also one of 40 high schools across the nation chosen to perform internationally the American High School Theatre Festival. Permenter said 30 students from the theatre department will be going to Edinburgh, Scotland, the first two weeks of August to perform its spring production of “Metamorphoses” by Mary Zimmerman. Much of the proceeds from the shows and other fundraiser events are going toward this once-in-a-lifetime experience for these students.

“It is very important to have community support,” Permenter said. “This small town of Ocean Springs is being internationally recognized at the largest theatre festival in the world. My wish is for the community to come together and support these kids and their hard work.” 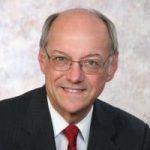