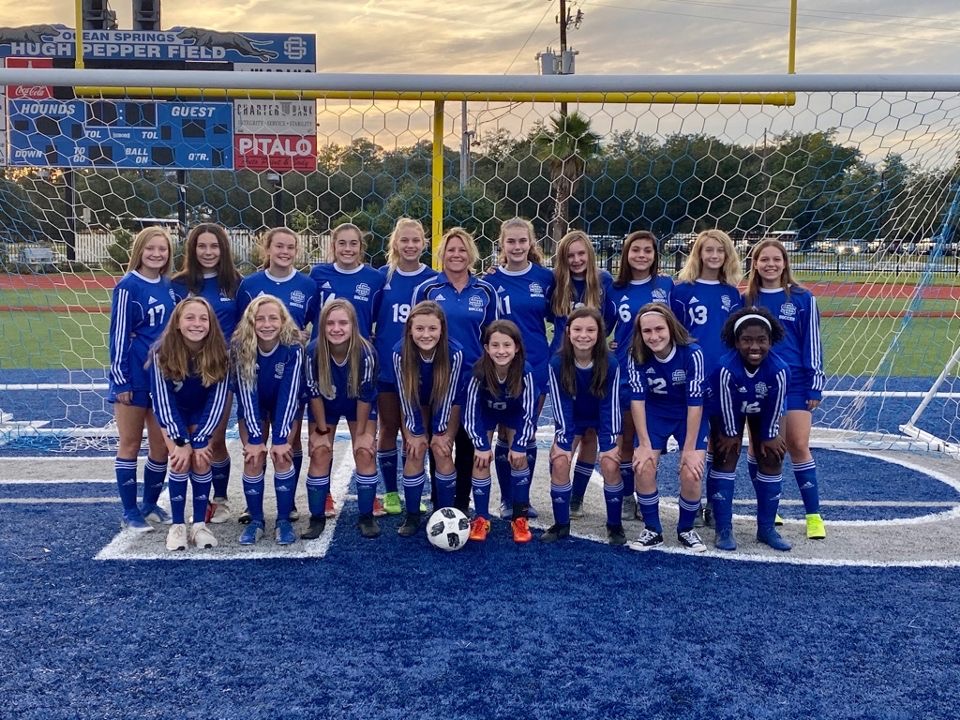 Every child deserves to have a present underneath their Christmas tree, and thanks to the Ocean Springs Middle School (OSMS) girls’ soccer team, several local children will wake up happy on Christmas morning.

The Lady Greyhounds, coached by Natalie Colle, spent the past few months raising money with which to buy presents for several local children. But they weren’t just buying presents, they were giving back, and that’s something Colle firmly believes in.

“I want my team to give to our community and this was one way we could do it,” Colle said.

Colle has been the OSMS girls soccer coach since 2004. She has also been coaching with the local select soccer club, Gulf Coast United since it began in 2003.

Through fundraising events such as hosting a car wash and doing a Raising Cane’s night (where patrons to the restaurant mention the OSMS soccer team and the team receives a percentage of the profits from that night), the team raised $816.00. 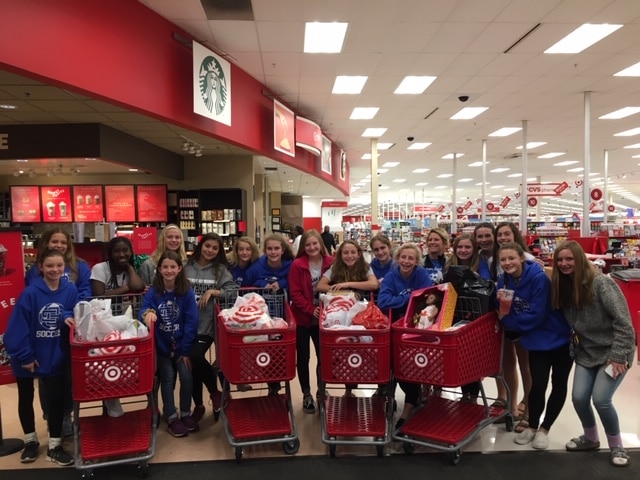 This holiday project is an annual event that Colle endorses through the Duchess Club, a women’s charity organization based in Ocean Springs, which holds numerous charitable events to benefit local families. This is the eighth year the team has participated in such a project.

The money they raised enabled the team to sponsor four children. They took those children’s’ wish lists to Target and filled up several shopping carts with items such as clothes, shoes, toys, and other wished-for items.

Taking part in this project has had a positive effect on the players and has resulted in them learning that little things matter, and that it’s important and satisfying to put others before themselves.  Not only will the team’s generosity make for some happy children on Christmas morning, but it will also reaffirm how doing for others can make each other happy.

Colle said that the overall reaction from the team is that it made them feel good to help people who really needed help and made them happy to give to children who aren’t as privileged as they are. And, it generally made each player feel better as a person.

And that is what Colle had hoped would happen, that the team would get something out of the project and not think of it as just buying presents for the needy.

“It was a good team-bonding activity and we’ll definitely do this again next year,” Colle said. 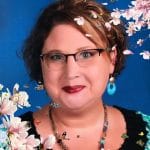 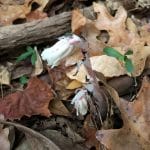