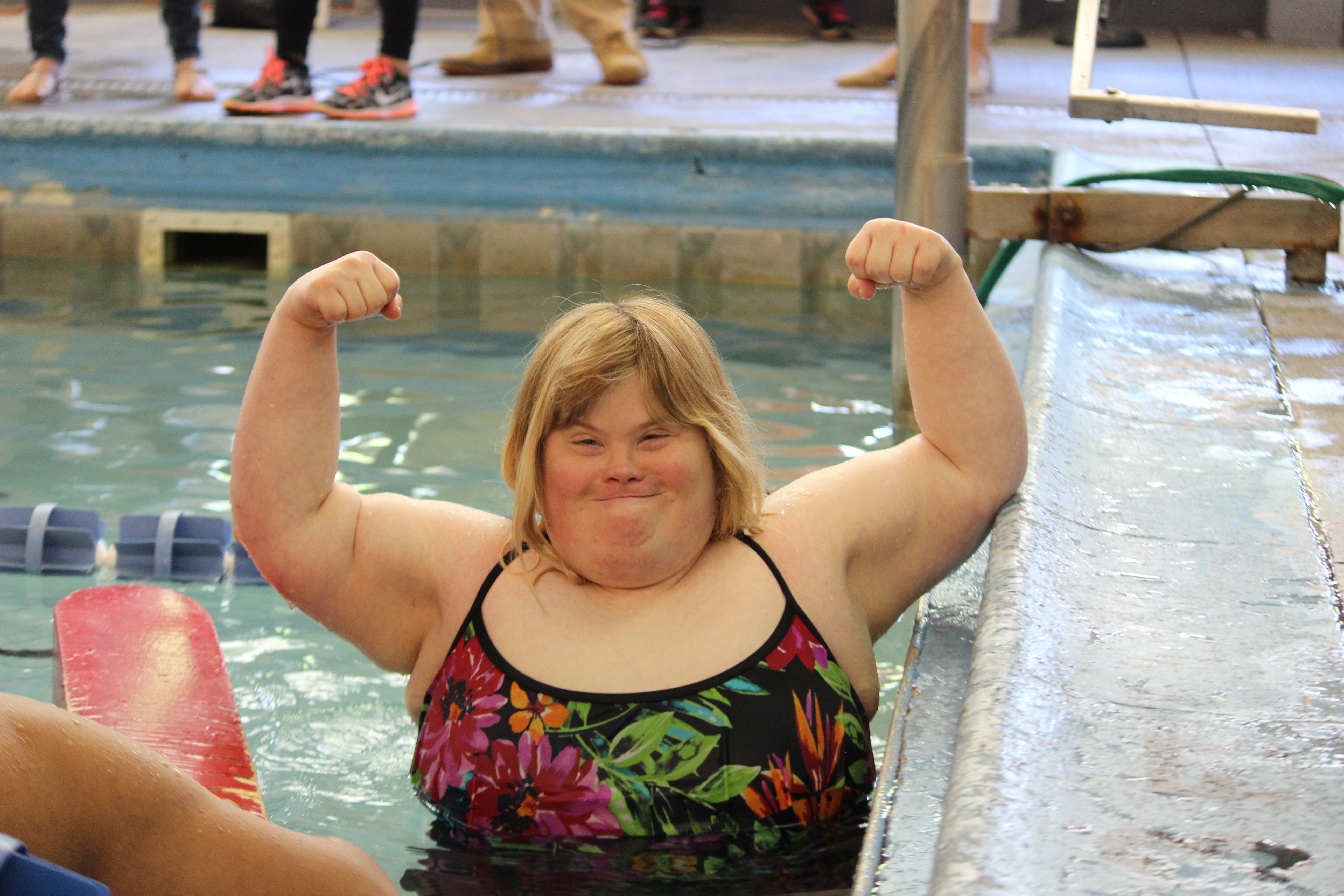 You’re invited to witness the drama and thrill of victory as area athletes compete for a spot at the state Special Olympics competition later this year.

On March 20, athletes from Jackson, George and Green counties will gather at the Blossman Family YMCA to compete in a variety of aquatics sports. Winners in each event advance to the Special Olympics state games at Keesler Air Force Base in Biloxi. Special Olympics provides children and adults with intellectual disabilities across the United States the opportunity to train for and compete in Olympic-type sports.
Terry Higginbotham, area director for Special Olympics for Jackson, George and Greene counties, said putting on the annual event at the YMCA is “great community effort.” Volunteers from schools, businesses and local organizations give their time and talent even before the big day.

“They invite the classes from the schools or individuals to come and participate in training before this event, so that helps our athletes that live out in the community,” Higginbotham said.
The competition typically draws about 50-60 athletes, although organizers would love to see that number grow, said Michele Cateson, aquatic director for the YMCA. The YMCA has hosted the aquatics competition for more than 30 years. “In the past, it’s been in the hundreds, and we’re looking to get it back up there,” Cateson said.

Joey Conwill, wellness director for the YMCA, said that anyone who takes the time to be a spectator or a volunteer won’t regret the time spent at this “awesome event” watching the athletes show off the results of their hard work.   “They are so excited to be here and so excited to participate. It just warms your heart,” Conwill said.

The event will be held 9 a.m. – noon at the YMCA on 1810 Government St. in Ocean Springs. Sponsors include the Bacot McCarty Foundation, the Dutchess Club, Dibs Chemical and Supply, Eat Drink Love, and Walmart.

Those interested in volunteering at the event can call the YMCA at 228-875-5050 for more information. 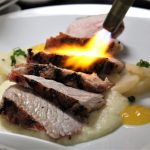 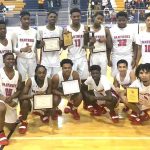