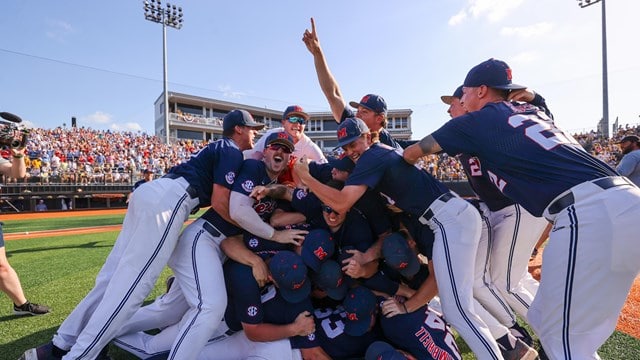 College baseball fans all across the state of Mississippi will have an eye cast towards Omaha, Neb., this weekend as the annual College World Series begins.

Ole Miss is back in the prestigious event for the first time in eight years and just the sixth time in history, and Rebel fans are hoping for the best.

“I think we’re the hottest team in college baseball at the moment, and hopefully we can continue that level of play,” Pascagoula resident and avid Ole Miss supporter Bill Glenn said. “I am one of many Rebel fans who are overjoyed in seeing our boys in Omaha. They should give head coach Mike Bianco a lifetime contract for what he has accomplished in Oxford.”

The Rebels were set to begin action in Omaha Saturday night at 6 p.m., against fellow Southeastern Conference West Division foe Auburn in game four of the CWS at T.D. Ameritrade Stadium.

The event started Friday afternoon as Texas A&M, yet another SEC West member, faced off with Oklahoma in game one while The University of Texas was set to meet Notre Dame in game two Friday night.

Arkansas, the fourth SEC West team in the CWS, was scheduled to take on Stanford Saturday afternoon in game three preceeding the Ole Miss-Auburn contest.

Mississippi State won the 2021 College World Series. The appearance by Ole Miss in the CWS this season marks the fourth consecutive time a team from the state of Mississippi has qualified for the affair.

Ole Miss, now 37-22 on the year, beat host Southern Mississippi 5-0 in game two of the Hattiesburg Super Regional to advance to the College World Series for the first time since 2014.  The host Golden Eagles didn’t score a run in two games against Ole Miss. The Rebels won game one 10-0 on Saturday.

The College World Series will continues throughout the week with bracket play on two different sides that will conclude next weekend (June 25th). Then, the two survivors of each bracket will meet in a best-of-three game championship series set to begin on Monday, June 27th to decide the 2022 CWS champion.

Rebel fan Randy Bishop, a Moss Point native, said before the season started that he hoped his Rebels would be back in the mix in Omaha this year.

“I always look forward to college baseball season in this state,” the Ole Miss alum Bishop said. “Ole Miss had such a good football season and I’m just not a big basketball fan so I’m always anticipating the start of another baseball season. It’s time for Ole Miss to get back to Omaha. Mississippi State won it last year so maybe Ole Miss can do the same this year and keep it in the state of Mississippi.”

And his favorite baseball team has certainly put themselves in position to do just that.

*Photo courtesy of The University of Mississippi Athletic Department 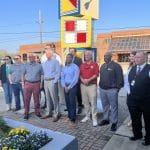 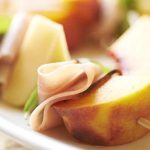