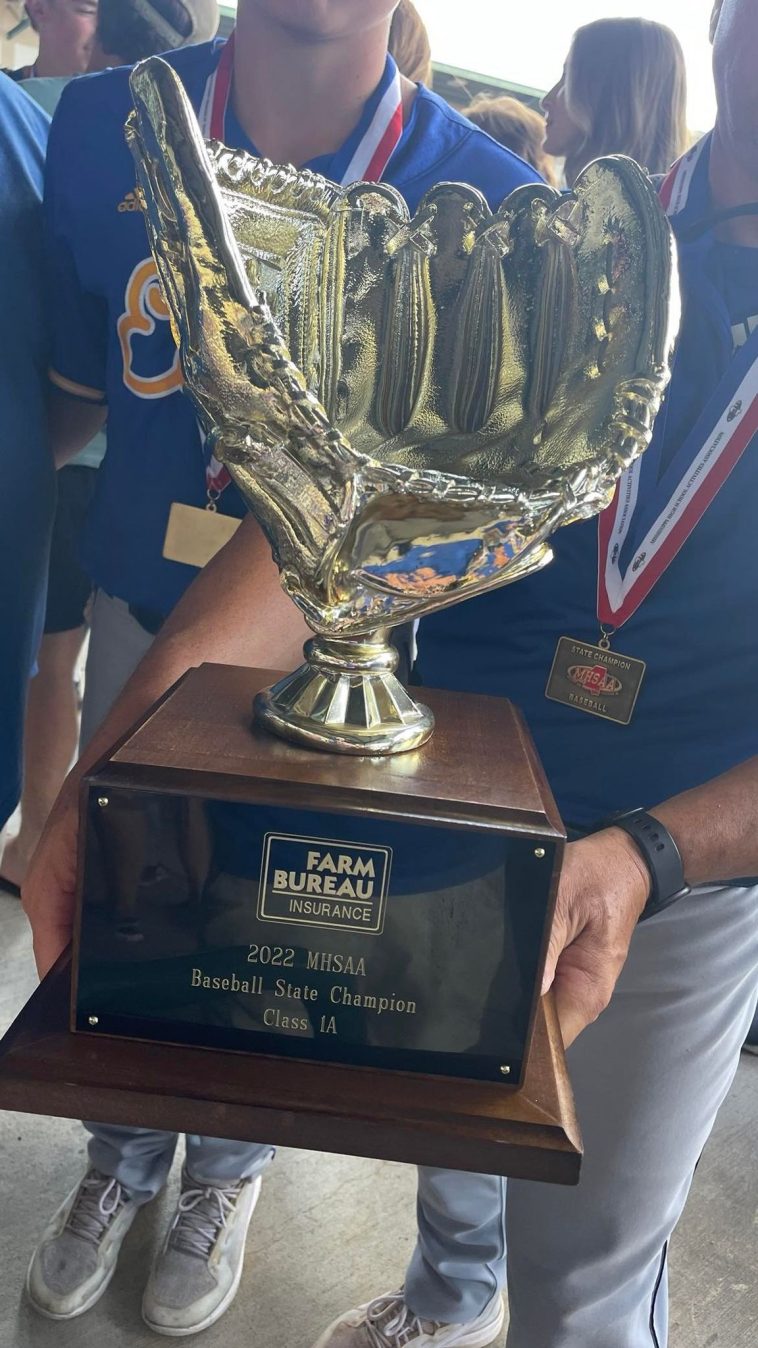 One of the smallest schools in the state of Mississippi came up with the biggest win in school history Thursday.

The milestone came in Olsen’s last game as a coach after a 40-year career. He announced earlier in the week that he was retiring after the season ended.

Olsen is considered one of the most successful prep head baseball coaches in South Mississippi history. He ends his career with approximately 675 wins on the diamond.

“This is like a great end to a lifelong dream,” Olsen said. “I couldn’t possibly have picked a better group of players to finish my career with. This state championship is a tribute to all the players past and present, coaches and administration at Resurrection, as well as all of the Eagle family. I’m just glad I could be a part of the ride.”

On Tuesday, J.T. Schnoor tossed a complete game as well scattering five hits. Both Schnoor and Scarborough are seniors in Olsen’s final class, one which won back-to-back Class 1A South Ssate titles the past two years.

Olsen was a two-sport letterman at Pascagoula High School from 1975-1977. He played outfield in baseball and helped lead the PHS baseball team to two District Titles and a Big 8 South State Championship. He also played Defensive back and was voted team Captain of the undefeated 1976 state champion football team, which went 12-0.

After graduation, Olsen attended Mississippi Gulf Coast Community College where he was named all-state. He help lead the team to two Junior College State Championships and was voted team Most Valuable Player.

Olsen then continued his baseball career at Tulane University. While at Tulane he was named All-Metro Conference after hitting .424 and as a senior he set single-season records for home runs (15), doubles (20), and runs scored (62). He ended his career at Tulane with a .371 batting average, which is still second all time among hitters.

Olsen began his coaching career in 1982 at Pascagoula High School were he was an assistant to Donnie Davis. He was also an assistant on the 1983 team that won the state championship.

He took over as head coach in 1984. His 1996 team is considered one of the best prep baseball squads ever to take the field in South Mississippi and they won the state championship.

He is the winningest coach in Pascagoula High baseball history. His accomplishments at PHS included 17 District Titles, one State championship, and one State runner-up.

He retired in 2010 after 27 years of coaching with a career record of 556-264. He then came back into coaching in 2016 at RCS, just a few months before being inducted into the Pascagoula High Athletic Hall of Fame.

At that point, Olsen said “Just like they have done with the football team, we hope to elevate the baseball program to that status also.”

He and his Eagles did that and more on Thursday afternoon at Trustmark Stadium. 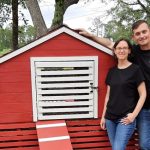 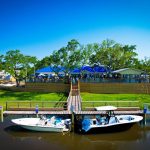