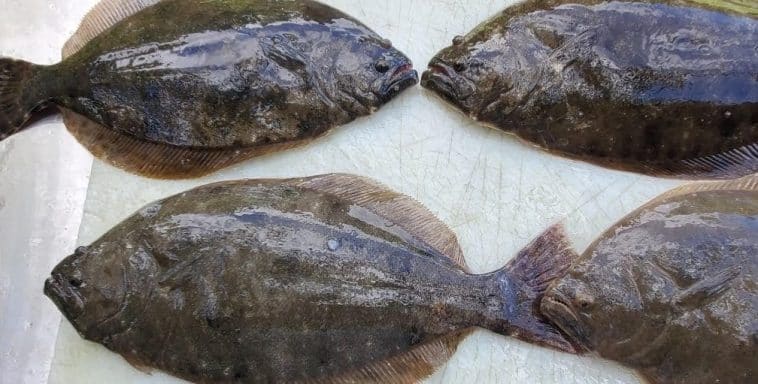 That depends on the family of flounders you belong to. The Family Paralichthyidae includes the Southern Flounder, our most familiar example and one of the larger species. They are lefteye flounders with eyes on their left sides. The Family Pleuronectidae are righteye flounders and include Hog Chokers. There are other families across the globe, left and righteye.

But this story is about that odd fish, that is not like the others. If you have not already noticed it, one of the fish in the photo is that odd individual – a Southern Flounder with eyes on its right side. Unless you are a diligent fisherman, you would be excused for not noticing it. But Devere Carter and Gary Parker did notice and shared this photo with my friend Scott Ash. Scott got me with it! It was early Saturday morning and I had only had one cup of coffee, but alas, score one for Scott!

As with any abnormality in nature, these things do occur at some level. I did try to find a reference about the frequency of this eye side switching in Southern Flounder, but those data alluded me, short of reports of the phenomena dating to the 19th and 20th century. Genes play a role surely, no different than other phenomena like left and right handedness in humans.

The other neat part of the story is all about how these fish come to lay on their sides and move their eyes to one side. The process of eye-migration or metamorphosis begins early in the life of a young flounder. They begin life with eyes on both sides of their heads, but within weeks transform into a bottom dwelling creature: when less than an inch in length for Southern Flounder. That transformation can be viewed using this link from the Be Naturally Curious website.

But wait, flounders have one more oddity up their fins, so to speak. The color patterns of their sides are different, with the bottom side typically without coloration (white) and the top side darker with various degrees of pattering to help them blend into the bottom. As with eye-switching, some flounders will have color along their bottom sides, a condition known as ambicoloration. It can include the entire surface or part of the underside. This too has been noted in many species.

So, there you have it – a fish not like the others. Another way that nature keeps us on our toes. Keep a sharp eye out, for you never know when that odd fish will appear. 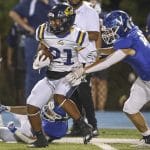 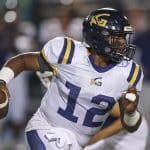