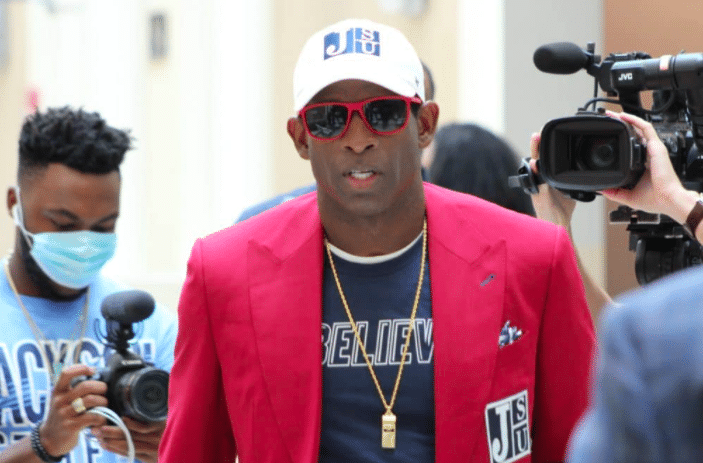 I’ve taken some time to think about what went down between Jackson State’s Deion Sanders and Nick Suss of the Clarion Ledger at SWAC Media Day.

If you’re not familiar with the situation, here’s the video.

It made me think back to Sanders’ opening press conference after he had agreed to become the 21st head coach of the Jackson State Tigers.

The first thing he said was “I won’t answer any questions unless you address me by Coach Prime.”

There you go. That should be enough to allow you to decipher who was ‘right’ and who was ‘wrong.’ If you want to say that Sanders requesting everyone to refer to him as Coach Prime is haughty, I think that’s a fair opinion. Nevertheless, he did ask, and he’s been asking since day one.

I also think it’s fair to say that Suss may have had a slip-up, and that could be true. However, the longtime reporter proceeded to say “Deion” a second time just to get under Sanders’ skin. Simply petty in my opinion—especially considering Sanders initially complimented him.

Regarding the Nick Saban comment, Sanders was flat-out incorrect. Reporters refer to Saban as “Nick” all of the time in pressers, and he doesn’t bat an eye at it. Sanders should allow that to be a lesson on not saying it unless you really know it’s true. We all need a lesson in that sometimes.

Oh and one more thing: Yes, I have been referring to Deion Sanders as “Deion Sanders” all throughout this article, but I do know that when I asked a question at Sanders’ opening press conference, I began it with “Coach Prime” and will continue to do that when in-person (or over Zoom). It just comes down to the principle of respect. 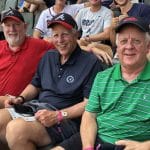 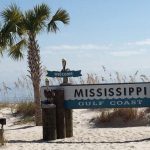