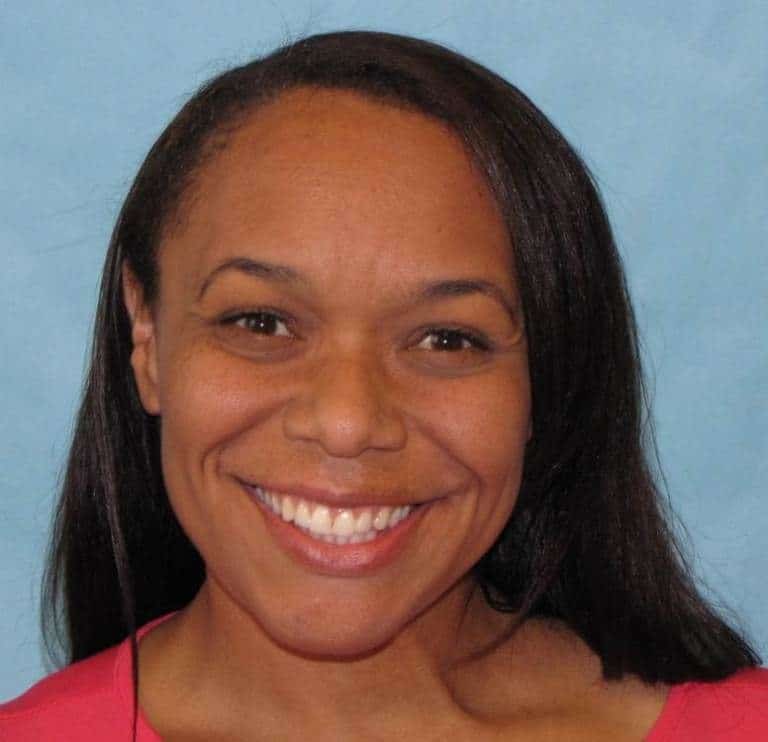 The American Association of Teachers of Spanish and Portuguese has recognized an Ocean Springs Middle School teacher for her outstanding work in the classroom.

According to The Greyhound Echo, Erica Scott will officially receive the Outstanding Teacher of the Year Award: Elementary Level from the AATSP during the organization’s awards banquet on July 8 in Chicago.

The elementary level of the award covers teachers who teach students in kindergarten through eighth grade.

Ocean Springs Middle School Principal Adelle Register said Scott’s contributions to OSMS and its students highlight the reasons Scott was nominated for and received this award.

“Mrs. Scott has been asset to our foreign language department,” Register said. “She always maintains a positive attitude and demonstrates superb qualities in the classroom to engage and challenge her students.”

Scott, who just completed her first year at OSMS, has taught Spanish for a total of 11 years.  This past school year, Scott taught Introduction to Foreign Language and Spanish 1.  As part of the award application process, Scott wrote as to how she loved seeing the lightbulb moments occur with her students, which can make teaching the introductory levels of a foreign language so exciting.

“My favorite is the introductory level because I love seeing kids going from only speaking English to becoming an emergent Spanish speaker,” Scott said.

The AATSP promotes the study and teaching of the Spanish and Portuguese languages and their corresponding Hispanic, Luso-Brazilian and other related literatures and cultures at all levels of education. The AATSP encourages, supports and directs programs and research projects involving the exchange of pedagogical and scholarly information. Through extensive collaboration with educators, professionals, and institutions in other countries, the AATSP contributes to a better and deeper understanding between the United States and the Spanish-and Portuguese-speaking nations of the world. 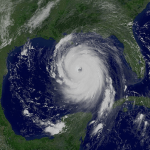 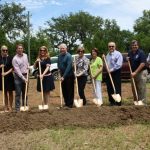