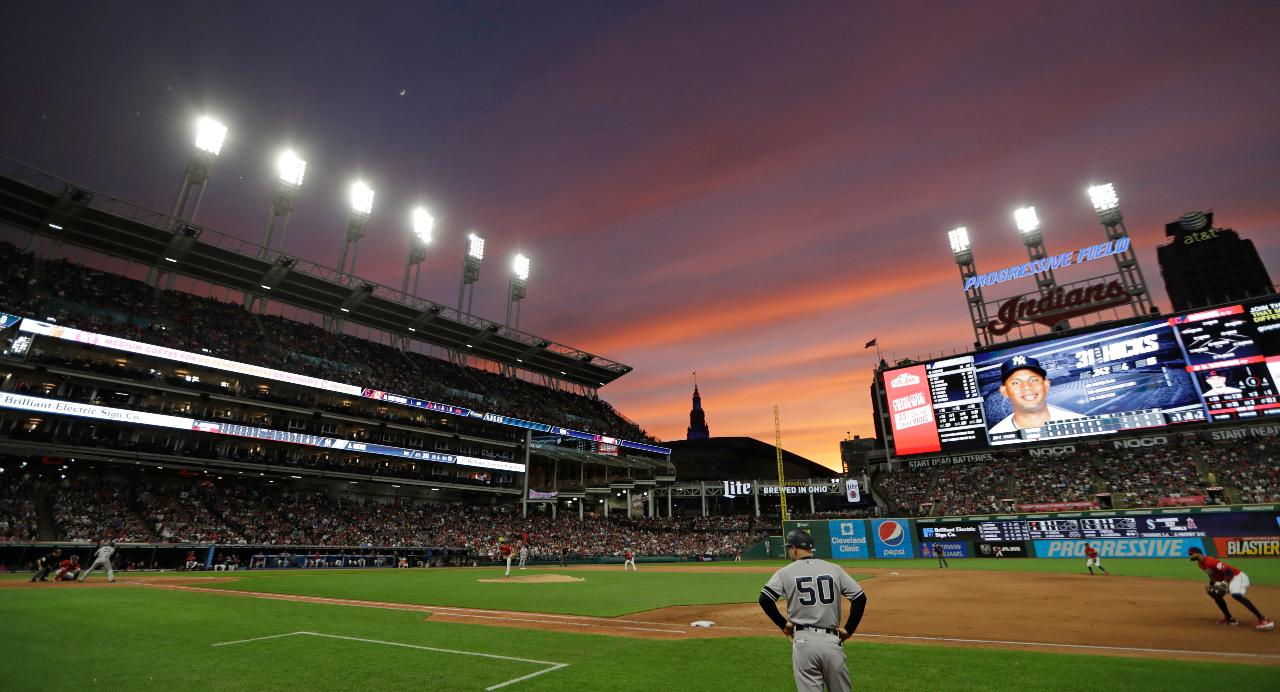 OK, so Major League Baseball is finally going to grace us with its presence again, scheduled to start an abbreviated 2020 season on July 23. Understandably, COVID-17 is the biggest reason that we have had to wait to see our National Pastime again. However, the unconscionable bickering between owners and players—billionaires versus millionaires as it has aptly been labeled—has caused an even further delay of getting teams back in the ballpark.

That dispute, one which rears its head up all too often, could be a story in itself. However, I’m just glad that we can finally watch horsehide meet ash at Fenway, Wrigley, and all our other storied baseball venues. So today, let’s celebrate the rich Major League heritage we have in Pascagoula and Moss Point.

According to my crack research team, including friends Martin Hegwood and Robert Beatty plus good old Wikipedia, our two fair cities have produced a total of seven players who have made it to the big leagues. Let’s meet these fellows who have donned the flannels (or knits) of the American or National Leagues.

You could also build a list of local baseball players who had the talent to make the Show, but, for various reasons—injury, chose another sport, or other circumstances—did not quite get there. This group could include Big John Kitchens, Earl Gilbert, Blair Varnes, Damarious Bilbo, Senquez Golson, and others. Speaking of lists, did I leave anybody out from our two cities who played Major League Baseball? If so, let me know (with documentation), and I’ll add ‘em to the database.

So, yeah, I’m glad baseball is coming back, and I’m sure the former players Pascagoula/Moss Point have produced are happy, too, including those watching from above. Here’s a good bet: our gang would have all said months ago, “hey, let’s stop all this back and forth and PLAY BALL!” 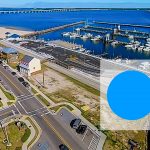 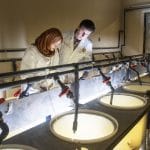