The Pascagoula Panther basketball team defeated the Williamson Lions on Thursday night 68-66 to push their season record to 3-0 to start the 2019-2020 season. Senior point guard Carlos Rivera Martinez led all Panthers with 21 points, including some big buckets down the stretch.

“Carlos took over in the fourth quarter and he really played well the entire game,” said Pascagoula Head Coach Lorenzo Wright. “He’s a transfer from Puerto Rico and is heaven sent. This was his best game so far.” 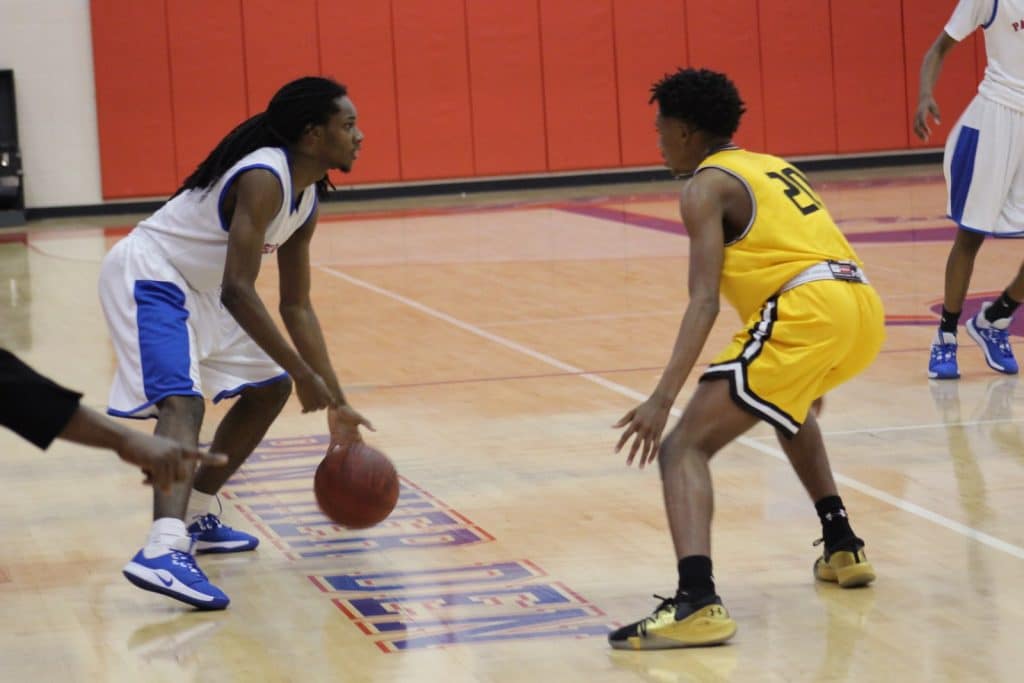 Bryson Hoye knocked in a big shot for Pascagoula in the last minute to put the Panthers up for good and senior Labarrion McCovery had a crucial block near the end of the game that sealed the deal for Pascagoula.

“Labarrion is long and sneaky quick and that was a big play for us,” said Coach Wright. “We are in the middle of a stretch where we are playing four games in eight days as we head to Quitman and will play Jefferson Davis and Bay High next week.”

Panther Guard Nalon Kidd had a great game shooting the ball and ended up with 13 points, while McCovery had 12 points and John Davis had 10. J. Bell of Williamson led all scorers with 28.

Pascagoula started the season with a big road win at D’Iberville 37-28 on Halloween and followed that up with a 67-49 win at home against Long Beach on Tuesday.

The undefeated Panthers head to Quitman Saturday for the Quitman Panther Classic, where they will face Jefferson Davis. Pascagoula returns home on Tuesday to play Bay High. 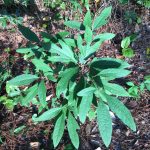 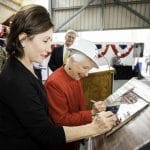