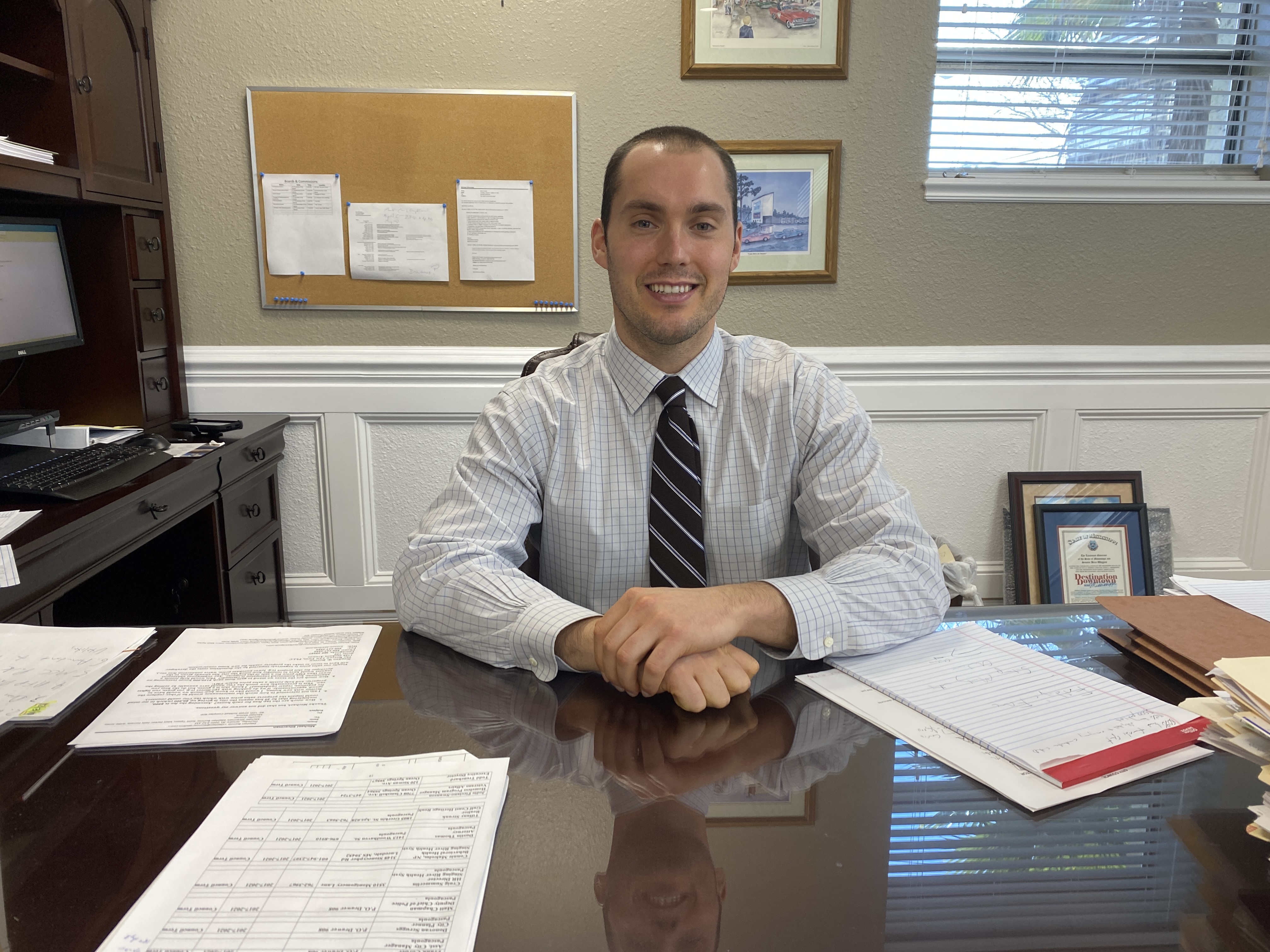 “When you look around, and you see all of the industries here, it is amazing the number of jobs that are created in just Pascagoula alone,” he said. “But, more importantly, you look at the great environment here.”

Being located on the Gulf Coast with terrific weather and having one of the most diverse rivers, he said, is just the beginning.

“There is just a plethora of opportunities here,” he said. “It’s just a matter of ensuring we are all moving in the same direction to ensure that we do what is best for the city.”

Silverman joined the City in January after most recently serving as city manager of Caro, Michigan, although he is originally from North Carolina.

“I’ve spent most of my life in North Carolina, and I was fortunate enough to attend college on the coast of North Carolina,” he said. “I fell in love with the area, and that is a major reason why I came to Pascagoula because I saw a lot of similarities.”

While working in Michigan, he said, he spent a lot of time working with residents and the community addressing a variety of issues similar to Pascagoula.

He also sees a lot of similarities between Pascagoula and the 5,000-person community in Caro.

“One of the biggest similarities that I have noticed is the dedication the citizens have to the community,” he said. “Caro was certainly a lot smaller and was different in regards to industry, but they wanted what was best for the community, and while they might not always agree on the method toward achieving it, they were always willing to work together to get positive results for the community.”

“I’ve always been interested in working with people and having a lot of different hats to wear,” he said. “Being city manager gives me exposure to work with a wide range of folks in addressing a variety of issues in the community. It ranges from infrastructure to housing to economic development opportunities to utilities, and I think there are very few positions in this day and age where you have so many different requirements and needs that you need to meet to help the community out. It’s just a very unique position to have.”

Silverman attended UNC-Wilmington for his undergraduate degree in history and recently received a master’s degree in public administration from UNC-Chapel Hill.

He said he has received a warm welcome from the community and support from Jackson County, the Jackson County Chamber of Commerce leadership, and local industry leaders.

“We have been fortunate to work with Chevron, Ingalls and VT Halter Marine, and these organizations are growing exponentially,” Silverman said. “We want to continue to work with them and build off of their development and use their success to be a part of our success.”

Silverman said he has several goals in mind as he begins his work in Pascagoula.

“I do have a major focus on working to address downtown development, providing affordable housing opportunities for folks, and providing opportunities — whether it be residential or quality of life — for millennials,” he said. “I think that is very important in advancing our city forward.”

Additionally, he will have an eye on infrastructure improvements, he said, “and, finally, just transparency.”

“I want this to be a city government that is accessible to its citizens and whenever there is a concern, someone feels comfortable coming into my office or giving me a call or sending me an email and checking in on things that are important to them,” Silverman said. “I am a firm believer that local government is the key point of contact for citizens, and I want to ensure that is carried out effectively.”

Silverman said the one thing he wants Pascagoula citizens to know is that the city is here to support them.

“We are really invested in moving the city forward and providing opportunities for folks from all different backgrounds,” he said. 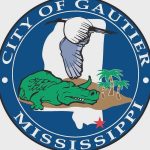 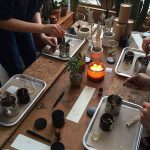