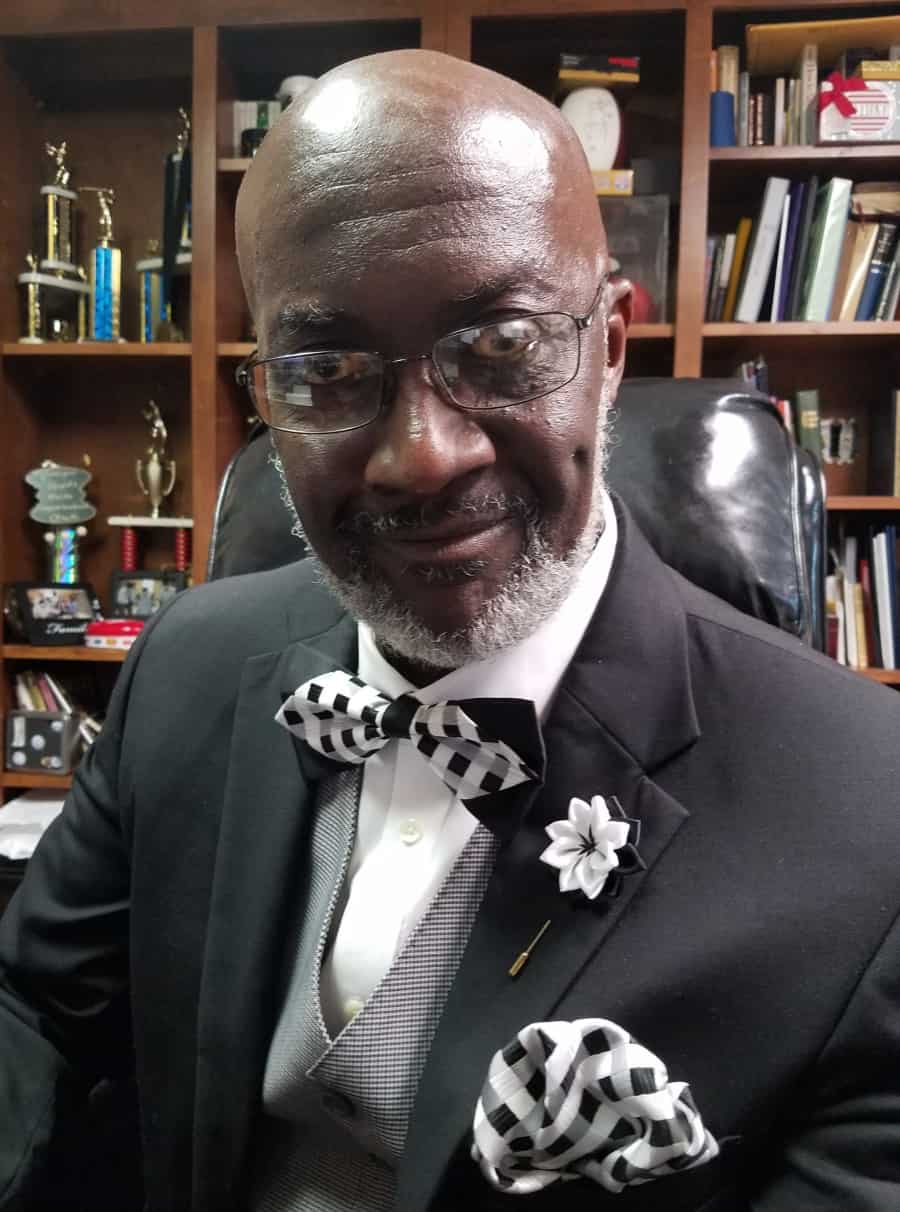 The JaxCoHome “Pay it Forward Friday” recipient is Pastor Larry Hawkins of Union Baptist Church in Pascagoula. Pastor Hawkins has served at Union Baptist Church for the past 28 years. He is married to the former Ms. Carol Hammock, with two children, Larry II (Trenay) and Nicole.

“My passion is to empower others to maximize their potential to fulfill their God given purpose,” says Pastor Hawkins when asked about his mission in Pascagoula.

He is also the founder of Operation Excellence Tutorial Program targeted for grades K – 12.

To say that Pastor Hawkins has done a lot for the community of Pascagula is an understatement as he explains, “We just one the Flagship award for a recreational ministry which is designed to emphasize the importance of living healthily, it is an exercise class that meets three times weekly Monday, Tuesday, and Thursday evenings. In conjunction with the recreational ministry, we offer a nutrition ministry. It is designed to teach individuals how to make better food choices and eat more healthy. This class meets on Tuesday evening weekly. We have an academic excellence program every 9 weeks during school, geared toward encouraging our children to excel academically. The program offers monetary incentives for all “A’s” “A&B’s” and a honorable mention category, as well as recognizes the individual awards of the students. We have seen the academic efforts of our children increase due to this programmatic effort. We partner with Central Elementary School in the Pascagoula Gautier School District to help assist in mentoring, teacher appreciation week, and wherever else the Central family need.”

“The future of our community is bright. I feel that as long as we see the path forward as an inclusive one and not allow selfishness or personal agendas to cloud our making the best decisions for all, we will definite move into a brighter future.” JaxCoHome is honored to make Pastor Larry Hawkins our “Pay It Forward Friday” recipient. 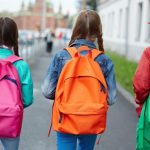 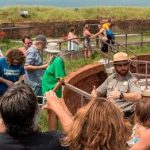