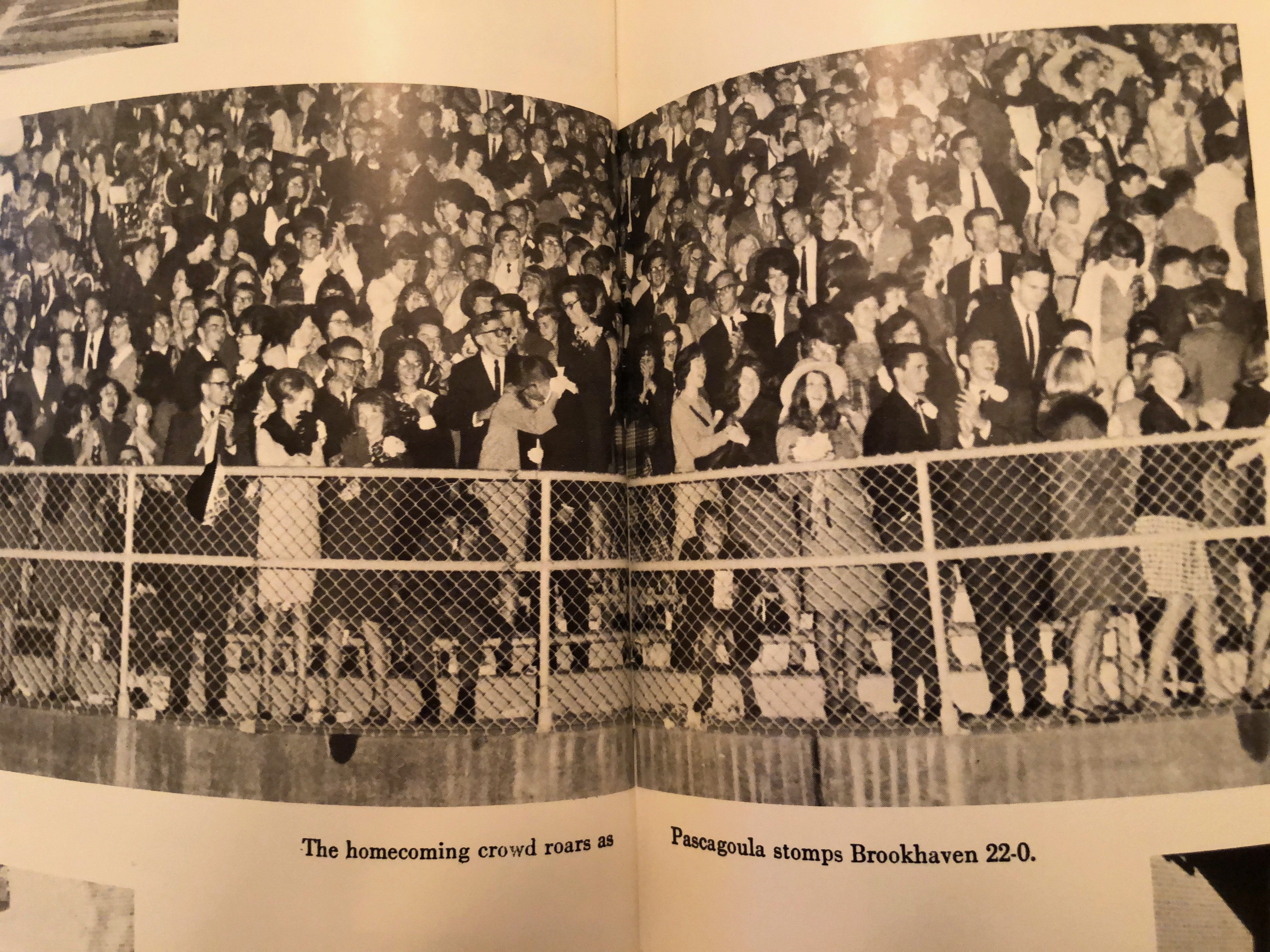 Friday night, November 6, was a big one for the Pascagoula Panthers football team. PHS dispatched Long Beach 38-7 to complete a 6-4 regular season, with a sterling 5-2 region record, placing them solidly in the state playoffs.

Then, the dominoes began to fall. Hattiesburg beat East Central, and Wayne County upset Picayune. The result: a four-way tie for first place in Region Four/5A involving Pascagoula, Picayune, East Central, and Hattiesburg, all at 5-2. After the dust settled from untangling the complicated tie-breaker system, the Panthers are Region Four champs for 2020. Not only will Goula get some hardware, but being in first place earned the team a home game for the first round of the playoffs.

Here, the story takes another interesting turn. Pascagoula was scheduled to host Brookhaven on November 13. However, the Lincoln County squad, unfortunately, fell prey to the COVID-17 situation and had to forfeit, sending Pas to the second round.

In addition to feeling bad for Brookhaven, I was kind of hacked about this for a couple of reasons. Number one, I was looking forward to being at War Memorial Stadium for the game. Number two, I was going to write a column about the historical significance of a Pascagoula-Brookhaven matchup. Well, guess what, I’m in charge of these stories, so we’re going to go the route of a Goula-Brook theme anyway.

Pascagoula and Brookhaven played every year back in the days of the Big Eight Conference, then a powerful sports league comprised of Mississippi’s largest high schools. The conference was divided into south and north divisions, with the winners of each meeting at the end of the season to determine the state champion. The Big Eight (there were originally eight teams, expanding eventually to 23) had a reputation nationally as one of the premier prep leagues in the country.

A game between Brookhaven and Pascagoula at War Memorial in October of 1955 was probably the moment when I truly became the football fan I am to this day. My father had been taking me to games for a couple of years, and I was already enjoying the action, but this particular contest was something special, and served as somewhat of a confirmation for me as to the sport I was beginning to love.

Brookhaven was undefeated and ranked number one in the state, and for good reason. Those Panthers (yeah, two sets of Panthers) were loaded, led by the great Lance Alworth (what a football name), now in the NFL  and College Football Halls of Fame; Ralph (Catfish ) Smith, who went on to be an All-American at Ole Miss; and an array of other future college stars. Pascagoula was also strong, ranking in the state’s top ten, and featuring George Blair, later an Ole Miss stalwart and a current member of the Pascagoula Athletic Hall of Fame; Billy Larson, who went on to be a star quarterback at USM; and a talented supporting cast as well.

It was a beautiful fall evening, crisp and clear. The stands were packed, and both teams wore red and blue. Pascagoula won a thriller, 12-7, which was Brookhaven’s only defeat in the regular season. Sitting there taking it all in with my dad—the pageantry, the exciting play, all the sights and sounds—I was now officially hooked on football.

Again, Pascagoula and Brookhaven played every year back in those days. Alworth, a three year star for Brook, led his team to 34-25 and 24-21 wins in two other titanic struggles while he was there. My senior year at PHS, Brookhaven was the homecoming game, and we won that battle of the Panthers 23-0, also before a huge crowd.

When the Big Eight dissolved, as Mississippi schools went to the current regional/classification/playoff format, Pascagoula and Brookhaven ceased their regular series, meeting only sporadically over the intervening years. Brookhaven now holds an 11-6-1 lead in the series. A game this year would have been a renewal of a colorful and tightly contested competition from over the years.

Understand, I’m glad Pascagoula is advancing in the playoffs. The Panthers have been playing extremely well, including a 42-35 victory over then-undefeated Picayune two weeks ago. Sophomore quarterback Keilon Parnell is really coming into his own. Check out these season stats to this point: 1,197 yards passing for 13 touchdowns, along with 701 yards rushing and 8 more TDs. Pascagoula will play the winner of this week’s Hattiesburg-South Jones matchup, on November 20 at War Memorial.

Hey, Hattiesburg: there’s another team from the Big Eight days with which Pascagoula also has a rich history. See, those two—nah, we’ll let that be a story for another day. 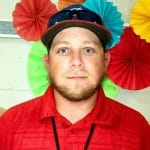 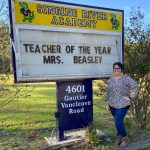