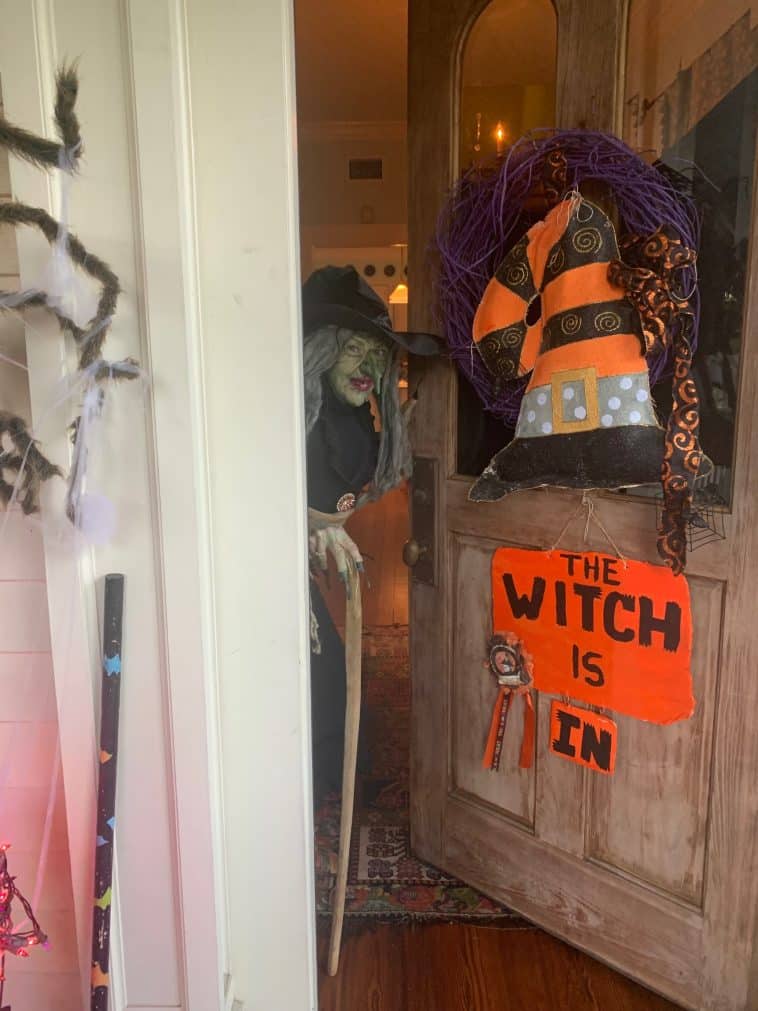 Nearly 40 years ago in Pascagoula, Barbie Harkey dressed up as a witch one Halloween to welcome the neighborhood children.

But she didn’t just don a mere costume. No, she went all out – homemade witch costume, striped stockings, witchly-esque shoes, a pointy hat, cane and broom, and full-on makeup complete with warts and a pointy nose. It basically took about three to four hours to get completely dressed.

She meant business as a witch. And for the countless trick-or-treaters who came to her door, she was the real deal.

Naturally, the reactions to seeing her differed among the visitors.

“Some small children would immediately back up when I answered the door while parents would reassure them that they were okay. I tried not to scare the ones who were truly frightened and would speak to them in my own voice telling them, ‘I am dressed up just like you,’” Harkey said.

Harkey isn’t really sure why she decided to dress up as a witch, but she knows why she continued doing it.

Interestingly, she never dressed up as a witch when she was a child.

Once she had her son, she realized it was fun for him and fun to have friends and family over to celebrate while the witch tended to business.

Through the years, Harkey’s family has been very supportive of her annual Halloween tradition.

Son William said that he was scared of her getup at first while growing up but then got used to it knowing it was just a costume. Some years, he even acted as her sidekick. Daughter, Marielle, remembers her going to the school all dressed up, and recalls being embarrassed in front of her friends. But now that she’s older she likes it. In recent years, both children often helped Harkey get all decked out.

Besides going all out with her costume, Harkey went all out with decorations on the front porch and inside the house. On the kitchen island were photos of her children in various Halloween costumes as well as a photo carousel which held numerous photos of past trick-or-treaters who visited the witch’s house.

The witchy transformation, which actually took three to four hours, started off with just close neighbors and friends. Then it just exploded and the crowds grew larger and larger with each year.

“Nothing made me happier than to see children want to come by, and to see the parents coming by and enjoying the show too.”

And she did put on quite a show: As you climbed the steps to the porch there was a sign on the door indicating that the “witch is in.” After knocking on the door you heard a ‘thump thump thump’ which was from the witch’s cane pounding on the floor getting louder and louder the closer she got to the door. Suddenly the door creaked open. Peering out from behind the door was the witch, cackling and asking, “Who is coming to my door?”

Every year, after the last trick-or-treater left, it took another hour or so to get out of costume and Harkey thought about retiring. But then as soon as the calendar turned to October again and that Halloween nip was in the air, she knew she couldn’t quit because she loved doing it so much.

Harkey has been quite overwhelmed with the visitors she’s had.

“I feel so touched to have such constant friends in my life and to see those who were children when I began this tradition now bringing their children. It’s like, ‘wow,” a real reminder of time passing.”

There have also been visitors whom she didn’t know who came every year and told her how much they enjoyed it and that their children want to go to the “witch’s house.”

And that’s why she did it, and did it for so long.

But like the saying goes, all good things must come to an end.

After much consideration and discussions with her family, Harkey decided that this year would be the final year the Witch would be in. Now that her children are grown and her husband, Dale, is soon to retire, they want to take more time for themselves, maybe do some traveling.

“I want to thank everyone who has come year after year because I have received so much joy from them.”

And, don’t worry. Just because the Witch is hanging up her broom, that doesn’t necessarily mean Harkey is through with celebrating Halloween. Wait until you see her next getup. 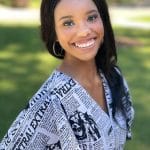 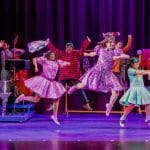