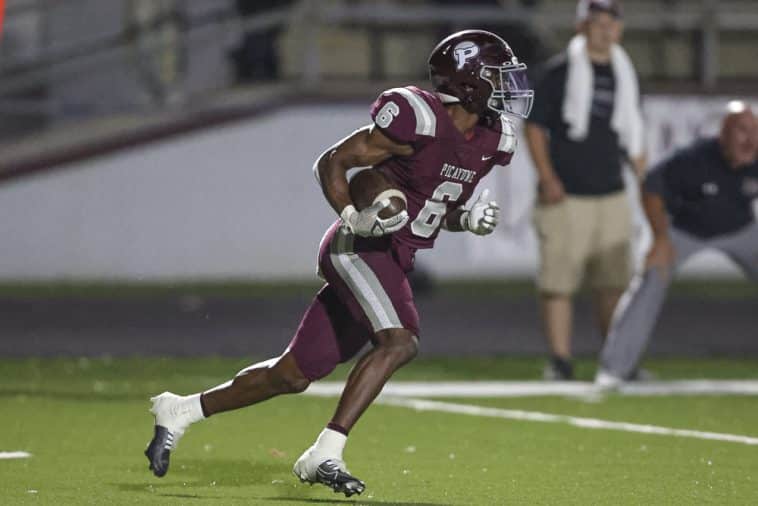 The championship game in Region 4-5A pitted Picayune’s powerful running game against the vaunted high-flying aerial attack of Gautier.

In the end, the ground game grounded it.

Dante Dowdell’s fourth scoring run came in overtime, and the defending Class 5A state champion Maroon Tide remained unbeaten and slipped past the visiting Gators 48-42 Thursday night in the regular season finale for both teams.

Also in Region 4-5A, East Central knocked off home-standing Vancleave 28-21 in the battle for third place in the league so the Hornets will be the third seed and the Bulldogs the fourth seed. East Central stands 8-2 on the season heading into the Class 4A state playoffs and Vancleave sits 7-3.

George County kept Long Beach win-less with a 63-20 win in the regular season finale for both teams. The Rebels finish the season 2-8, and Long Beach ends at 0-10.

And, West Harrison nipped Pearl River Central 25-23 to finish 6-4 on the season. It marks the first-ever winning season in the 14-year history of the Hurricanes program on the football field.

And, Thursday night marked the 100th meeting of all time on the football field between long-time arch-rivals Gulfport and Biloxi.

The Admirals celebrated the historic milestone by holding off the Indians 33-24 and in the process wrapped up the second spot in Region 4-6A play and the right to host an opening round Class 6A state playoff game that goes with that seed.

Jacob Palazzo threw for a pair of scores and Emmanuel Bentley ran for two more as Gulfport led 26-12 after three-quarters of play.

In the other Region 4-6A action Thursday night, two contests were decided fairly quickly.

In Ocean Springs, the home-standing Greyhounds got a trio of touchdowns from running back Will Gray early in the game that resulted in a commanding 21-0 lead and they went on to trounce Harrison Central 43-14.

Ocean Springs remained unbeaten with the win, moving to 10-0 on the season. The Greyhounds had wrapped up their second consecutive league championship with a win over Gulfport last week.

The Red Rebels season ends at 3-7.

At Brett Favre Field in the Kiln, visiting Pascagoula used a trio of quick scores by sophomore quarterback Silas Corder to jump out to a quick 21-0 over the home-standing Hawks and cruise to a 28-0 win.

The Hawks had already secured the fourth and final spot in the region race for playoff purposes last week and now stand 6-5 on the year. The Panthers conclude their season at 4-6.

In the other Region 4-6A game, D’Iberville ended its season with two straight wins knocking off rival St. Martin 31-28. The Warriors finish the year at 4-7 as does the Yellow Jackets.

And, in Class 1A, despite a loss to Taylorsville Resurrection qualified for the Class A state playoffs. 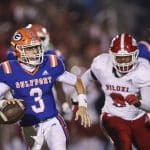 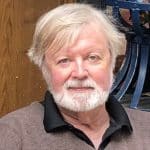