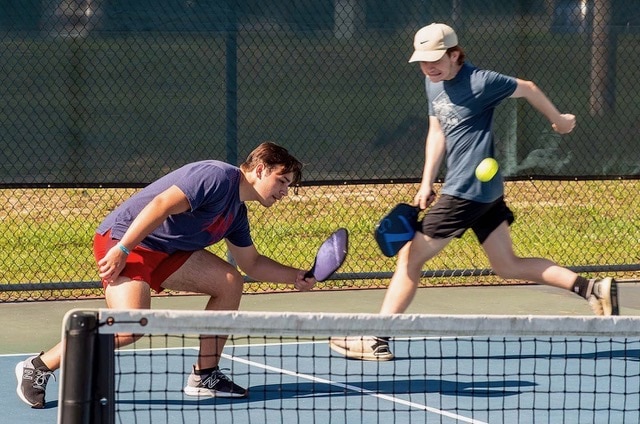 Pickleball, you’ve probably heard of this sport by now, or maybe you’ve even played it! This ever-popular sport was introduced to the Mississippi Gulf Coast in 2012, but it began in 1965!

Like all great stories, pickleball came about on a summer day with little to do. In 1965, two dads, Joel Pritchard and Bill Bell, arrived at Pritchard’s home on Bainbridge Island, Washington, after a golf outing. They found that their families were bored with no way to pass the time. Pritchard devised a plan to end the group’s summertime boredom and blues.

Pritchard’s property had an old badminton court, so they decided to play badminton. However, they couldn’t find enough rackets for an entire game, so instead, he improvised by using spare ping pong paddles and a Wiffle ball. With these bits and pieces lying around, a brand-new game was born. Today, you know it as pickleball!

Two years later, in 1967, Joel Pritchard constructed the first permanent pickleball court in the backyard of Bob O’Brian, who was Pritchard’s neighbor and close family friend. The decision to build a dedicated and permanent court further cemented their homemade game into a loveable pastime. As the game started gaining popularity in the Pacific Northwest, a corporation named Pickleball, Inc. was founded in 1972 to help interested players buy equipment to play the game.

Fast forward to 2022, and you’ll find that pickleball is the fastest growing sport in the United States, with tremendous international growth too! 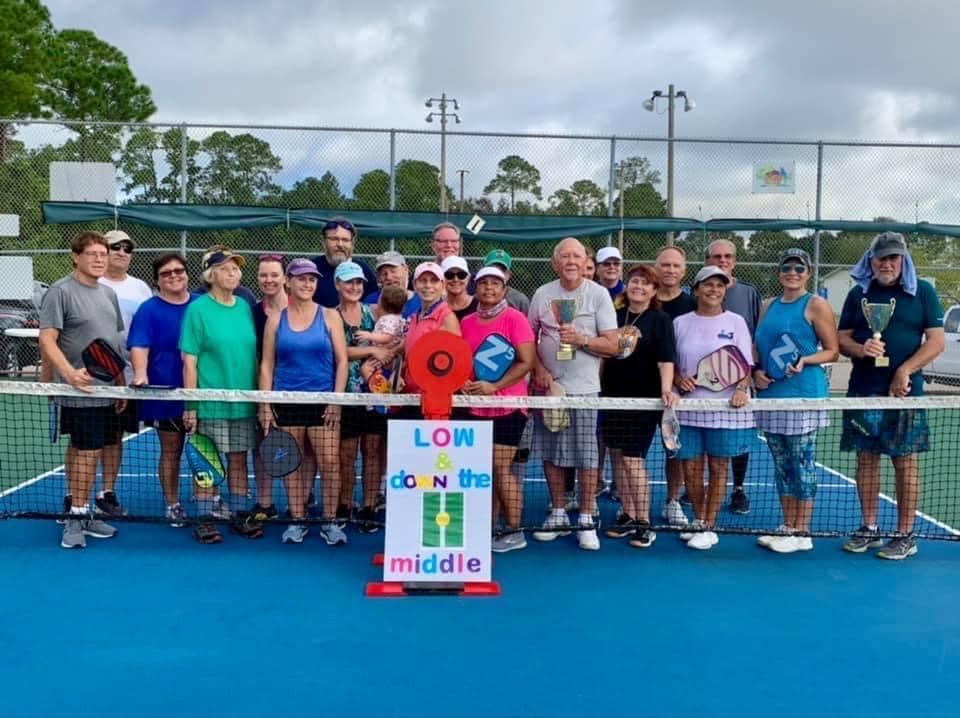 Currently, the U.S.A. Pickleball Association lists nearly 4,000 locations where you can play nationwide.

Pickleball is affordable and easy to pick up since you only need essential gear to start. To begin playing this beloved sport, you’ll need a paddle, a ball, basic athletic apparel, a net, and a court to play on.

It’s no coincidence that pickleball is the fastest-growing sport in America. This game is easy on the body and has a simple learning curve, making it excellent for people of all ages to enjoy. Pickleball was designed for family enjoyment, and it only takes a few matches to understand how to play. 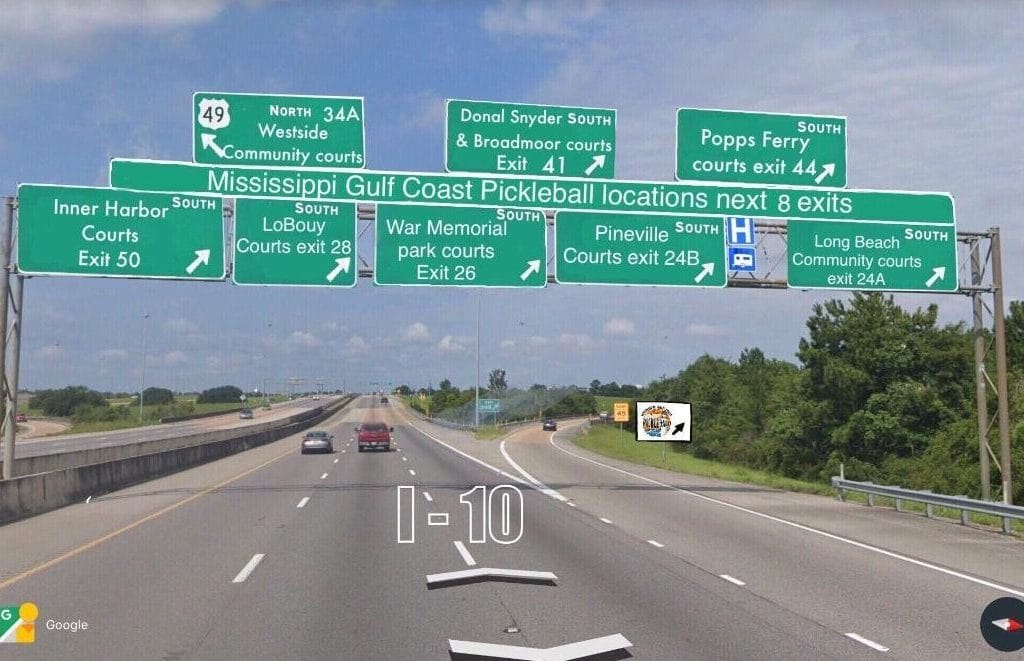 There are 500 players across the coast ranging in age from 10 to 90. Eighty-five of the players are veterans. At this rate of growth, the coast can realistically expect a 20% increase in the number of players annually.

A local junior high school and a junior college are offering pickleball as part of their physical education curriculum. Additionally, numerous Mississippi Coast players are medal winners in tournaments nationwide!

If you’re looking for a place to play pickleball, click here for the Mississippi Gulf Coast pickleball schedule.

“We are proud of how far we have come. We welcome you to join us and experience the joy of playing pickleball.” ~Mississippi Gulf Coast Pickleball, Inc. 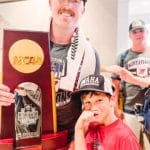 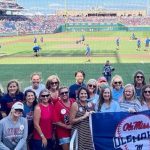