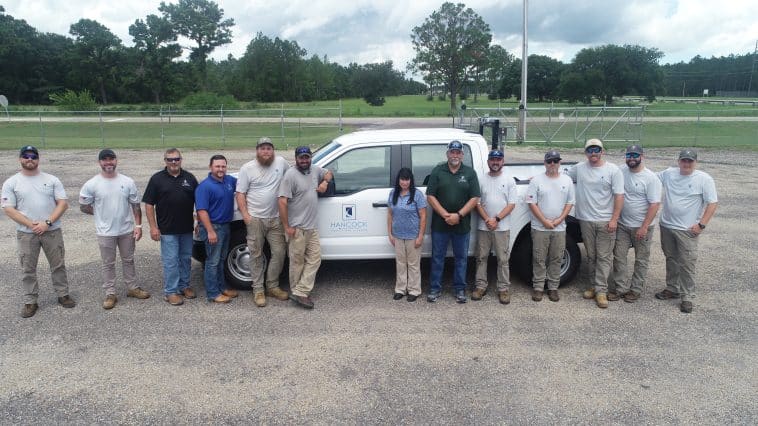 “The railroad industry is safe and getting safer. Our short line members are doing their part to continue to drive those statistics in the right direction, placing safety above all competing priorities,” said ASLRRA President Chuck Baker. “The short line industry average safety incident rate has dropped once again to 2.17 reportable incidents per 200,000 person-hours worked.”

Since its inception in 1995, the Jake Award program has distributed nearly 6,600 Jake and Jake With Distinction Awards to America’s small railroad community. The award is named for the late Lowell S. “Jake” Jacobson, President and General Manager of the Copper Basin Railway.

Connecting the port to CSX, Port Bienville Short Line Railroad boasts 17 miles of track and processes over 8,000 loaded railcars a year. The railroad is owned and operated by Hancock County Port and Harbor Commission. 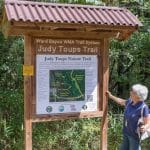 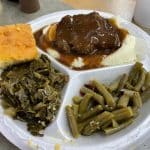