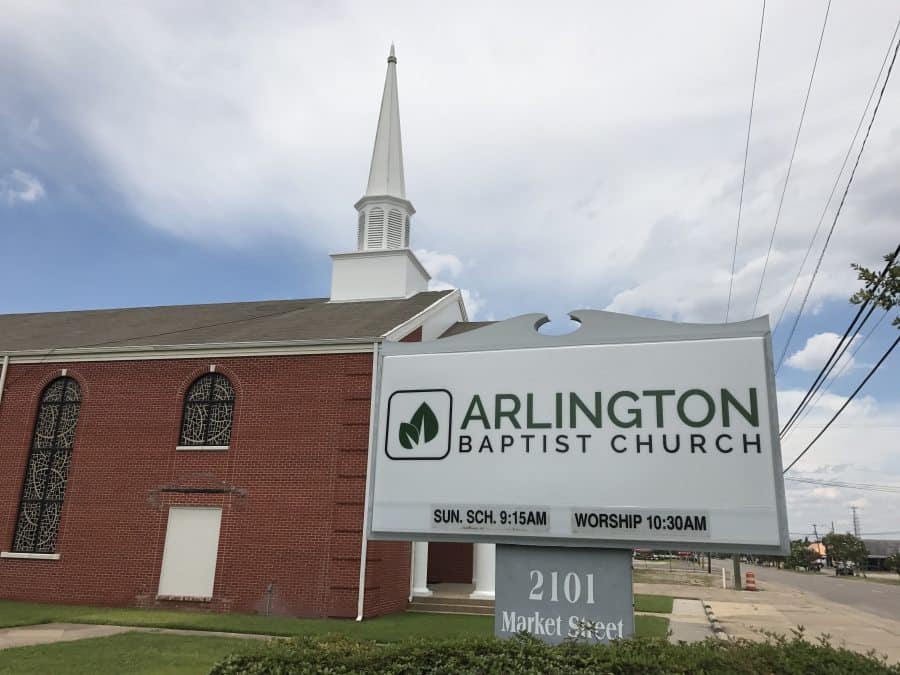 In recent years, three local churches have been struggling with decisions to make on whether to expand their buildings or face relocation due to their overwhelming congregational growth. However, with the help of the community and a lot of prayer, location plans for all three churches could not have aligned more perfectly.

Three important changes happened that made this property swap possible. Firstly, Fuentes Da Vida Iglesia Bautista (the first Spanish speaking church to be added to the Jackson County Baptist Association) needed a permanent home. They originally met in the fellowship hall at Calvary Baptist (2101 Market St.) and then moved to a building in Orange Grove (formerly First Baptist Orange Grove). The church had been praying for a building in Pascagoula that had enough space to meet their needs. They had been growing steadily and needed more room, especially for the children of the church.

Second, Arlington Heights Baptist was also experiencing similar growth and were at a crossroads regarding their facilities. Pastor Michael Wilkinson of Arlington Heights Baptist said, “Adding on to our buildings would have been expensive and our ridiculous building codes would have made us elevate anything built outside of the existing footprint. So, our church was praying for an answer to our facilities problem.”

Third, Calvary Baptist church was praying about their facilities problem. For decades, Calvary Baptist Church had been a vibrant, growing church that animated their large and beautiful building. In recent years, the building had come to exceed their needs and they were praying that God would bring new life to 2101 Market Street.

“What happened next was pretty amazing”, says Pastor Wilkinson. Casual conversations with Derrick Tapper, the Pastor of Calvary Baptist, and Ricardo Fuentes, Pastor at Fuentes Da Vida, turned into serious conversations and spread to the members of Arlington Baptist church. The idea was that Arlington would move to the Calvary facilities and invite the membership of Calvary and Fuentes Da Vida to move to the Arlington facilities. Wilkinson says, “Since we all believe that everything we have belongs to God and is to be used for His purposes, none of us saw a reason for money to change hands.”

In January of 2017, each church had to overcome internal challenges in order to make peace with the decision. Nonetheless, their prayers were answered and everyone came together with one mind and heart and voted “yes” to the decision to make the move.

The goal of the change in location was that the churches would be better positioned to glorify God by making disciples of Jesus Christ in Pascagoula. “We believe that God is living and active and that He intervenes and guides us to His will. After praying for a season, we were sure that this move was His will for each of our churches and our community”, says Pastor Wilkinson.

After the property swap, the church began to realize that they could help flourish the community in other ways. Pastor Wilkinson noted an additional benefit from this change: “We believe that God locates congregations like ours throughout communities in order to be a blessing in those communities. Our first priority is making known the good news of Jesus Christ, but we are also seeking to help our community to flourish in every way. In light of Pascagoula’s diverse population, we all saw a great opportunity to help Fuentes Da Vida, a church with a shared vision and mission, to reach out to our Spanish-speaking neighbors.”

The churches made the move and reopened in their respective locations in April of this year and have continued to receive blessings with new members thus far. 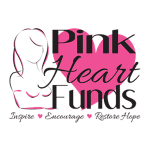 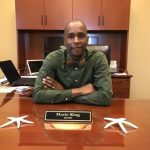