Moss Point High School is apparently looking for a new head football coach and Athletics Director after Eugene Harmon stepped down from both positions recently.

The Moss Point School District website has both posts listed as open, with the AD position being announced in October and the head football coach slot posted last Thursday, Dec. 10th. Both positions were still listed as open on the website as of Monday afternoon.

Harmon led the Tigers to the second round of the Class 4A South State playoffs this season. He just completed his sixth season at the helm of the Tigers football program.

Overall, Harmon posted a 27-39 mark during his tenure, but that included an impressive 18-8 record in Region 8-4A. The Tigers won the region title three times under his direction, including this season, and advanced to the second round of the Class 4A South State playoffs three of the past four seasons including this year as well. Moss Point qualified for the postseason in all six of his seasons as head coach.

Harmon was elevated to the head coaching position along Dantzler Street after serving several seasons as an assistant coach at MPHS under Kevin Jackson, Ed East and then Willie Brown, whom he succeeded in 2017.

Prior to arriving in Moss Point, Harmon was the head coach at Heidelberg High from 2005-10. In his playing days, he was a standout linebacker for the University of Southern Mississippi from 1992-95.

Harmon’s six-year tenure as head coach of the Tigers is the longest of any MPHS head football coach of the five that have held the job since longtime mentor Jerry Alexander stepped down after the 2008 season.

Harmon served as an assistant coach over the weekend for the Mississippi squad in the 36th annual Alabama/Mississippi All-Star Classic. 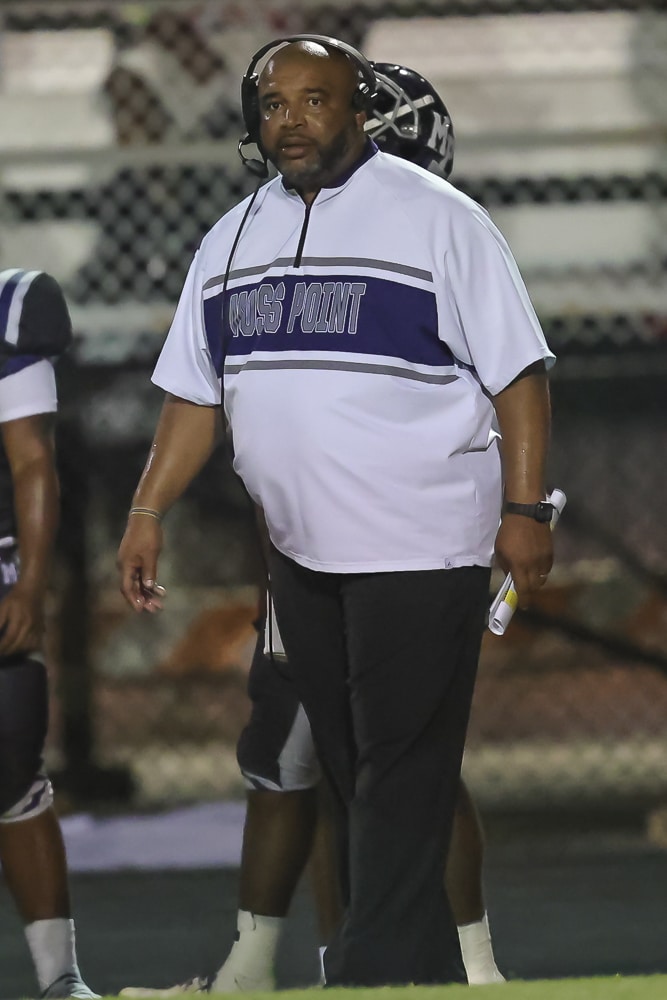 A pair of prep football all-star games involving players from the “Southern Six” are set for Saturday as both the bernard Blackwell North/South All-Star Football Classic and The U.S. Army Bowl will take place.

And the two games left one local player in a bit of a quandary.

Gautier standout quarterback Kaden Irving was actually selected to play in both games, but that would have been hard to do since one game is in Gulfport and the other is in Texas. So Irving will play in the U.S. Army Bowl.

The U.S. Army Bowl will be played on December 17, 2022, at Ford Center at The Star, the Dallas Cowboys’ world headquarters and practice facility in Frisco, Texas. Irving will be joined by Picayune tailback Dante Dowdell in the prestigious event.

A pair of former successful collegiate coaches will lead the teams as Scott Frost guides the Gold Team while Houston Nutt leads the Black Team. It takes place just a few days before the Early Signing Period from Dec. 21-23.

The Bernard Blackwell North/South All-Star Game will take place on Saturday, Dec. 17th at 11:30 a.m., at historic Milner Stadium in Gulfport. The following players from the “Southern Six” counties in South Mississippi were picked for that prestigious contest:

Kaden Irving, Gautier (will not participate)

Also, Poplarville’s Beech and Blake Pennock of Ocean Springs will be assistants on the South Team for the 2022 Bernard Blackwell North/South All-Star Game.

Pascagoula swept a pair of varsity games from visiting arch-rival Moss Point Friday night, as the Panthers won the boys’ game 86-54 and the Lady Panthers beat the Lady Tigers 31-24.

For the Panthers, Dorian McMillian poured in a game high 30 points and had three assists, while Kelan Rich had 18 points and five assists and Robert Millender tallied 13 points and four rebounds while Jahiem Fornett scored 13 points and dished out seven assists.

The Panthers then faced West Jones on Saturday in a tournament in Meridian and came away with a 58-43 win over the Mustangs. Dorian McMillian had 15 points and five rebounds in that game and Kelan Rich also tallied 15 points for PHS.

Jordyn Ford had a double-double with 13 points and 11 rebounds for the Lady Tigers in the loss to Pascagoula.

Ford scored 11 and Zaria Nettles pulled down nine rebounds to pace the MPHS girls to a 22-18 win over Long Beach earlier last week.

Pascagoula travels to Biloxi on Wednesday night. Both the Panthers and Indians are 10-1 on the year and ranked in the top five statewide in one recent poll.

The Biloxi boys are coming off of a pair of wins last week, beating Blount (Mobile, Ala.) 61-52 on Tuesday before knocking off Ocean Springs 60-45 Friday, as James Turner registered a double-double against the Greyhounds with a game-high 30 points and 10 rebounds. 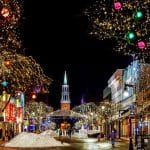 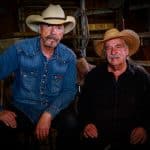