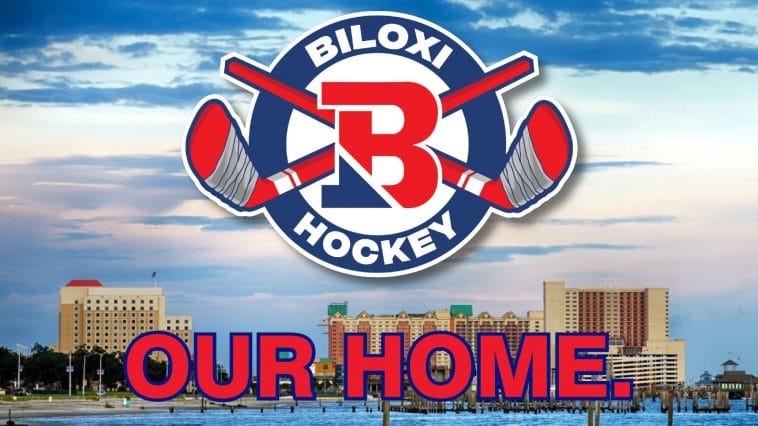 Photo from the Bring Back Our Sea Wolves/Facebook

The cat’s out of the bag.

A couple of weeks ago, the “Bring Back Our Sea Wolves” Facebook page announced that they will be holding a press conference on July 14, which sparked speculation that hockey may be returning to the Mississippi Gulf Coast.

On Wednesday, they furthered that announcement.

“We know the rich and long history that this great sport has here. We are proud to announce that this coming winter, the Mississippi Coast Coliseum will be hosting three neutral site minor league games,” the press release reads. “This is the first step in bringing pro hockey back to Biloxi. For hockey to return, we need to support these games with everything we have.”

It sounds as if the three games this winter will be a test run to see if the Mississippi Gulf Coast is a proper fit for a professional hockey team to once again call home. From 1996 until 2009, the Biloxi Sea Wolves of the ECHL played in the Mississippi Coast Coliseum, making the playoffs a total of eight times as well as winning a league championship in 1999.

After the Sea Wolves suspended operations in March of 2009, the team continued to play under the name of the Mississippi Surge. The Surge competed in the Southern Professional Hockey League until 2014.

More details will be released at the 3 p.m. press conference next Wednesday at the Coliseum. The public is welcome and encouraged to wear their favorite hockey gear. Tickets will be available following the press conference. 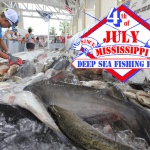 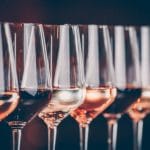