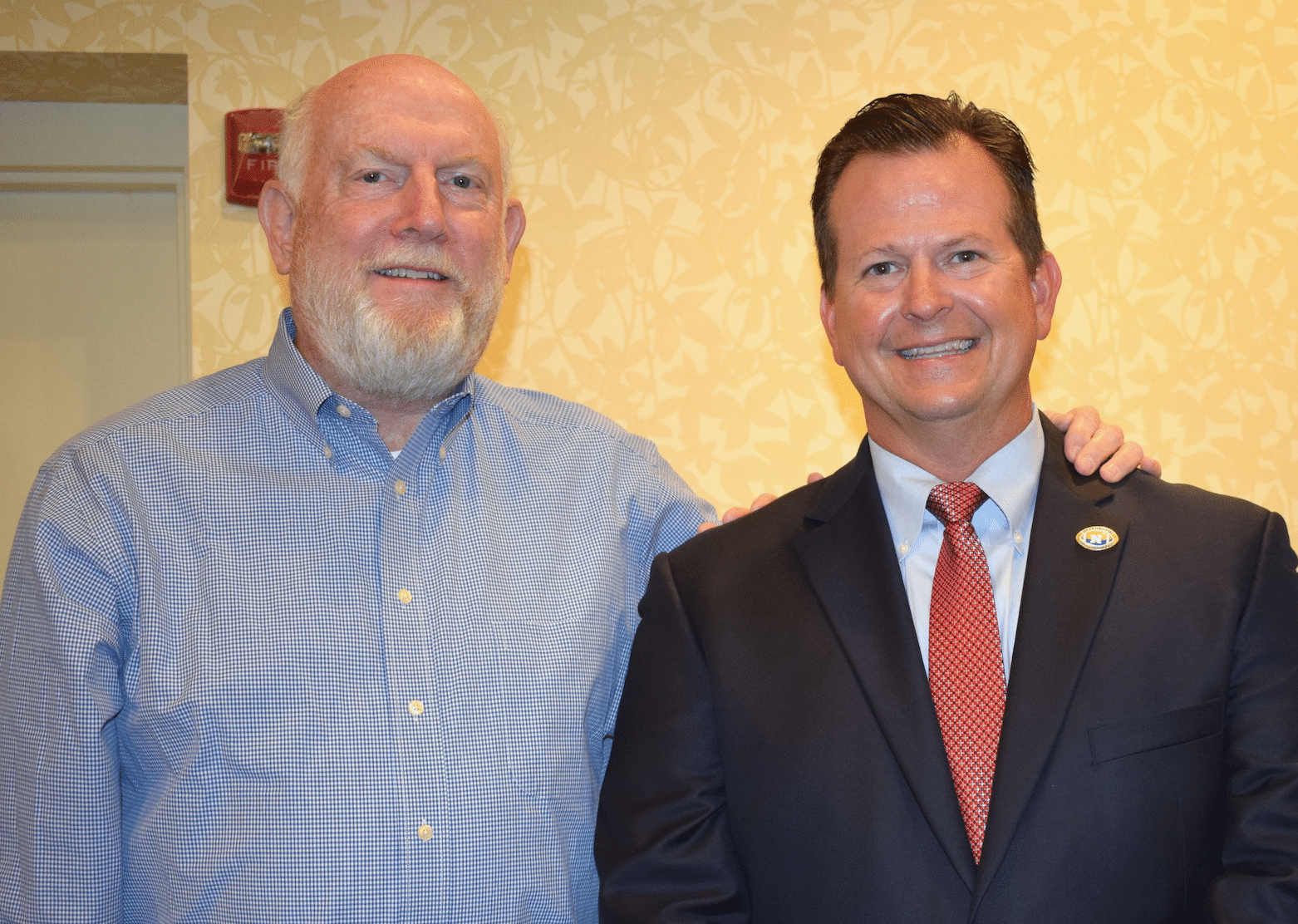 On Friday, August 23, most local high school football teams will hit the field to open the 2019 season. Included will be the Pascagoula Panthers, with Coach Lewis Sims going into his ninth season as head man for PHS. So, I figured, hey, this would be a good time to grab a quick Q&A with the ball coach, which follows.

RBL: OK, this will be your ninth season as head coach for Pascagoula High School. Talk about coming over from Moss Point and how you’ve really integrated yourself into the community.

Coach Sims: Coming over back in 2011 was quite an adjustment for me. I had lived in Pascagoula and had started to build the house we now live in. I knew a few people but had never really immersed myself in Pascagoula because of my working in Moss Point. Once I became the head coach here, I began to make fewer trips north of Highway 90 and became more involved in community events and committees. I began going to church at First United Methodist in October of 2011, and that was the linchpin moment solidifying my immersion in Pascagoula.

RBL: Overall, it has been a great run for you with the Panthers. Talk about some of the highlights of the past eight years.

Coach Sims: Making the playoffs for six straight years and making it to the championship game was nice, but winning at Moss Point in that first year was very gratifying. Avenging losses to Picayune and Pearl River Central on the way to Jackson was also pretty amazing. Our 10-1 season in 2013 was also very cool. The overtime win against Gautier in 2016 was a highlight as well.

RBL: I know you care about all of them, but name a few players that have stuck out to you in leading the way.

Coach Sims: That’s not a fair question, because all of them have been special in unique ways. To single anybody out would be to play favorites. We have been blessed to have many who have led in their own ways.

RBL: You’ve always appreciated your coaching staff. It’s changed a bit over the years, but tell us what they have meant to you.

Coach Sims: Fortunately, we have had a very loyal staff over the years. I don’t mean loyal to me. I mean loyal to Pascagoula. These men have poured their hearts and souls into these teams and embedded themselves in the community. They are all dedicated to their craft and willing to learn from each other in order to make us the most competitive we can be. It is a collective leadership that seeks consensus and mutual respect in all things on and off the field.

RBL: In your opinion, what are the most important tenets in coaching high school athletes?

Coach Sims: Listen, love, protect, push, discipline, and love. Players can be torn between listening to those outside the program and listening to their coaches. They need to know that when it comes to the team, they can depend on their coaches to always put the team first while being mindful of their personal wants and needs. Did I say love twice?

RBL: OK, 2019: Give us an overview of this year’s Panthers, and how you feel about the team.

Coach Sims: We are both young and old – 19 seniors and a whole bunch of young talent that is hungry, fast, and strong. As a staff, we are excited about the opportunity to right the ship, and the work these guys put in this summer is amazing.

I enjoyed our interchange, and I think Lewis did, too. He’s a guy that you can sit and chat with about numerous varied subjects, but he’s always willing to talk about teaching/coaching young men.

This will be an interesting year for the Panthers, as they try to correct a two-year slide (4-18) and return to their rightful spot as one of the most esteemed high school programs in the state. Even though Lewis isn’t complaining, this year’s PHS squad is, overall, very young, so it will be a process to get back to the desired standard of Pascagoula football (54-23 the previous six years). Trust me, there’s nobody better than Coach Sims to get that done, all the while continuing to mold student-athletes into productive young men. 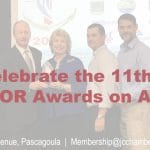 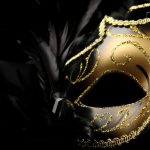