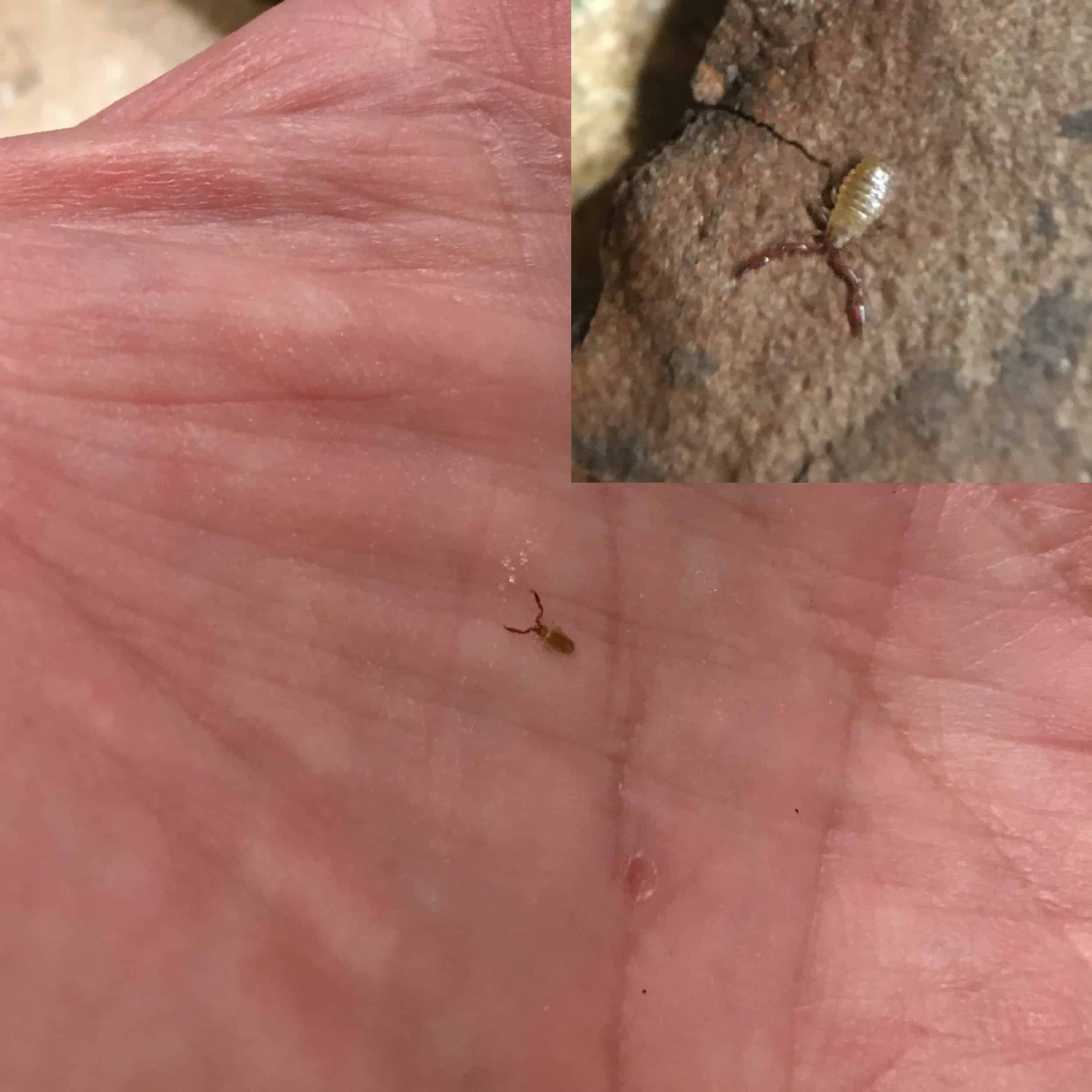 A "Scorpion" with no tail

Pseudoscorpion – A “Scorpion” with No Tail

The natural world is loaded with cool creatures that can both fascinate and, in some cases, terrify us. Spiders, snakes, and even lizards are known to send some of my friends into a panic. I continue to offer them a bit of therapy that can take the edge off their fears, that for them are real, and I respect that very much. But knowledge is power and that is the focus of my story about a group of creatures whose name may automatically alarm – Pseudoscorpions.

The root of this name is of course the issue for some, who have seen too many “westerns” or the movie the Scorpion King and are convinced that these beasts are lurking about waiting for a chance to lay a nasty sting on you. And although scorpions can be dangerous, they are not common in Mississippi. Their smaller relatives that lack a tail with a sting on the end, are much more common, and carry the name Pseudoscorpions or False Scorpions.

This group of Arachnids are related to spiders and ticks and have four pairs of legs, and two pinching claws, that like scorpions are held out in front of their bodies. And, yes, they are common – everywhere – even here in the south. But fear not, they are harmless and on the small side – usually no bigger than the capitalized “P” in their name.

So where to find these creatures, you ask? Well, these little guys and gals live in secluded spaces like under the bark of pine trees and in the leaf litter of forests and marshes – yes, marshes – where they roam about seeking their prey (smaller insects and mites upon which they feed). Pseudoscorpions are quite adapted for this lifestyle, as they are typically flat.

Please do not pull off too many pieces of loose bark of pine trees, but that is where they are most easily seen. You will have to look closely, as they are often the same color as the bark. As for marshes, I was delighted to find them among the spiders and insects that I studied in tidal marshes of Mississippi many years ago where they live within and about the hollow stems of marsh grasses. At least one species in the U.S. can be found in homes where they feed upon the other smaller creatures that you really do not even know are there.

So, there you go friends – a cool creature with a scary name that is not so scary. 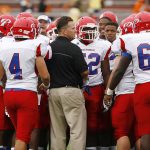 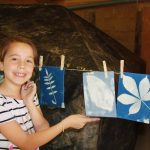