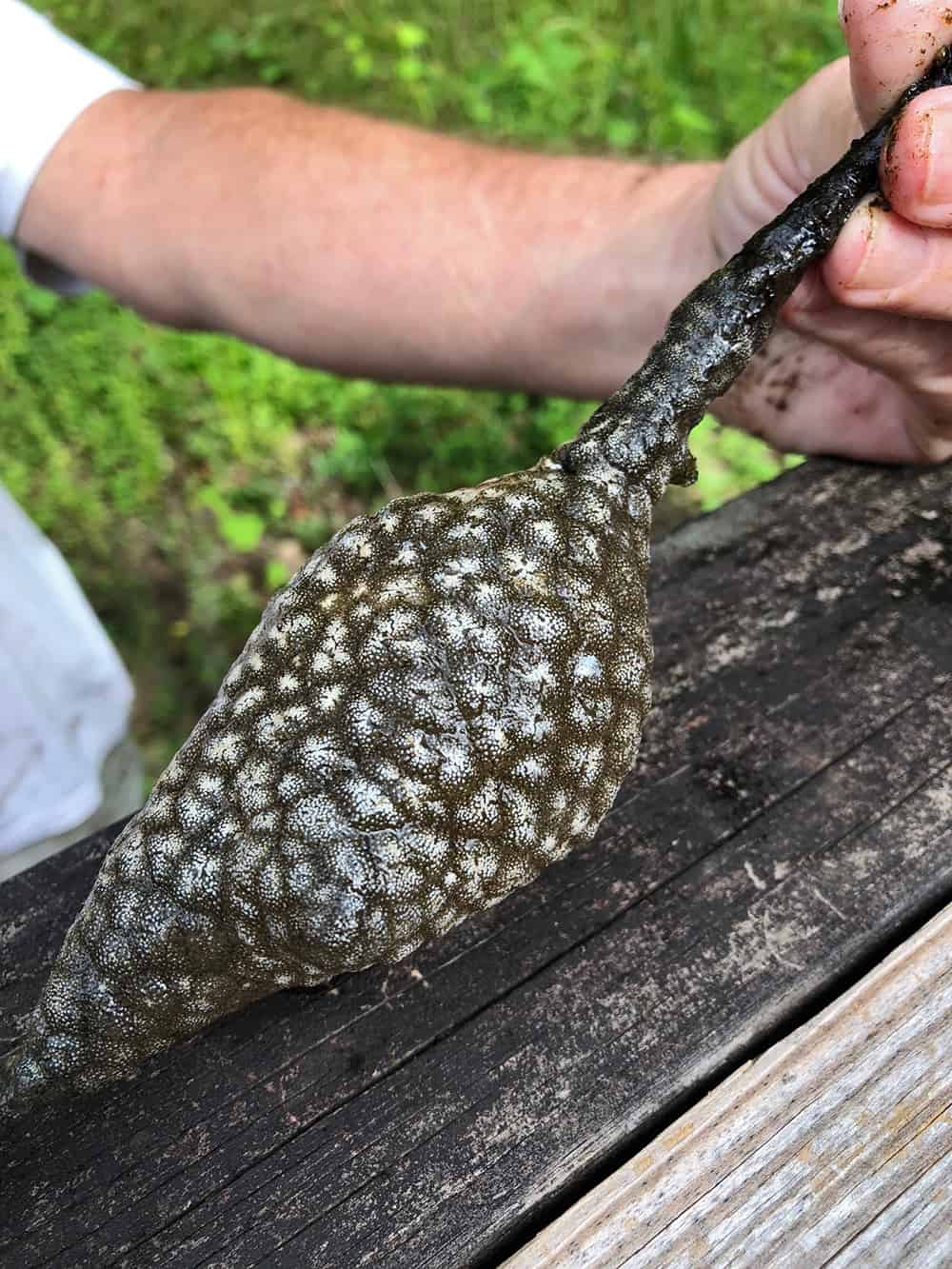 On a recent bird watching trip with the Mississippi Coast Audubon Society, I was excited to see one of the neatest creatures to be found in our freshwater ponds and lakes – Moss Animals, or more properly called Bryozoans. OK, yes it sounds like the name of a monster in a “B Movie”, and that may well be how the “blob” was inspired, but Bryozoans are so much more interesting.

The Moss Animals that we found in Lower Rines Lake in the Pascagoula Wildlife Management Area are far from sinister and actually help to filter the water. What we found is actually a colony of many individuals (called zoids) known as the Magnificent Bryozoan, Pectinatella magnifica. The proper name for Moss Animals is based on the Greek word for moss (bryon) and the Latin word for animal (zoa). Pectinatella translates to “having narrow projections or divisions”, or in this case, oval clusters, as described below.

As the name “magnificent” implies our species can be quite large, in some cases reaching the size of soccer balls in freshwater lakes across the eastern United Sates. They are usually attached to dead branches but are occasionally free-floating. The cool part is that this colonial organism grows in size as the clusters of individuals grow across the surface – seen as oval to circular clusters, usually whitish in appearance. As these clusters grow, the central mass of gelatinous material also grows.

Each individual zoid has a ring of sticky tentacle-like arms that collect microscopic organisms like diatoms that are swept into the central mouth. The combination of hundreds to thousands of zoids on a large colony, and many such colonies, can act to filter the water in which these colonies live. Some fish and insects may feed upon the zoids and some snails may graze on the surface. Otherwise these Moss Animals have the pond or lake to themselves. Most often seen in late summer as large masses, these organisms form cold-resistant cells that overwinter, emerging in the spring to form new colonies.

And no, these creatures will not sting you, but may leave a bit of slime behind should you encounter them. To get a chance to see them in person, head up to Rines Lakes in the Pascagoula River Wildlife Management Area, just west of Lucedale. Look for them attached to submerged branches from the wooden piers at either lake. Please note that visits to the state’s Wildlife Management Areas (WMA) require a “WMA Use Permit”, obtained where fishing licenses are sold. Please do not let that stop you from visiting, as this modest fee ($15 for residents) helps keep these areas open for hunting, fishing, birding, and seeing Magnificant Bryozoans. If you go in the month of September, you many also get to see Wood Storks, Bald Eagles and any number of fall-migrating birds.

Many thanks to Lucy Costilow Jacobson for use of her photo. 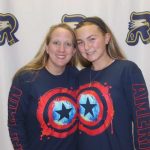 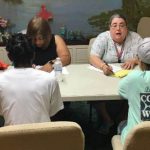