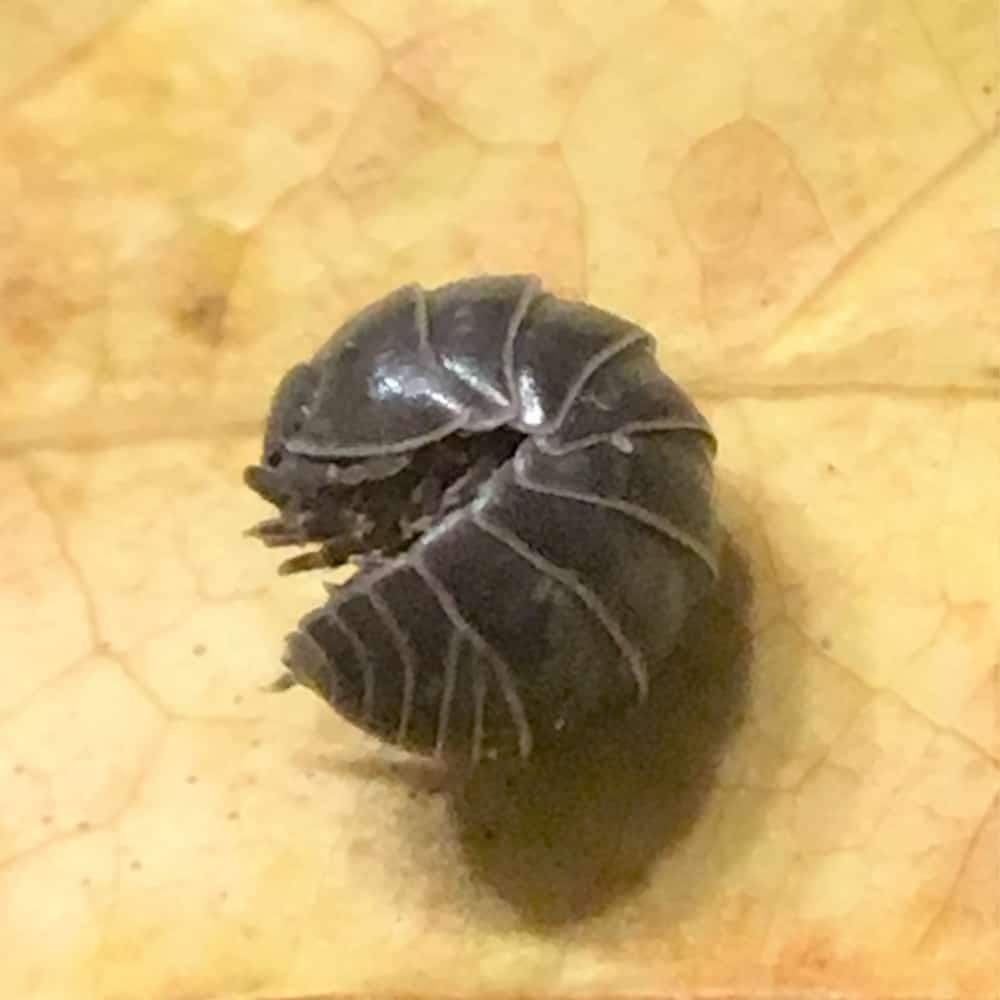 For any child that plays outdoors, the Rolly Polly is surely on their list of first pets. How could you not say “cool” when these creatures go from running across your arm to rolling into a ball. The ball posture gives them the name Pill Bug, but Doodle Bug or Potato Bug are also names used for what is a cosmopolitan species – found throughout the world. Originally from the Mediterranean, this and other soil-dwelling creatures arrived in foreign shores through European migration. Their scientific name, Armadillidium vulgare, refers to their similarity to armadillos (first name or genus) that roll into a ball and a Latin word for “common” (species name).

So, let’s start with what these creatures are not – they are not insects. By definition, insects have six legs and three body parts (a head, thorax, and abdomen). Rolly Pollies are isopods (meaning same size legs), a group of crustaceans. As with all crustaceans, they have a fused front end, called the cephalothorax (short head with most of the body being the thorax), to which the seven pairs of legs are attached, and a short abdomen.

As for rolling into a ball, this is a defense mechanism for this group of woodlice that protects their underside from predators, but also from drying out. Like all crustaceans, they need a certain amount of moisture to keep their gills/lungs moist. This explains why pollies  are most often seen under logs and pots where there is more moisture. Although not as common as rolly pollies, we do have other species of woodlice in the south that cannot roll into a ball. These species are usually lighter in color and flatter than pollies.

I have enjoyed watching my kids and now grandkids go on “Polly Hunts” – rolling over logs and pots in the yard – but being careful to put the logs and pots back in place once we “find” our prices. One of my grandsons is nicknamed “Polly Man” for this very reason. Whether kept in a bug box, a cup, or just on your arm, they can supply lots of fun and a teaching moment about nature.

But, just because you can, they are not to be stuffed into ears and noses! As one of my nephews learned as a small child, a dozen or so pollies, once stuffed into an ear, start to hurt, right David?

So, take a child on a Rolly Polly hunt today – and regain a part of your own childhood. 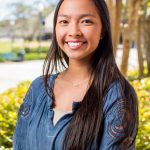 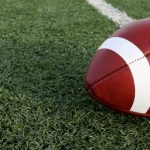