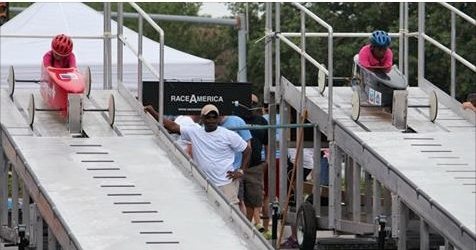 The 25th annual Deborah Washington Memorial Soap Box Derby was a success, with more than 30 competitors speeding across the finish line during the daylong event.

Originally known as the Magnolia State Soap Box Derby, the event’s name was changed to honor Deborah Washington after she lost her battle with breast cancer. Washington started the event in 1992, and was a beloved Refinery employee known for her active community involvement.

The Derby draws participants from across the Southeast and is open to children between the ages of 7 and 21 who build their cars from kits. There are four divisions, which also includes the Super Kids division for special needs children.

Winners of all four Moss Point divisions advance to the compete in the All- American Soap Box Championship in Akron, Ohio.

More than 30 Refinery volunteers contributed to the success of the event by keeping the official heat times, hauling the derby cars from the finish line back to the start, swapping car wheels after each race, positioning the cars in the staging area, and even handing out bottled water. 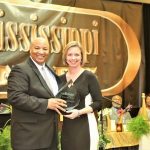 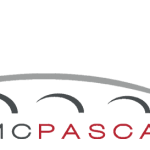