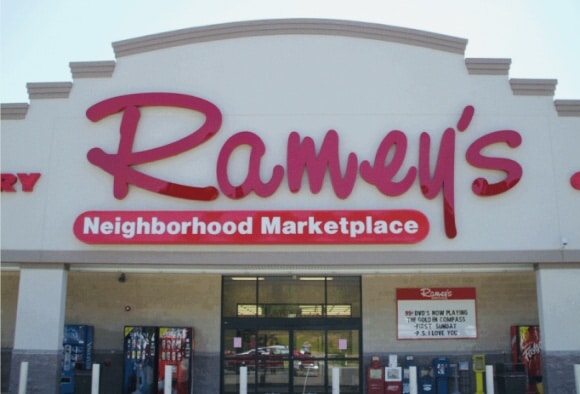 Herbert Ramey Sr. saw a great need in rural Wayne County, Mississippi, in 1947, so he decided to create the first traveling grocery “store” that would visit local communities to provide fresh meats and produce.

As times changed, Ramey Sr. converted his traveling “store” to a storefront operation in Waynesboro. A true family-owned and operated business, Herbert Ramey Jr., his son Brad Ramey, and grandsons Taylor and Ford Ramey have carried on the marketplace tradition by continually growing the company.

Ramey’s Marketplace is now a family tradition that started in the Golden Era and has grown to 23+ stores in south Mississippi, southwest Alabama, and Louisiana.

Walking into a Ramey’s is like stepping back into time, in the best kind of way! Modern conveniences meet timeless local grocery store charm.

Ramey’s, now entering a fourth-generation, has well over 700 employees. The consistent growth has allowed the company to expand its operations, and its reputation for consistency and quality has served south Mississippi for the greater part of a century.

Ramey’s continues to partner with local and national vendors to ensure they deliver on their promise of “maintaining the highest level of competitively priced products and customer service.”

Ramey’s has fresh, quality meat every day and is cut fresh daily in their stores by professional butchers. Their beef is 100% Grain-Fed Black Angus Beef and always a product of the U.S.A.

Ramey’s is known for their weekly flyers, which highlight their deals of the week while also always sporting their slogan, “You’ve got quality in the bag.” Ramey’s works hard to provide their customers with the freshest of all perishable items at a competitive price. 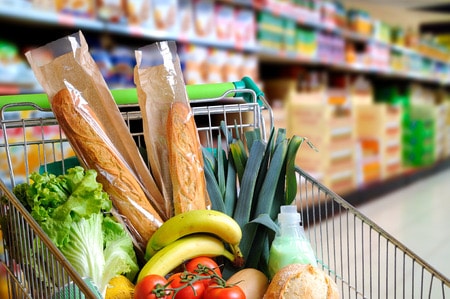 When you enter Ramey’s, you are greeted with a smile, and you will leave with some of the best produce and meat in south Mississippi.

The family-owned company understands that times are tough in many households, giving customers the most value for their money. With weekly specials and Ramey’s Rewards Cards, customer loyalty is appreciated and rewarded with each purchase made.

Often known to host raffles, family nights, and other events, Ramey’s is more than a marketplace; it is a regional treasure.

Owned by family, for families, Ramey’s seeks to give each customer what their family needs and expects “a high-quality product at a reasonable price.”

Ramey’s Marketplace has been a staple in many homes over the last 70 years. They continue to adapt to an ever-changing economic climate while ensuring quality and affordability for their customers. 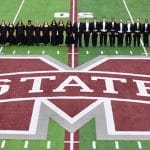 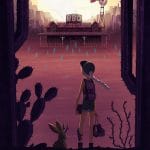