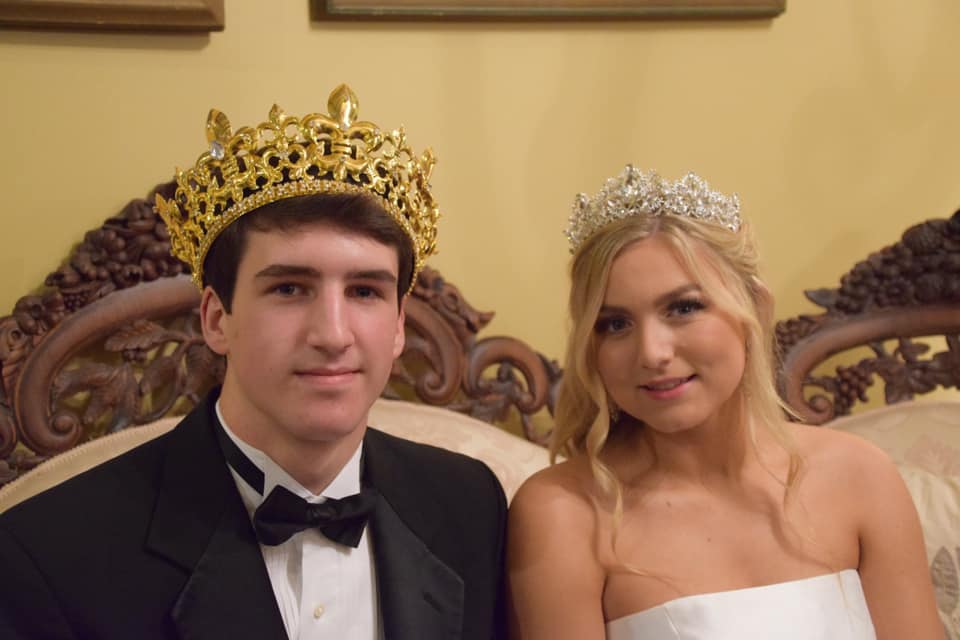 Resurrection Catholic School recently celebrated the 75th anniversary of the school’s annual Carnival Ball. With anniversary events in full swing over the past few months, the school saw the highest amount of funds raised in the 75-year history of the event.

The RCS Carnival Ball is the oldest children’s ball on the Mississippi Gulf Coast, according to Kristal Kennedy Sisson, principal of Resurrection Catholic Middle and High School.

For this year’s special anniversary event, the families raised $151,000, which is the largest amount ever raised by the event.

This year’s King Victor and Queen Victoria, Will French and Seline Decoteau, decided last year that they wanted to run for the courtly roles. Jennifer Evans, Will’s mom, and Tobie Decoteau, Seline’s mom, brainstormed and came up with ideas for fundraising – not realizing what impact the 75th anniversary would have on their efforts.

“Everyone does it for the one fundamental goal – raise money to help the school,” Evans said. “That is important to me personally because I graduated from this school in 1986, and both my children have attended and graduated from there. We have a lot of history with the school and are invested in its ongoing success.”

Their biggest fundraising avenue was what she called the tried and true method of winning the RCS Carnival Ball – selling gumbo after Mass. Seline’s dad, Devon Decoteau, cooked nonstop for two months, and they sold food after Mass, after soccer games, for Super Bowl Sunday and so on. They also played football squares, had raffles, sold T-shirts and more.

“We had so many friends and supporters who made personal donations, chaired a silent auction, hosted a party in their home,” Evans said. “It was overwhelming. We are all so appreciative to everyone for their support.” 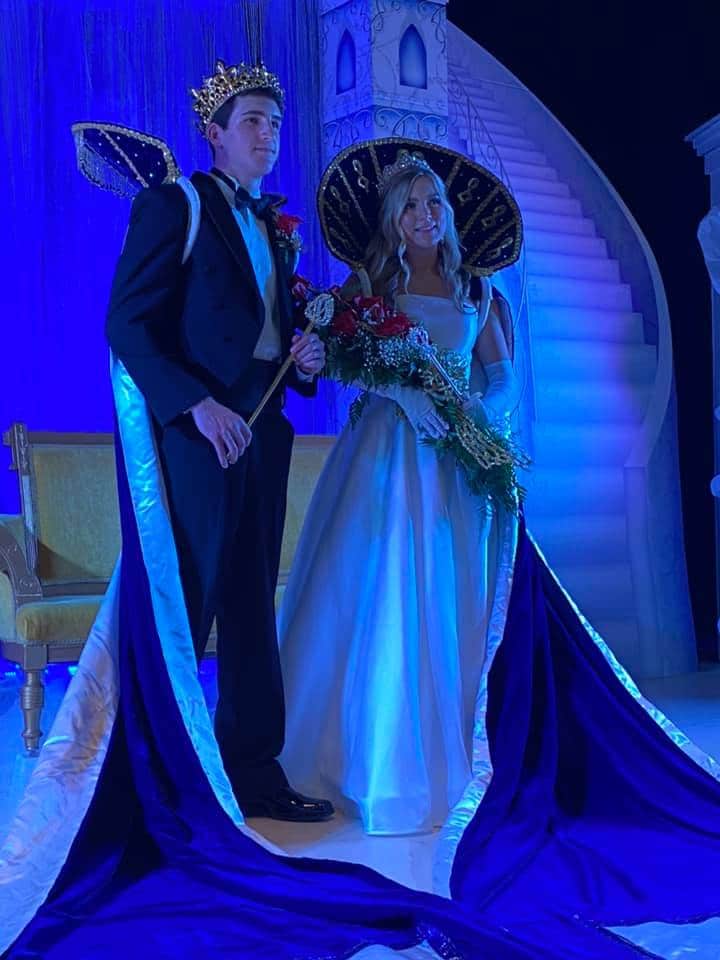 At the ball, King Victor and Queen Victoria each walk out to a song of their choosing and present flowers to the special people in their life.

Sisson said that French and Decoteau “exemplify the virtues of our school – truth, honor, and integrity.” She continued, “They are dynamic young people who love RCS and their community.  We appreciate then and their families for working so hard.”

With the anniversary, those raising funds had more participants than in past years to help them accomplish their goals and celebrate milestones. For this year’s event, all of the past royalty were contacted and invited back to attend and be introduced at the ball.

“We are especially appreciative of the parents and families who are going the extra mile to win high titles,” said Alice Hull Lachaussee, RCS Carnival Ball event chairperson. “I know from a lifetime of experience that this is a team effort conducted by whole families and groups of friends, and it becomes like a job! It takes hard work, commitment, and a true love for RCS to this, and the school is better for having your dedication!” 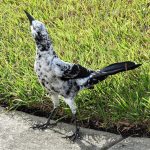 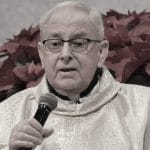