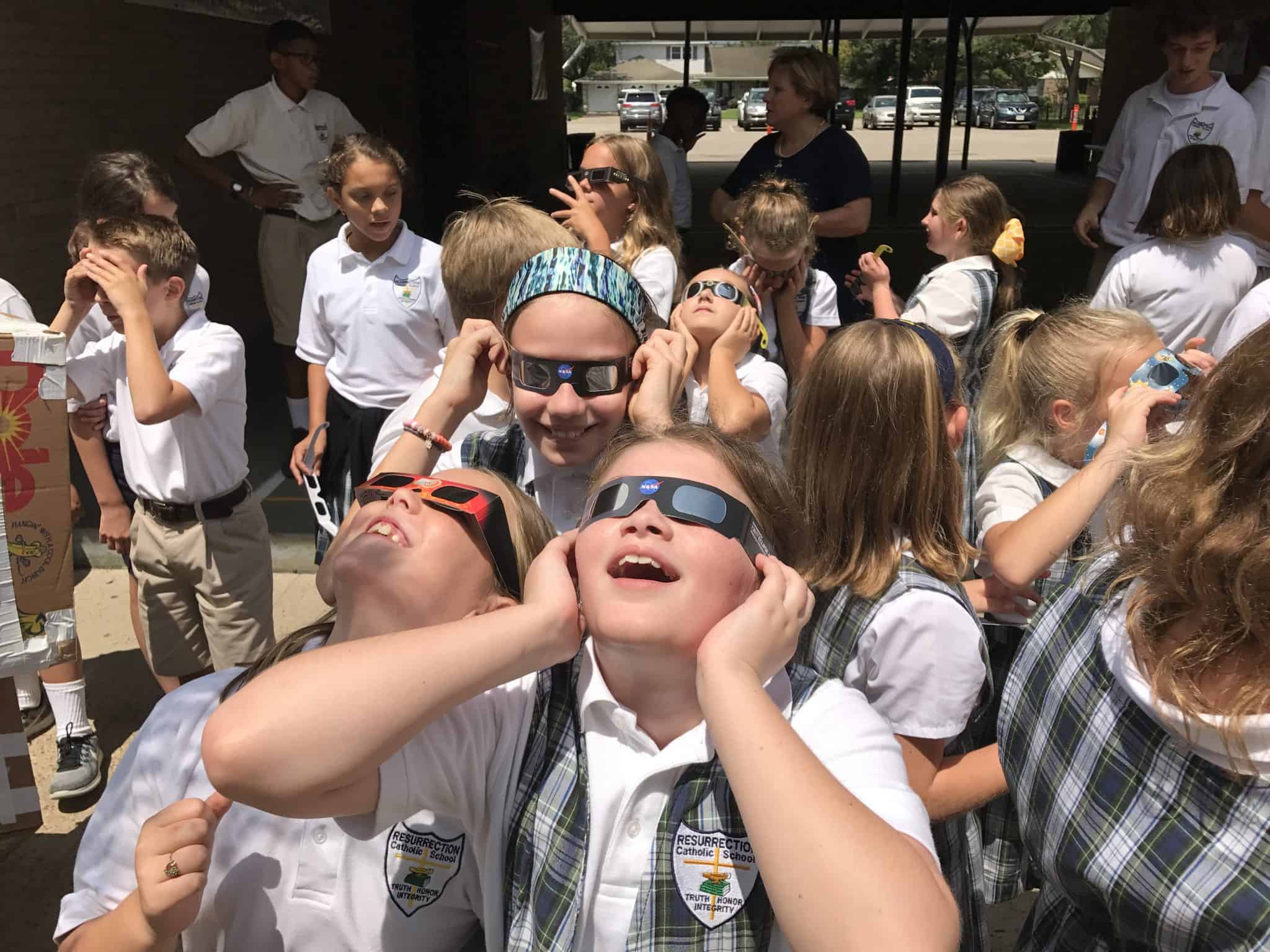 The 5th and 6th grade class at Resurrection Catholic Elementary School took a break from their studies today to check out the solar eclipse. Despite the weather the sun peeked out from the clouds right at the opportune time to get a glimpse of what some call a once in a lifetime event. Jenna Baber, one of the 5th grade teachers said, “This is a once in a lifetime experience, where they may be closer to 90 years old the next time this happens, so we wanted to be sure that we made it a fun, educational experience for them.” Mrs. Baber’s class along with the rest of the 5th and 6th grade patiently awaited large storm clouds to part for those who had special eye glasses to see the phenomenon. Some of the students laid in the grass gazing into the sky, while others viewed the eclipse from a pin hole camera. It is for certain that these group of youngsters made a great memory for themselves today thanks to the the teachers at RCS Elementary. 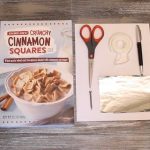 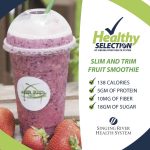