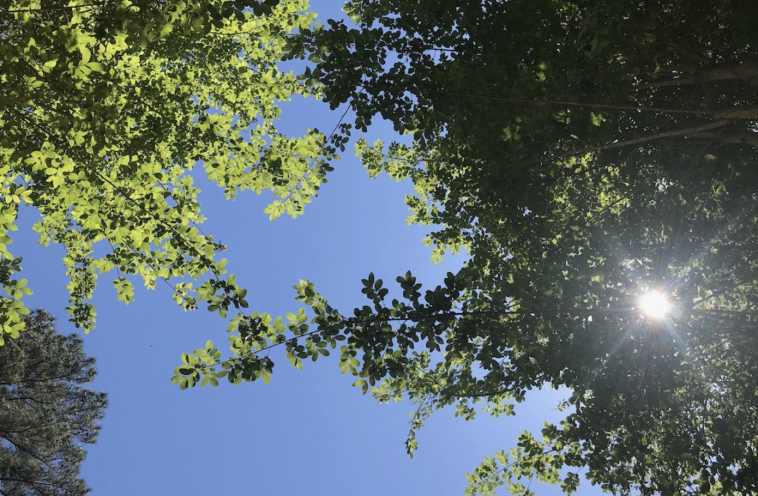 Every time I call my baby, to try to get a date

My boss says, no dice, son, you gotta work late

Sometimes I wonder what I’m gonna do

‘Cause there ain’t no cure for the summertime blues”

As we end the school year and head into summer, I’m assuming that students of age still scatter out starting or looking for employment during the next couple of months. I do know that, back in the day, that’s what you did: if you were lucky enough to go to college, then you dang sure needed to find a summer job to help defray school costs and put a little spending money in your pocket. If you didn’t do it yourself, your parents were usually more than happy to line you up with some form of gainful employment.

So, recently, I’ve had discussions with friends about the summer gigs we encountered coming up. Some were fun, some were interesting, some were pretty brutal, but they all were formative in some form or fashion for our lives going forward. In this column, we shall take a look at my resume of those positions, which will perhaps remind you of similar experiences you had. Forthwith, here is the Richard Lucas Summer Job Record Book, in chronological order, starting with the summer after I finished high school and continuing the years I was home from college.

We were set up to be a kind of cleaned up version of the “Cool Hand Luke” road gang—shoveling, cutting weeds, and so on. Thing is, we spent most of our time goofing off and hanging out in the remote venues where we were sent. Hey, we were young. Irresponsible kids with “one of us” as supervisor.

Our main task was delivering insulation to ships and warehouses. This mostly came in the form of 85-pound bundles—to say that I was in good shape by August would be an understatement. The only downside was, that stuff would stick to you like crazy—had to take about a 30-minute shower when you got home It was a good run—tough work, four guys who enjoyed each other, solid cash.

We both knew Pascagoula Police Chief Owen Davis pretty well—we’d grown up with his son, our parents knew him. Chief Davis was kind of a Southern godfather around town—he’d been Jackson County Sheriff previously—and we thought maybe he could help us. Sure enough, after we told him our situations, he picked up the phone, called City Clerk Leona McGinty, and said, “Leona, I’m gonna send two boys over that need summer jobs—find ‘em something to do”.

We reported to City Hall and met a bemused Leona, a very sharp, sweet lady. She said,” I’m not sure what we can figure out, but Owen sent you, so we’ll make this happen”. She did have one specific project—the city record room was in pretty significant disarray, so she asked us to reorganize it. In three days we had that area looking like a top flight service center. Fine, but now what? Leona, bless her heart, sighed and said,”look, just show up every morning and we’ll take it from there”.

The rest of the summer, we wrote reports, handled the mail, visited with the mayor, and basically just created our own workload, such as it was. We gave all the City Hall staff psychological profile tests we made up (hey, we had taken Psych 101), visited all the various departments and chatted people up, helping where we could.

Best. Summer. Job. Ever. OK, not the most responsible or instructive position (plus, can you say “featherbedding”), but, boy, did we have one heck of a time.

So, there you have it, the RBL Report Card of Summer Labor. After that, it was off to the real world, job-wise, for the next 44 years. Again, I hope this missive will jog your memory of similar roads taken. I definitely have to say that all my different summer jobs, with varying degrees of difficulty and substance, taught me a lot, allowed me to learn about a wide range of people, and helped me move forward toward my career. I’m pretty sure, and hope, that my dad, hard-core shipyard workers I met, and Leona McGinty would all agree with that assessment. 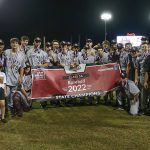 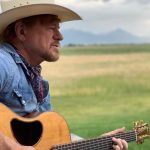