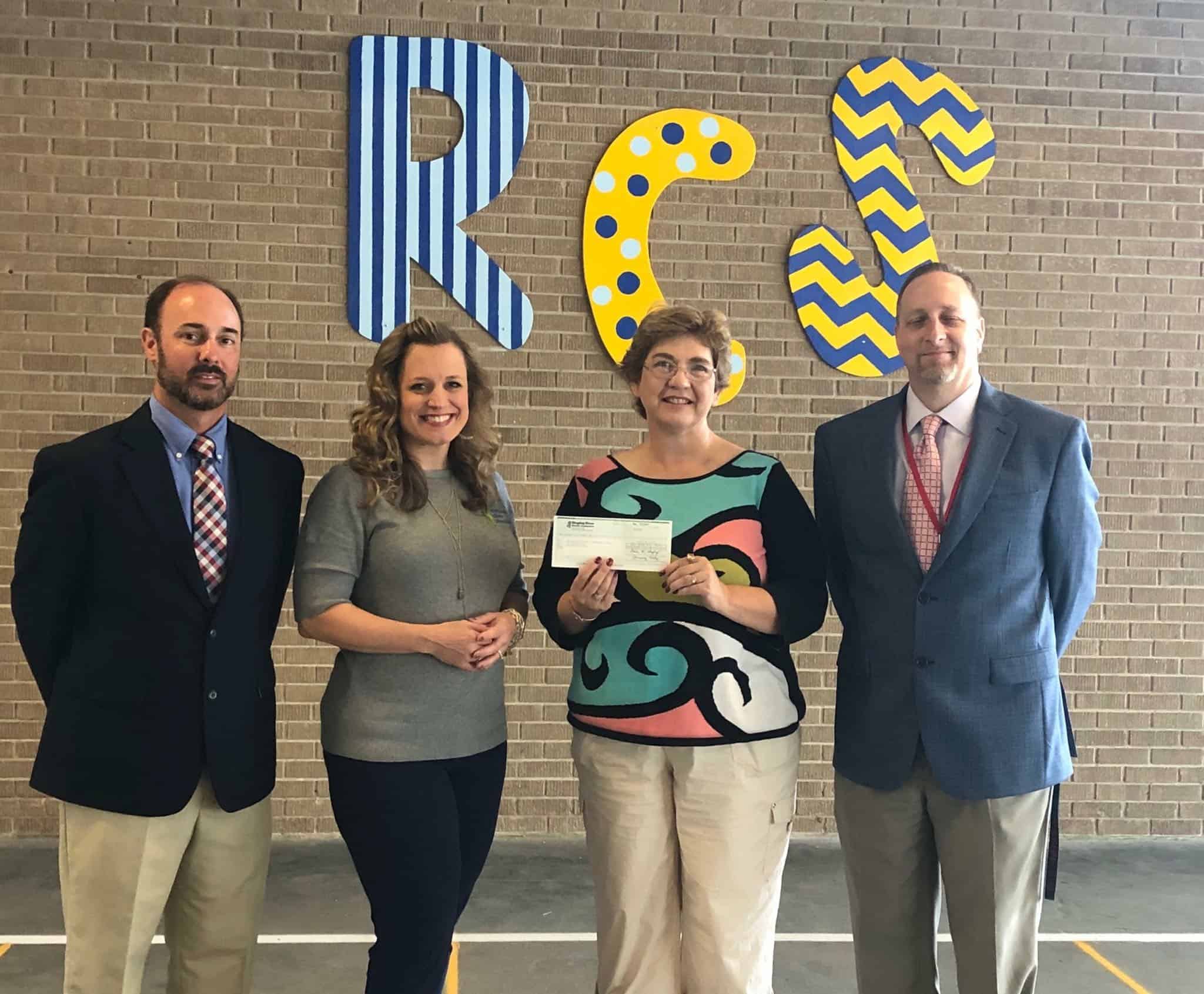 A $2500 grant came from Singing River EPA through their Neighbors Helping Neighbors Grant to assist with the purchase of a rock climber which will replace the merry-go-round on the elementary playground. The remainder of the cost for the rock climber was raised with a cookie dough fundraiser last Spring.

A second grant for $1100 came from the Notre Dame Ace Program Chris Lary Memorial Award. Lary was an ACE teacher who died and who is remembered with this yearly award. It will be used for costumes, such as community helper costumes for preschool and kindergarten, 8 Native American costumes for 5th grade, 16 Nativity animal costumes, several Biblical costumes (Mary, Joseph, shepherds, wise men, angels, etc.), and a few nun and priest costumes for Saints day for 2nd grade.

RCES has already received half of the costumes and the rest should arrive within the next few weeks. The playground needs some preliminary work done with dirt placement and the removal of the merry-go-round. The school hopes to have the new equipment in by Christmas.

Laura Hudson, the school music teacher, applied for both grants this past Spring. For the playground grant, she did research to find a piece of equipment that was the right size for the area they had as well as for the right price. And, of course, it had to be something the kids would enjoy. For the costume grant, she searched through many sites to find the most economical costumes that the school needed and wrote up a proposal.

Hudson was notified in July that she was the winner of both the SREPA grant and the Chris Lary award. Both monies were received in September.

“I am honored to have the opportunity to do something for this school. I have been an employee for 20 years and love our students. I want the best for them. I saw a need and, although I had never written a grant before, I decided to go ahead and try,” Hudson said. 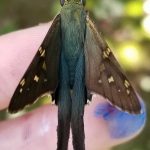 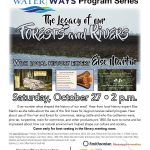