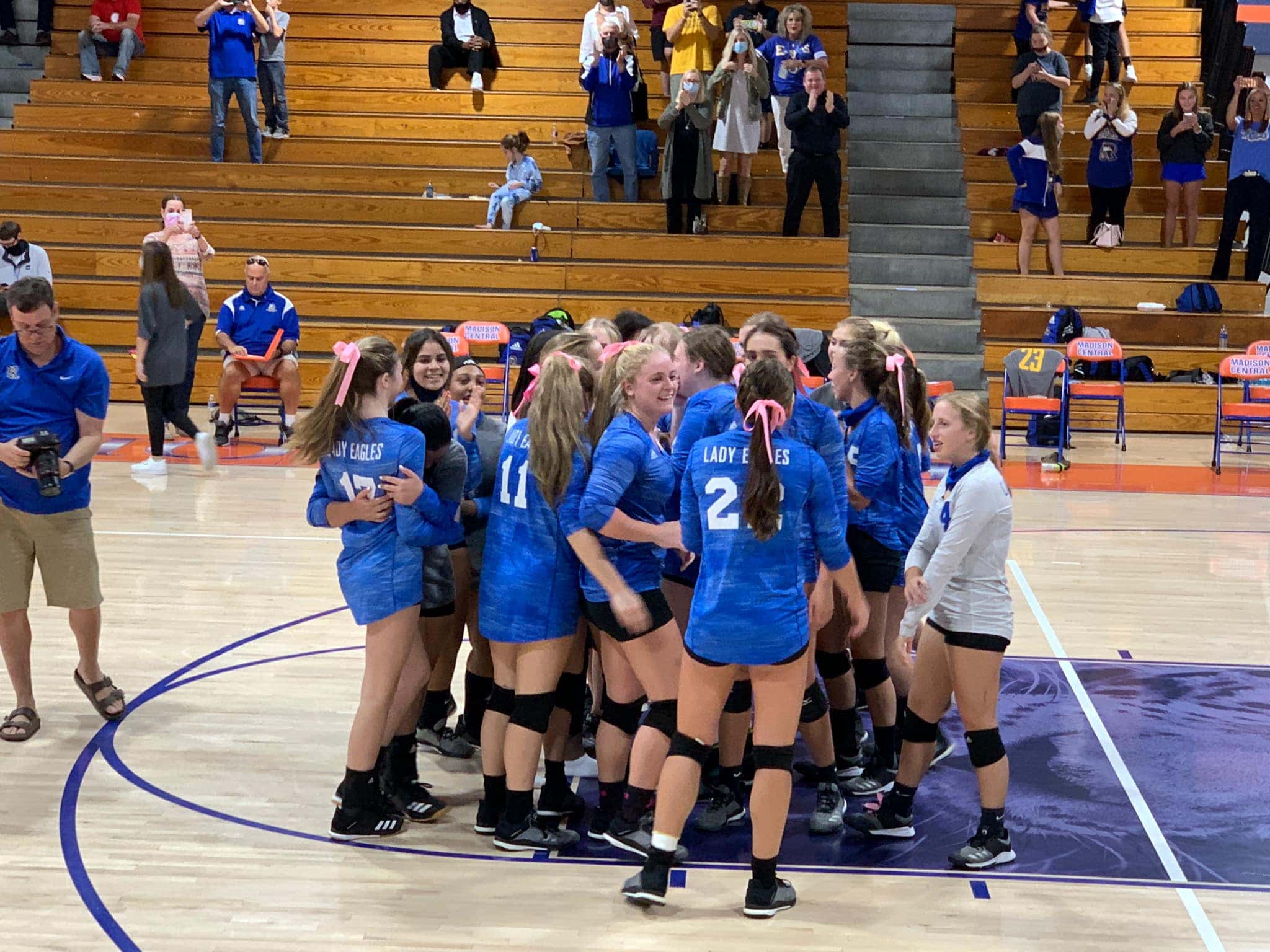 History was made on October 24, 2020, as the Resurrection Catholic School Lady Eagles Volleyball team won the Class 1A State Championship in Madison, Mississippi.

“I’ve been waiting a long time, 34 years, and this year my girls did it for me,” said Tucker.

There were times when things looked hopeless but the team didn’t give up, and neither did Coach Tucker’s encouraging words.

“I told the team that to be a winner someone has to step up, and in every set, someone stepped up.”

The Lady Eagles’ no-quit attitude was not surprising to anyone, especially to the players who never gave up.

“We dug deep and played as a team. We step on the court as a team and finish as a team,” said Emma Godfrey.

That sentiment was echoed by Stratton Frederic. “We just wanted it so bad and didn’t give up. Each time we were down, we played like the score was 0-0 and the game was starting over.”

As much as the team wanted the win for themselves, they really wanted it for their coach.

“We worked hard for it and did everything we could and it really showed. The win feels pretty good but mostly we won it for Coach Tucker,” said Ciana Mallette.

The Lady Eagles put up impressive stats on their road to victory – senior Emma Godfrey had 10 kills, 8 assists, and 5 serving aces, junior Mia Holland had 10 kills and 4 aces, junior Ciana Mallette had 3 kills and 5 aces, and sophomore Haley Callahan had 9 assists and 4 aces. Resurrection ended their season with a record of 15-3. 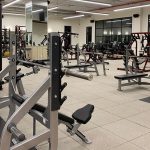 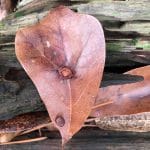