It is nearly wild rice harvest time on the Pascagoula River. If only you can get up early enough to beat the birds to it! Yes, those bright green bands of tall plants, with their white spikelets of flowers waving in the breeze, lining the brackish water channels of the lower Pascagoula River is our native Southern Wild Rice, Zizania aquatica. For those of us that frequent the river, the annual emergence and rapid growth of these plants is impressive.

What can be described as wimpy, narrow blades of grass appear in April along the shallow edges of tidal creeks. They float on the water, as if they do not have enough energy to stand up. Soon enough the blades begin to rise as if summoned to reach for the sky. By late May and June, plants have grown as much as 4 to 5 feet. In narrow, shallow creeks they can completely fill the channel. They ultimately grow to six feet high with stems an inch wide at their base.

In August, the large flower clusters begin to emerge and unfold into broad panicles. Male spikelets occupy the lower portion of the stalks, spreading wide to expose the pollen laden flowers. Female-flower spikelets occur at the top of the stalks where rice grains will form. Wild rice must be cross pollinated from adjacent plants by the wind. Some bees and flies have been observed collecting the rich pollen, but there is no evidence that they fly to and pollinate the female flowers. 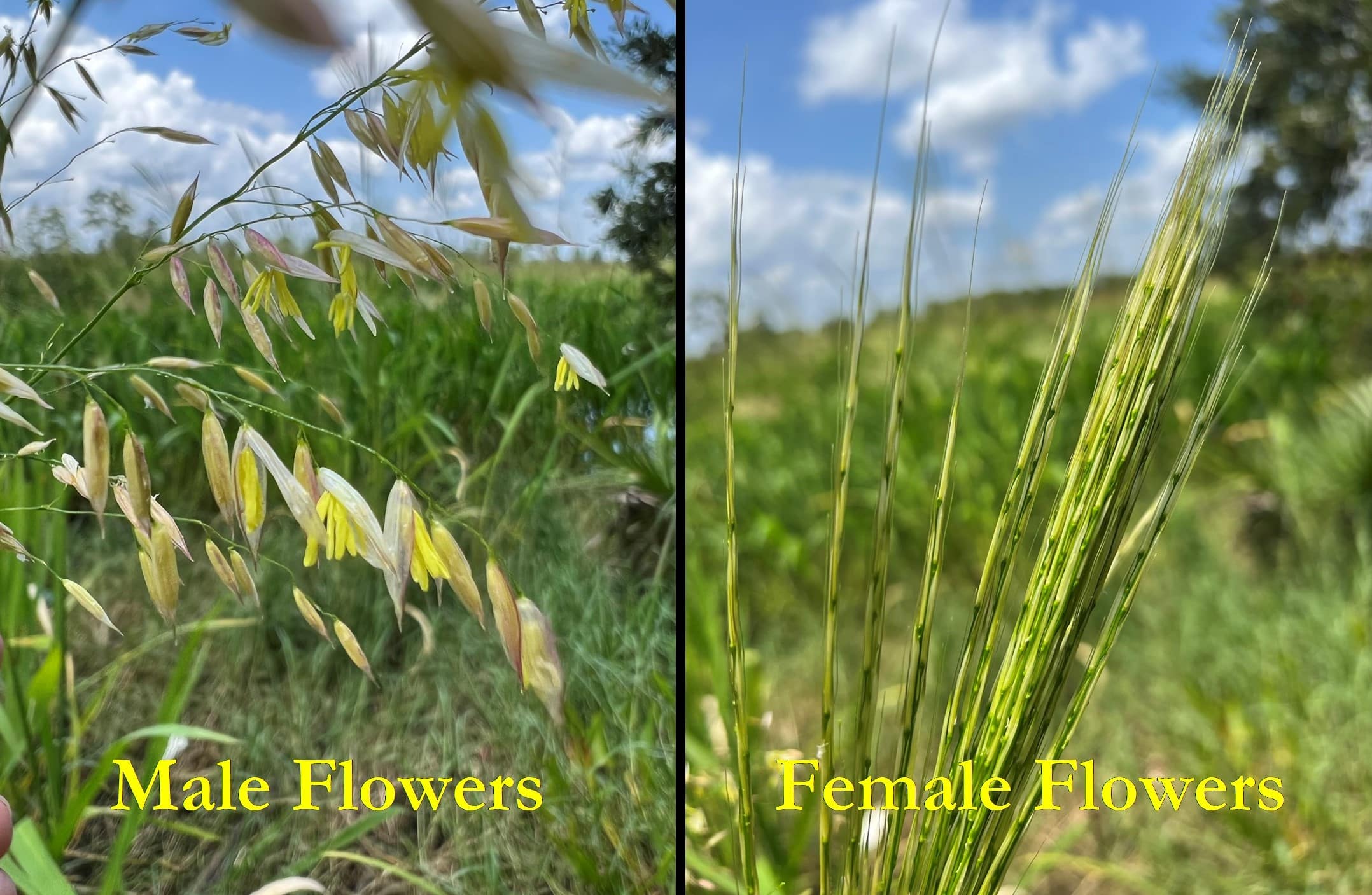 The amazing part of this story is that this all happens within a 6 to 9-month period, from the germination of seeds that laid in the muds all winter, to a 8 to 10-foot tall plant that dies in late fall. Not bad for an annual plant. This rapid growth is a direct result of the nutrient rich waters that define our estuaries, including the low-salinity, tidally influenced portions of coastal rivers. Nutrient-rich fresh waters mix with salt water, trapping most within this zone, creating perfect conditions for growth of a variety of plants and the aquatic and terrestrial organisms that benefit from these conditions.

Withing this brackish zone, a number of other seed and tuber-producing perineal plants add to the volume of starch and protein-rich foods that feed birds and other wildlife throughout the year. The breads that were made by the Pascagoula Tribe that lived along this river’s banks came from any number of these plants. The tribes name translates to “bread people”, from the Choctaw language (paska “bread,” okla “people”).

But don’t confuse this plant with the white rice you purchase from the store, or the Northern Wild Rice that grows in the Great Lakes region of the country. Native American tribes of this region considered wild rice to be a sacred part of their culture. Rice was harvested with wooden “beaters” that were used to gently knock off ripened grains from stalks as a partner paddled a canoe through the tall stands. Commercial rice is a different species altogether and has been bred to increase size, and some variations in flavor.

The challenge for us southerners is that we lack the patience and devotion necessary to harvest enough grains to fill the bottom of a canoe. It is far too easy to head to the supermarket than to get out early – ahead of the hungry Red-winged Blackbirds and Grackles in late summer – to get even a hand-full of what are long, slender grains. But, if you have ever had wild rice, the taste is worth it. 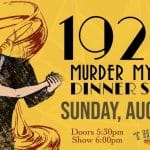 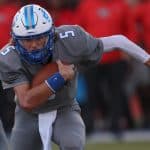