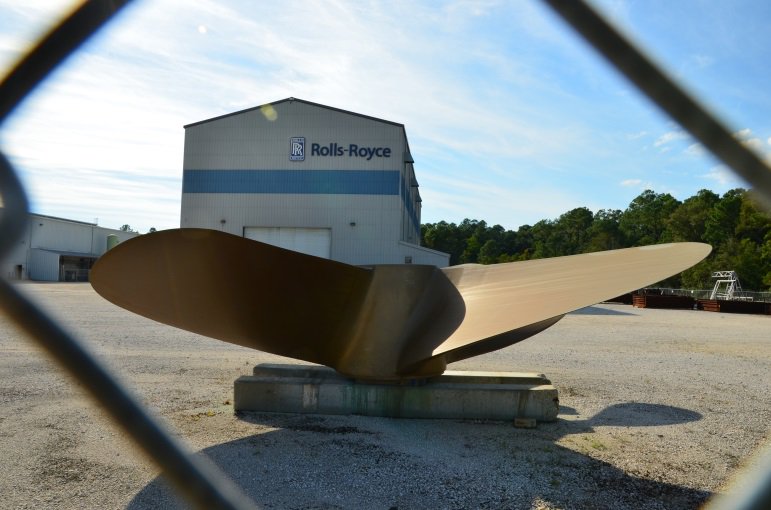 company’s capability and capacity for U.S. Navy ship propulsion components in its facility in Pascagoula,

The DPA Title III office has already agreed to invest $22 million for equipment, with Rolls-Royce making

an additional investment for building improvements, supplemented with support from Jackson County

and the state of Mississippi.

Daniel Rediger, Rolls-Royce, Head of Naval Operations, said, “This community partnership between the

Defense Production Act Title III organization and Rolls-Royce, along with Mississippi and Jackson

County officials, is a major success for all involved. Rolls-Royce will improve our capability to serve Navy

shipbuilding; the Navy will benefit from our added capacity; and Jackson County will add new, highly

skilled jobs and a secure future for local industry. It’s a win-win-win and we are excited to be a part of this

project. We also want to recognize the NAVSEA Shipbuilding Industrial Base Task Force for their

support through the DPA Title III process, and for recognizing what a vital role we play in the shipbuilding

supply chain. Additionally, we would like to thank the Jackson County Economic Development

Foundation for helping to coordinate the investment effort with the Jackson County board of supervisors,

the Jackson County legislative delegation, and the state of Mississippi. This support and spirit of

partnership have been instrumental in the success of the project.”

The Pascagoula facility is already considered a “Center of Excellence” within Rolls-Royce, and the new

and machining equipment provided by DPA Title III funding, which will support new jobs and workforce

Support from other partner organizations includes land, roadway and other infrastructure improvements,

ships, including aircraft carriers, destroyers and other vessels.

In a recent announcement, the Department of Defense said, “This DPA Title III investment will protect

capabilities are retained in support of U.S. Navy operational readiness.”

Board of Supervisors, I thank Rolls-Royce for their continued investment in our community. This

expansion and new capital investment reflects their continued confidence in our workforce, strong

business climate, and commitment to supporting our advanced manufacturing industry.”

development success. With the modernization and expansion of the Rolls-Royce naval facilities to

include casting and finishing of propellers, Jackson County continues to both expand and diversify its

economy. This project is the result of a long term partnership between Jackson County, Rolls-Royce, our 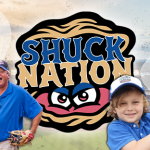 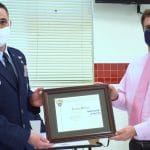