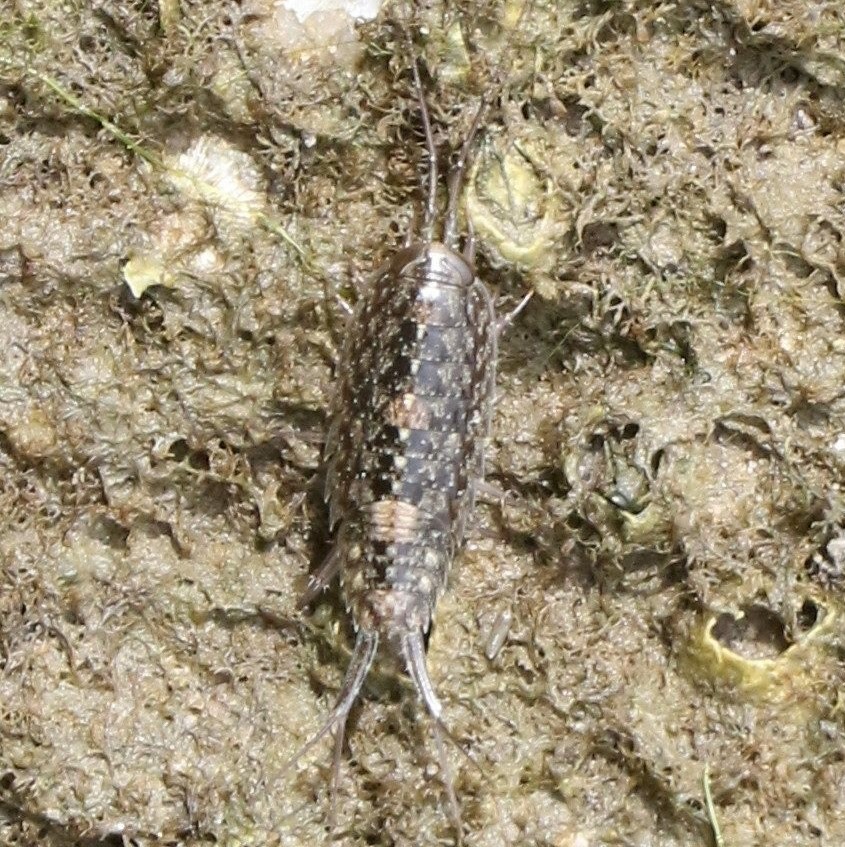 With a name that ends in “roach,” you have to feel a bit sorry for that creature, right? Let’s just say that our aversion to roaches is solely human and for a different critter, but it does not bode well for warming up to Sea Roaches.

A Sea Roach does look like … and well, does act like the common Wood Roach that we abhor. But, let’s look past that for a second.

Anyone that spends time on piers, docks or jetties have seen Sea Roaches as they scurry over these structures just above the waterline. They are semiaquatic creatures that live in the splash zones of coastal waters. They can be quite numerous, adding to our typical reaction – “Yikes!”

They are not insects, however. They are isopods, closely related to Rolly Pollies. They feed on microalgae and diatoms found on the surfaces that they frequent and will also scavenge on dead plants or animals.

What’s interesting about Ligia exotica is their origin. As the species name implies, they are not native to this area. They are considered a cryptogenic species – a widely distributed species whose original native range is unknown or in dispute.

Originally described from France in 1828, they were thought to have originated in western Europe or the Mediterranean Sea. They were first reported in the U.S. in 1880 in North Carolina. The current theory is that they are likely native to East Asia and were transported globally by hitching rides on sailing vessels. Their original habitat is rocky shorelines, but they have adapted to wooden structures, including wooden ships.

Today, Sea Roaches are considered cosmopolitan, ranging across temperate and subtropical zones of the northern hemisphere. They are one of many invasive species that humans have helped to spread. European honeybees and common earthworms are other examples.

While scientists are unsure if Sea Roaches pose a threat for native species, we do know that honeybees and earthworms have done so. We have come to accept the good, without fully understanding what we have lost. All species invasions have consequences. 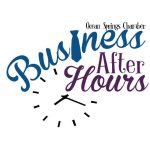 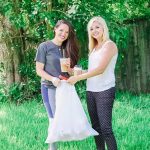