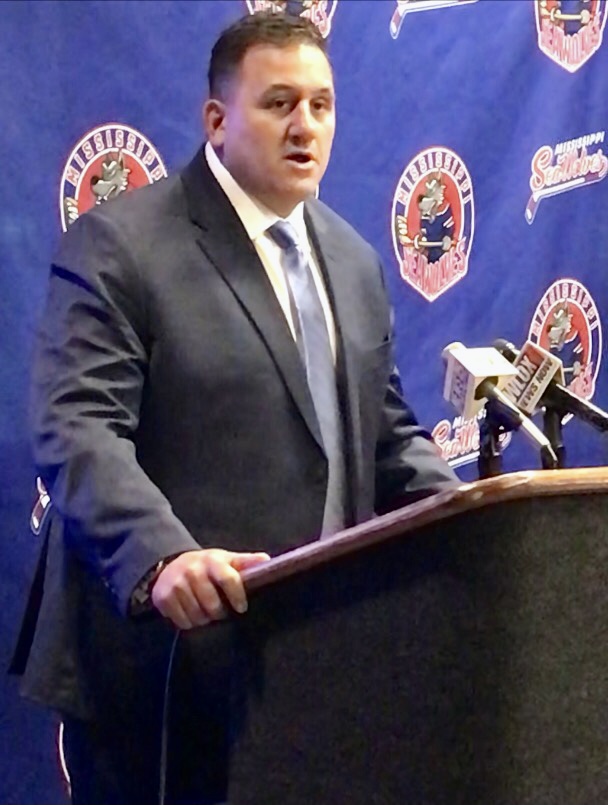 The pack is back!

The Sea Wolves have joined the Federal Prospects Hockey League and have tapped Phil Esposito as general manager and head coach for the 2022-23 season.

And Esposito has only two things on his mind.

“I’m not going to stop working or being relentless until we bring a championship back here,” Esposito said. “My brand of hockey is to have a skilled team who can play and play tough. We won’t get pushed around in our own building. We will set the tone here and have players that give 110 percent.”

Esposito is already rounding up possible recruits to the most southern city in the league and plans to use the beaches, casinos, coastal restaurants, and scenery as a plus for players.

“Hopefully, we can use those things to sell it to some of the better players,” Esposito said. “I think we can get them down here for that purpose alone.”

The Connecticut native said playing hockey in the south is one of the best experiences for career hockey players.

“There’s nothing better than walking out of your apartment and going to practice in shorts and sandals,” Esposito said.

Esposito is a left wing veteran of eight minor league seasons, including a stint with the East Coast League Mobile Mystics. He has previously coached in the FPHL.

“I run a professional organization, and I don’t accept anything less,” Esposito said.

He plans to lead the Sea Wolves with a dedicated passion for the sport and devotion to a strong work ethic.

“I don’t accept not working hard for what you want,” Esposito said. “I think winning is a learned experience. I don’t ask my players to do anything that I haven’t done or would not be willing to do myself.”

Esposito said he sees a long and lucrative future for the Sea Wolves.

“Hockey works here in Biloxi,” Esposito said. “And we’re bringing it back. We are building a new brand here. Things will only get better from here.”

The Sea Wolves have not played in Biloxi since the 2009-10 season. After many years of teases that hockey could potentially return, the Mississippi Coast Coliseum hosted three neutral site FPHL games in December. It was an opportunity for the coliseum and investors to garner interest in bringing professional hockey back to Biloxi.

And just like that, the Coast was ready for hockey and its beloved Sea Wolves to make a comeback.

“And I was here for that, ” Esposito said. “They sold this place out. I think the people in Mississippi will support the team.”

The season begins in October, and tickets are already on sale. Additional team information will be released as recruited players are signed. 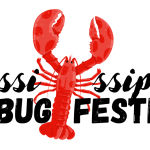 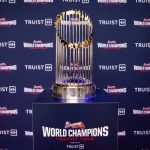