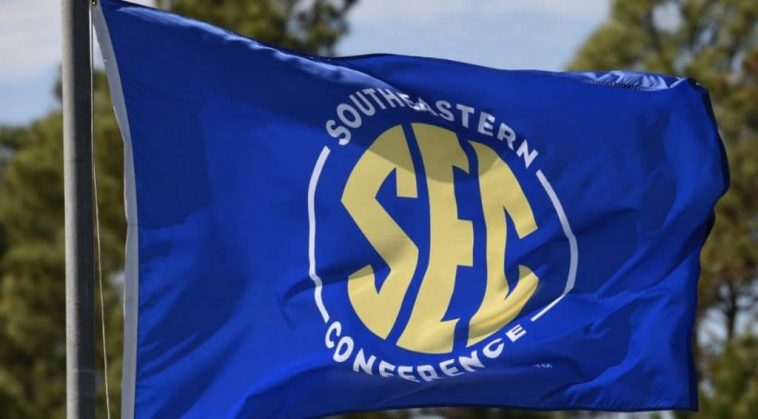 Pretty much every year lately, I have produced a column making preseason projections for the Southeastern Conference, including predicted records and brief comments about each team. So this year, I’m a little late getting it out (the pandemic, Hurricane Ida, the dog ate my homework), but here ‘tis—see what you think.

Number one, I often talk about how fortunate we are to live in the part of the country that boasts by far the best conference in the land. As I write this, there are seven—that’s right, seven—SEC teams in the Top 25: Alabama (1), Georgia (2), Texas A&M (7), Florida (11), Ole Miss (17), Arkansas (20), and Auburn (22). Yeah, that will shift some, starting this weekend, but, dang, half the conference is ranked—so impressive. OK, let’s see what RBL projects.

Auburn (6-6, 3-5): New coach Bryan Harsin had a stellar record at Boise State, but will he fit in down south (so far, so good)? The defense appears to be strong, and running back Tank Bigsby lives up to his name.

Mississippi State (6-6, 3-5): Mike Leach is quite polarizing. Pundits either think he is an excellent coach or a total nut case. Looks like a good D in Starkville, led by cornerback Emmanuel Forbes.

LSU (6-6, 3-5): Spoiler alert! Ed Orgeron doesn’t make it to next year as the Tigers’ coach. Wide receiver Kashon Boutte and cornerback Derek Stingley are uber-talented, but Coach O needs to find a more consistent result from the team. But, hey, they have that great cheer: “Hot boudin, cold cous cous, come on Tigers, poosh, poosh, poosh.”

Southern Mississippi (6-6, 4-4/CUSA): I think Will Hall was a wise choice to take the reins of the Golden Eagles. USM needs a talent upgrade and a QB that can produce.

Sewanee (3-7, 2-6/SAA): This is an homage to our intrepid editor at Our Mississippi Home, J.T. Mitchell, a former Tiger himself. Hey, let’s remember that Sewanee was an original member of the SEC—pretty cool.

So, there you have it, Rich’s Picks if you will. This has gone on long enough already, so we’ll revisit how everybody’s doing and who might make the playoffs later.

College football has its flaws (I don’t like the transfer portal or NIL situations), but it’s still the greatest game we have, even with all the passion and pageantry involved. Enjoy your team, and we’ll see how these (and other) predictions hold up later. 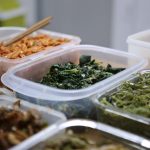 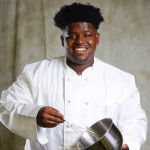