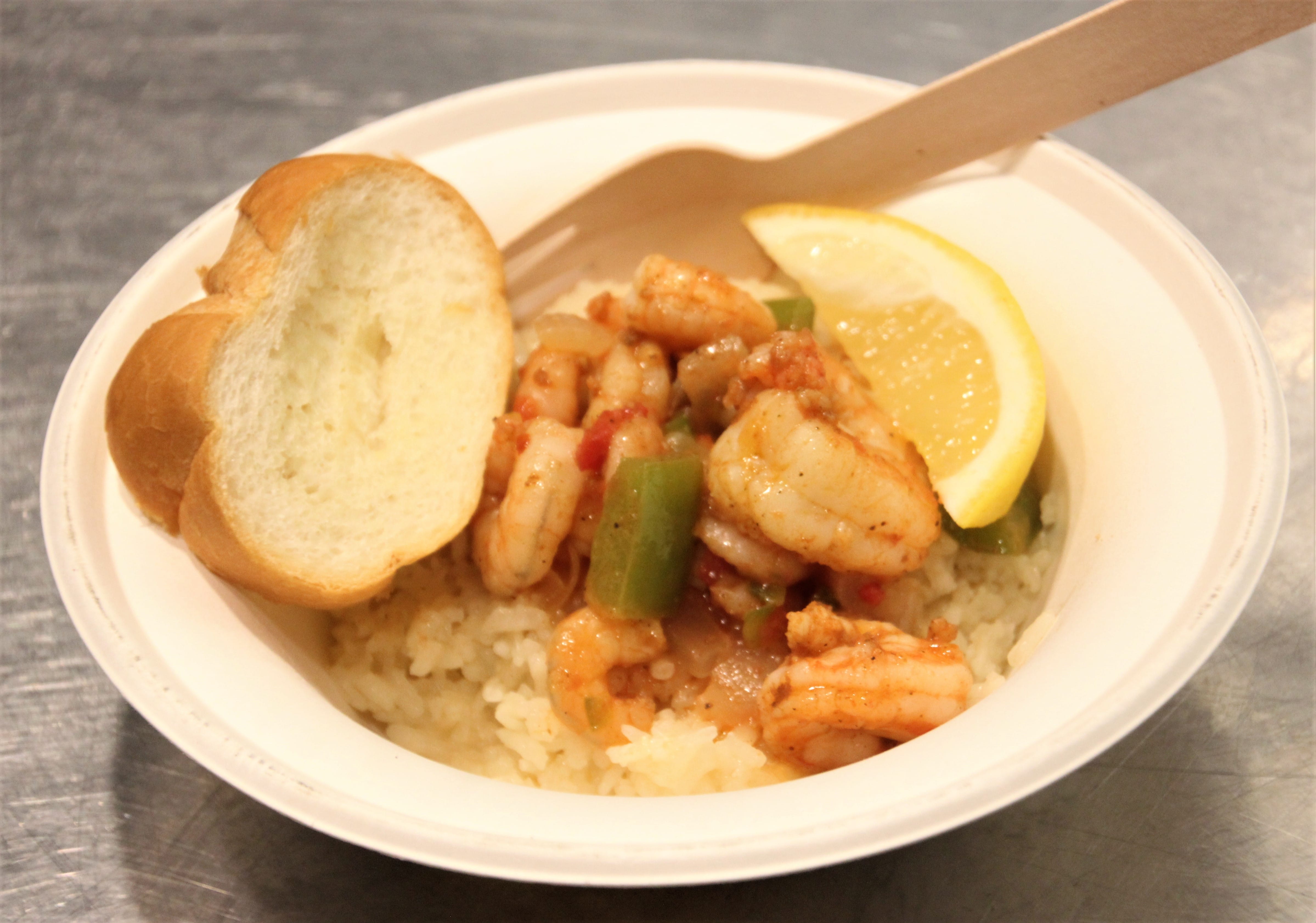 Gulf Coast food culture is a very interesting fusion of traditional Southern foodways, and Creole and Cajun influences that migrated over from south Louisiana. It’s hard to imagine a more interesting, and delicious mix.

Foodways develop to a large extent based on the availability of ingredients and technique, so it’s a no brainer to conclude that seafood is a big part of our diet. The Cajun and Creole cuisines that have been so influential in our kitchens took interesting and separate developmental paths over the years, and also made good use of seafood.

Creole cooking is the result of French and Spanish cooks who moved to the new world and tried to continue their food traditions but without many of the ingredients that would have been available at home. Seafood would have been important to them, but they had to make do with flounder, instead of turbot, shrimp instead of prawns, and they couldn’t find any of the fish that go into a classic bouillabaisse from Marseille.  Even the wild game was different. It must have been a difficult transition, but we enjoy the benefits of that transition today.

Cajun cooking is the result of the French that was expelled from Canada and ended up in south Louisiana. Please do not confuse Cajun and Creole, the genesis is completely different, although as time passed, they did share recipes. It is also interesting to note that traditional Cajun food was not spicy. The use of cayenne came to us thanks to Chef Paul Prudhomme.  Etouffee, jambalaya, and boudin are just a few of the best-known Cajun recipes.

One of my favorite Gulf Coast recipes is shrimp Creole. It’s a simple recipe and inexpensive and can be beautifully presented. Interestingly, when tomatoes are added to a dish, it is often called Creole. So, Creole gumbo has tomatoes in it. It is a bit of a mystery, but the explanation seems to be in the Creole tomatoes that grow in that part of the world. What makes a Creole tomato you might ask? I have no idea, remembering that tomatoes are native to America, not Europe.

Shrimp Creole is made with the holy trinity (related to French mixipox and Italian sofrito), onions, bell pepper, and celery, tomatoes and shrimp. It’s about as simple as it gits and can be made in a flash

1 cup large diced tomatoes (from the farmers market or heirloom)

Season the shrimp and cook over a hot stove very quickly, no more than a minute or two. Remove and set aside. Add the holy Tenety and jalapeno and cook until just soft (add more butter as needed). Remember to season as you go. Add the diced tomato and cook just until it starts to melt. Add the shrimp, stir to incorporate and serve hot. Serve with Mississippi raised rice, Mississippi Blues Rice (find it at Rouses). 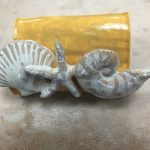