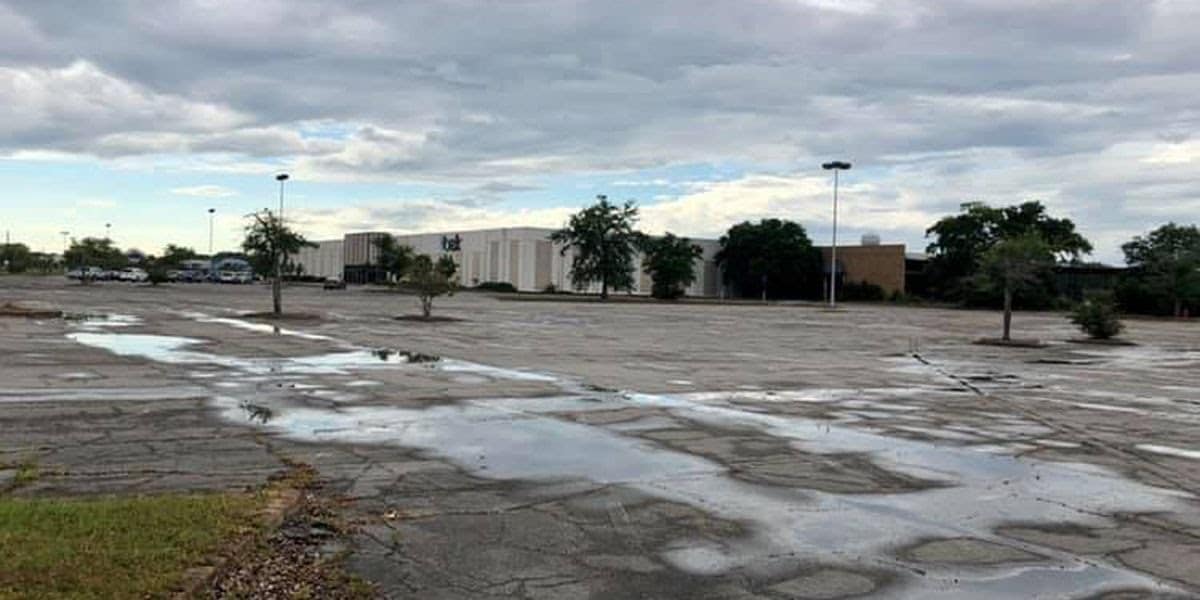 The City of Gautier today announced that it has been awarded $3.5 million in Gulf Coast Restoration Fund monies and $1.5 million from the state Legislature’s bond bill to purchase the former Singing River Mall property.

The funding, along with additional City funds, will be used to purchase the old Singing River Mall property, a 55-acre parcel that was demolished in February 2014.

“We could not be more thrilled to receive this funding, as it will allow us to take a giant leap forward with the redevelopment of this large commercial property,” City Manager Paula Yancey said. “The mayor and the entire City Council has made the redevelopment of the Town Center as its number one priority for the citizens of Gautier.”

“The mayor and council would like to thank our city attorney, Josh Danos, for his tireless efforts on this project,” Yancey said. “We would also like to thank Rep. John Read and Sen. Jeremy England, along with the rest of our Jackson County delegation, for championing our cause. We would not be in this wonderful position without their hard work and support.”

Redevelopment of the old mall site has been stifled for years due to the large size of the parcel, as well as a changing retail environment. Developers found they could not carry an expensive note on such a large piece of property, given that the property must likely be developed in phases.

The city has an option to purchase the property and has a preliminary development agreement with Blackwater Development Co., LLC. In April 2019, House Bill 1724 was passed to approve Local and Private Legislation to allow the city to acquire the mall property and lease the land to a developer at less than fair market value in order to incentivize the development of retail on the property.

Yancey said this project will alter the character of the City of Gautier by creating a retail and commercial center, with major quality-of-life improvements and recreational offerings being offered on the adjacent Town Commons Park, which will soon be under construction.

“Cities with a town center are more viable long-term than those without town centers,” Yancey said. “This is the shot in the arm that Gautier has been working so hard toward these last few years.” 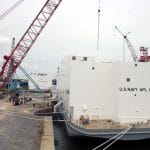 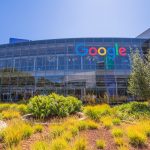